Here Are The Dark Deleted Scenes From Animated Films That Were Wisely Removed! 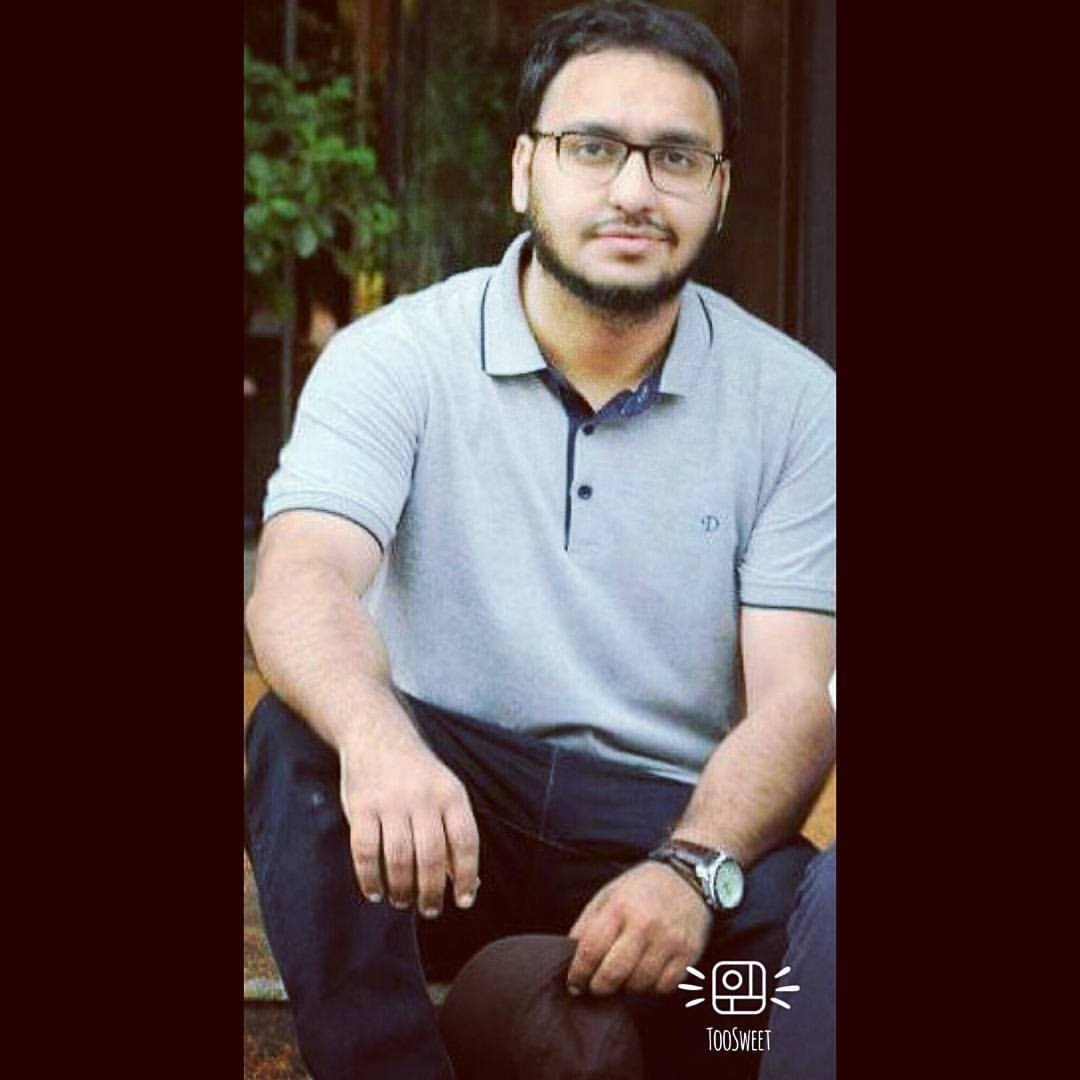 While it's comforting to think that parts omitted from animated films do so because they are typically too absurd or irreverent to be included, the reality is that some scenes are erased because they are extremely upsetting. These omitted cartoon sequences from Disney films up the spook factor considerably, despite the fact that many Disney films are already rather unsettling. Sometimes the cut scene is so absurd that it seems sense to assume that the filmmakers either lost sight of their intended audience or were were trying to scare the living daylights out of them.

It's hard enough that Lilo's parents are gone; the thought of murdering her favourite fish would be unbearably cruel. A sequence set in actual Hell would have been part of the extremely grim All Dogs Go to Heaven. It's puzzling how some of these ominous deleted moments from animated films were ever imagined, yet there they are.

Shan Yu murdered every resident of a village in "Mulan," plundering it Mulan's story makes it quite clear that Shan Yu is a wicked guy. The makers included one particularly graphic scenario to make their point, just in case the bit where he pulls himself out of an avalanche wasn't enough to persuade you.

The tyrant commands Shan Yu and his troops to kill every single person in the now-deleted scene, no matter what species they may belong to. Shan Yu finds one of his men trying to tuck a tiny canary inside his coat, feeds the bird to his hawk, and then stabs the soldier to death.

This horrific killing takes place totally on screen, and the result would have been overly violent and frightening.

People's skin was shown melting off in "The Black Cauldron." The Black Cauldron has a tone that is consistently dark, so it doesn't feel like a Disney film. It could have been a lot worse, though. A crowd of spectators is mobbed and off-screen slain as the terrible Horned King summons his army of the undead. The original scene, nevertheless, opted to show their slow deterioration.

In the original film, the unfortunate individuals are sentenced to death the moment they come into contact with the zombie troops because even a single touch will cause their flesh to boil and dissolve. It's somewhat puzzling why the filmmakers even contemplated include such a horrifying scene in a children's film. After Sabor the jaguar killed Tarzan's parents, he was left an orphan. Thankfully, this horrible incident occurs off-screen, but it almost didn't. The room strobes menacingly with each flash of lightning as Tarzan's father fights Sabor in their tree house in a genuinely horrifying deleted scene.

In the end, as baby Tarzan screams in his cradle, we witness Papa Tarzan's gory corpse being hauled away by the triumphant leopard. Tarzan's life is already tragic enough; no one really needs to see the exact moment he lost his parents.

In "Lilo & Stitch," Lilo Had To Bury Her Fishy Friend Next To Her Parents We witness Lilo swimming in the ocean with a fish, eventually identified as Pudge, in the Lilo & Stitch movie's opening sequence. Pudge, on the other hand, was initially intended for a dank, watery burial.

In one cut scene, Lilo drags Stitch to see Pudge, but as she pulls him from the water, seagulls swoop down and devour the fish. The small fish's carcass is then brought to her parents' gravestone by a distraught Lilo so that he may be interred with them.

The scene in which Lilo longingly gazes at their portrait is heartbreaking because we already know that her parents are dead. We don't need to see this adorable young kid lose any more family members. It appears that the designers understood this because they ultimately deleted the horrifying sequence. The focus of All Dogs is dogs. Go to Heaven is naturally sad because the title alluded to the death of a cherished pet. The implied idea that if a dog is brought back to life, he cannot go to Heaven is even more painful. Instead, Charlie will enter Hell after his next death.

Director Don Bluth included a sequence in which Charlie had a brief nightmare about Hell because he wanted viewers to get a taste of that. The original version of the event is lengthier and more traumatic even though the dream sequence is rough. Charlie encounters more horrific creatures there and eventually perishes in the River Styx.

The fact that there's still a brief Hell scene in the film is questionable enough; the inclusion of the full nightmare would have been downright criminal.

Stitch stole a plane and crashed it into a city

When the horrible events of 9/11/01 took place, Lilo & Stitch was still in development. Because of this, the climactic pursuit sequence where Stitch must save Lilo from Gantu was first depicted in a somewhat different way.

Stitch hijacks a 747 and then flies it across what looks to be Honolulu, Hawaii's massively populated city, as opposed to stealing a semi and jumping onto Gantu's ship. The writers made the decision to delete this scene for obvious reasons. The original version of Disney's Robin Hood had a different conclusion. Initially, Robin Hood manages to escape Prince John's grasp but sustains serious injuries. He is helped to flee by Maid Marian, who drags his limp corpse into a church, where he passes out.

With a dagger in hand and ready to slice Robin Hood's throat without hesitation, Prince John follows a trail of blood to them. King Richard then makes a surprise appearance to save the day. Therefore, it probably wasn't a bad idea to delete the scene where the title character is just seconds from from being executed in a church. Surprisingly, there aren't many differences between this sequence and the one that was included in the movie. In it, Woody tosses Buzz out of a window (in the final version, Buzz's fall is revealed to be an accident), then attacks the other toys like he's some sort of polyester monster.

The army men are imprisoned in their bucket by Woody, who then engages the other toys on the bed in combat. When Slink takes the other toys' side, he labels him a "spring wiener" and insists that Slink stand up for him.

The only real variations are in Woody's motivation and demeanour, but the moment completely alters the tone of the movie. Woody is a hateful warlord rather than a likeable character. It's lucky that the final cut of the movie portrays the encounter as an inadvertent mishap because when the sequence was first presented to executives, they nearly killed the entire project.

The Lion King's Scar Was Going To Burn To Death This one is a bit of a toss-up because Scar's hyena henchmen really kill him in the movie by eating him alive. Even while that's still somewhat gloomy, one alternative ending shows Scar burnt to death during the blazing conflict with Simba that serves as the movie's high point. Even if the hyenas are more deformed, at least they can make a funny impression when their shadows are seen tearing Scar apart.

"The Iron Giant" Was Responsible For Ruining His Home World Although the eponymous Iron Giant is a kind and sympathetic alien, nothing is known about his history. However, a deleted sequence makes his past all too evident. A sequence involving the Giant having a type of nightmare about a world war on his home planet appeared at one point. Mass destruction and the extinction of his species are the outcomes.

The image shows many of his species at war, so it's unclear how much this particular Giant was involved, but one thing is for certain: he recalls every little detail of what happened. The fact that viewers were spared witnessing the terrible extinction of the Iron Giant's people is somewhat of a gift.