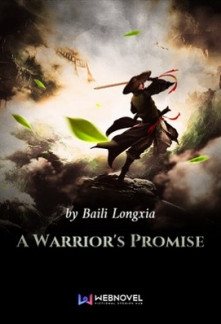 The course of commitments never did run smooth.