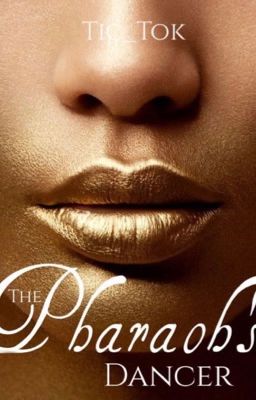 "Do you know what to do, Amunet?" A voice as sweet as silk whispered into the young girl's ear. Amunet didn't look over her shoulder, but shifted uncomfortably on her bare feet before nodding her head. A soft hand touched her back and urged her forward. All eyes turned towards the girl dressed in transparent linen with her dark hair tumbling down her back and her violet eyes lined by kohl. Every movement caused the jewels on her wrists and ankles to dangle and shimmer in the light. She raised her head and found the Pharaoh's transfixed stare. His jade eyes narrowed in on hers and the room became still and silent. Amunet bowed and, at the pluck of a harp string, began to dance. - cover by @Addietay Does contain reference to some mature themes that may not be suited for a younger audience.