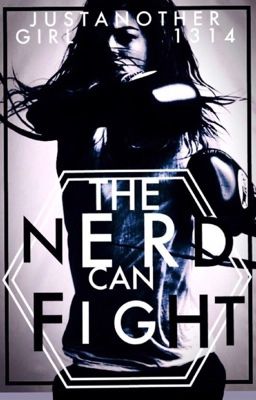 (First book of the series - cos people keep on missing my sequel announcement 😭) C*andra Johnson is Pixie. Pixie is C*andra Johnson. She's the same girl who's leading two extremely different lives. Nobody would suspect the school's nerd as Pixie. 'Cause Pixie's a street fighter bad* and the nerd does not have a single bad* bone in her body. The chances of people discovering this peculiar secret is close to none but of course this is where fate inserts the certified new boy into the equation and makes an exception for him. Warning: heavy flow of profanities ahead. - and tears - or so I've heard.