I didn’t mean to be rude during my first day on the job. But what my boss held in front of me was completely ridiculous. Because Morty had one of those sandwich-sized Ziploc bags gripped in a meaty fist, transparent except for a piece of purple fabric inside.


“Are you sure?” I gasped again, eyes wide. “I- I just can’t … it won’t fit,” I stammered. “That’s an extra small, and I’m not,” I said helplessly, gesturing vaguely at my curvy figure.


Because extra small was generous. The tiny piece of fabric was about two inches by four inches folded up, a nice, neat square inside that plastic baggy. That couldn’t be a dress, no dress looked like that. It was more of a handkerchief, or maybe a band-aid.


“This is it,” he said carelessly. “You can still march yourself home if you want. I got enough girls to cover this week.”


“Okay, I’ll give it a try then,” I whispered, almost unable to budge. But like in a movie, my hand reached up and I took the bag as if in a trance. “Where should I change?”


“In back,” he grunted, jerking a thumb over his shoulder. “Guests start arriving in fifteen, so you better be ready. Oh and wear more make-up,” he said disgustedly. “You look like a child.”


That made me flush because I am young. I’m eighteen and about to work my first shift at the hottest club in Vegas, bringing drinks out to customers. I thought it was illegal to handle alcohol before you’re twenty-one, but Morty had glanced at my fake ID for two seconds before nodding, eyes vague.


“You’re hired,” he said in a smooth voice. “Come back tomorrow night.”


But I guess the Hotel Milano is a different place. Somehow this particular outfit isn’t worried about breaking the law because of its CEO. Oh yeah, Gray Channing was a name that even I was familiar with. Handsome as sin, the casino’s owner is an influential guy, the kind who can have lunch with the President one day, and then be out dating models the next. He was always in the papers, blue eyes flashing and a confident smile on his face, always with a gorgeous woman on his arm. Rumor had it that Mr. Channing was a billionaire a couple times over, but that was just rumor.


Besides, it had nothing to do with me. I was working an entry level job for crying out loud, making measly minimum wage bringing drinks to drunk guys at the casino nightclub. So yeah, Mr. Channing was at the top of the pile, while I was at the bottom, blurring into the m*es.


But I took a deep breath because none of it mattered. What mattered was that my financial aid for school had come up short unexpectedly, and now it was time to work. So making my way to the back room, I gripped the plastic baggie tightly, praying the outfit would fit.


I ducked my head shyly. The redhead was old by club standards, if by old you meant twenty-five. A cigarette dipped from the corner of her mouth although smoking was technically prohibited in the dressing room with all the bright lights and glittery outfits as fire hazards.


“Yeah, the uniform’s not much, but once you stretch it out some, it’ll fit. You’ll see,” she said carelessly, blowing a ring of smoke above her head before breaking into a hacking cough. “You’ll see.”


But I couldn’t see. I couldn’t imagine that I was gonna be able to squeeze myself into this outfit. Because when I pulled the purple fabric out of the bag, things didn’t get more re*uring. The material wasn’t much more than a tube of cloth about eight inches across and five inches long. My cheeks colored and I lowered my head, hair swinging forward to hide my burning cheeks. Oh god, oh god, I was never gonna be able to jam my plush form into this tiny piece of nothing. How the hell did anyone do it?


But the thing is, I had no choice. Getting this job was a stroke of luck, the Milano was the first casino I walked into, its nightclub the first venue I approached. And despite getting paid minimum wage, the tips were supposed to be awesome. What else would you expect from a place where bottle service is five thousand bucks per night? I couldn’t believe that there were actually men who’d pay five thousand dollars for a plate of fruit and a couple bottles of champagne. 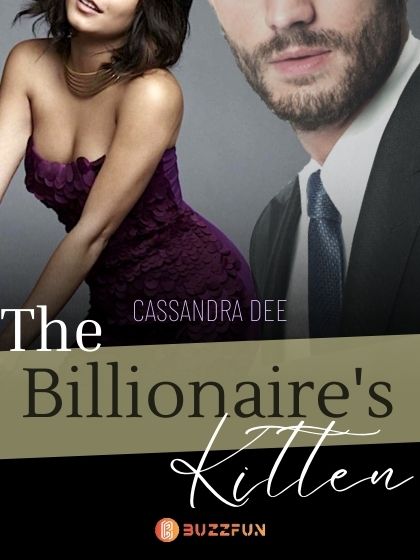