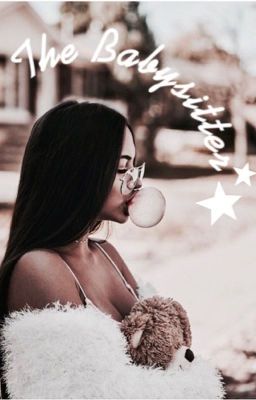 Lexi is finishing up high school and needs extra money for the trip of her dreams and what better job is there than babysitting? What happens when she shows up for her first day only to find out she's babysitting the bad boy's family?