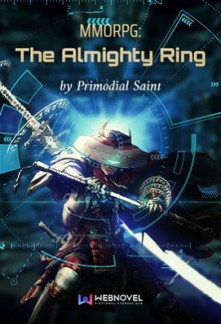 A heaven-defying ring that allows objects to be brought back from games into reality!