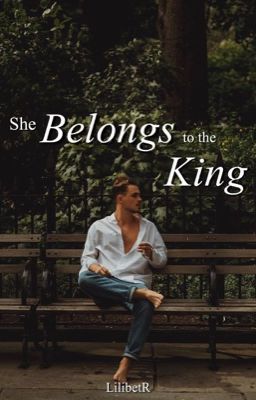 She Belongs To The King

"𝐘𝐨𝐮'𝐫𝐞 𝐚𝐥𝐥 𝐈 𝐰𝐚𝐧𝐭 𝐀𝐧𝐭𝐡𝐞𝐢𝐚, 𝐚𝐧𝐝 𝐠𝐨𝐝 𝐟𝐨𝐫𝐛𝐢𝐝 𝐈 𝐚𝐥𝐰𝐚𝐲𝐬 𝐠𝐞𝐭 𝐰𝐡𝐚𝐭 𝐈 𝐰𝐚𝐧𝐭" Antheia Gray lived a quite life, quite yet a little difficult. University, work and bills to keep up with. And she planned to keep it that way. "Get your degree and get out". Unlucky for her, everything was turned around when she found herself tangled with Adam King. Leader of the so called *ociation "The Kings". Named after his family, his lineage. They own everything. They run everything. They take anything. And it's a little too late for her to turn back, when his eyes are only on her. Ranking #3 in romance Ranking #1 in Adult Ranking #1 in college