Upon hearing the girl’s answer, the tall man quickly held his phone. He turned his back and made a quick call. Then he faced the girl again.

The man moved and opened the car’s door but Davi didn’t move.

"What? You changed your mind?"

"No, But I’m... running out of time. My brother is dying... he needs a surgery right away. If I delay more, he might not make it."

Davi’s lost light of hope lit once again so her brain instantly worked for another fight. She was desperate. She won’t give up no matter how faint the light of hope was.

The man glared at her as if he was a dreadful soldier who already killed dozens or even hundreds of men. But surprisingly, Davi couldn’t even feel scared anymore. There was nothing more fearful to her than the death of her only family.

Her eyes glittered wildly and the man couldn’t help but felt a faint aura of a warrior strangely coming from her. She was just a beautiful girl but she felt like she was someone who went through hell. She literally looks so weak but felt so strong, she was indeed the type of a girl he was looking for.

The man’s hard face almost looks like he was relieved. Relieved that he finally found someone. Then he quickly went inside the car and took a white folder with him.

"Here, this is the contract, if you are willing to abide then sign it and half of the money will be transferred right now."

The man said and Davi quickly took the papers in his hand. She scanned the paper right away to the page where the amount of money was indicated. But to her surprise, there was no amount of money written in the contract.

"As you can see, the money depends on what you asked for. The limit of money you wanted depends on you." The man said with a straight face, looking strict and firm.

Davi couldn’t believe it but she has no more time to waste. She was ready for whatever that lies ahead. She knew how absurd this kind of offer was. She knew that it was too good to be true and yet she won’t hesitate anymore. She didn’t even have enough time to read what was the conditions were.

"Its fine, I will read it later. Please, I need to save my brother first. Pen, please."

The tall man’s straight face frowned in disbelief. He couldn’t even see any hesitation on this weak looking girl’s face. Her eyes were filled with nothing but determination. She looks like she was determined to fight even if the cost will be hell.

The man said as he showed an obvious hesitation in his face while lending her a pen. But Davi quickly get the pen in his hand. She landed the papers on top of the car. Then, under a broad daylight, in the middle of a road where few cars went on p*ing by, she signed the contract with her heart and soul burning like fire.

That moment she raised her hand giving back the papers to the man, a mysterious smile carved in her soft red lips. It was a smile filled with mixed emotions. Pain and relief merged as one inside her chest. 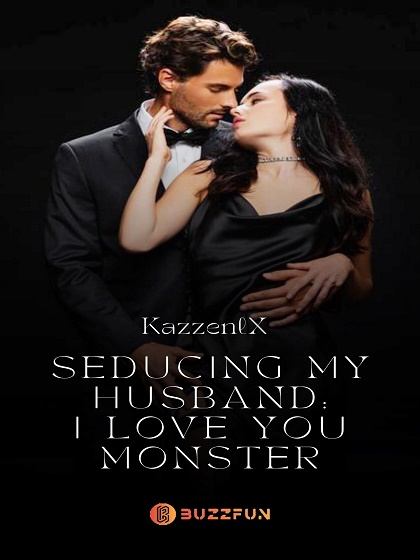