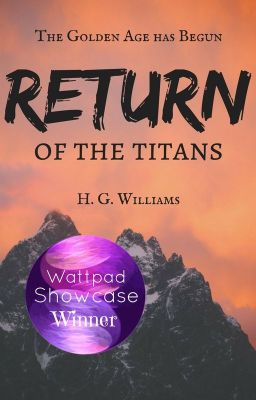 Return of the Titans

Frankie Taton doesn't understand most of the problems in her life. Abandoned by her mother. Entombed in a crypt. Cursed with antlers. The only upside to her plight is the friendly mortician that takes care of her, along with a peculiar goose. But what Frankie doesn't know is that her life, and everything around her, is about to change... ****** A Wattpad Showcase Winner! This program is rated TV-PG-14 for language and violence. We suggest you watch this with the covers up and your cat canoodling beside you. Thank you.