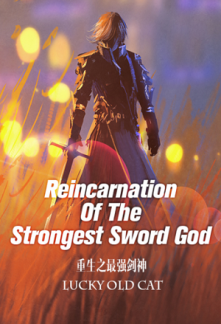 Reincarnation Of The Strongest Sword God

Starting over once more, he has entered this “living game” again in order to control his own fate.