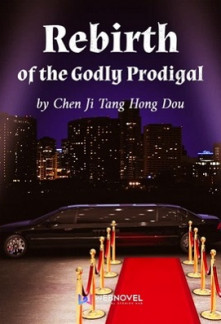 Rebirth of the Godly Prodigal

“I have to squander; otherwise, won’t it be a waste of my parent’s talent at earning money?” Hong Dali answers a reporter’s question matter-of-factly.