Before the wedding, Leah wrote a suicide note. As words slowly filled the crisp piece of parchment paper, her heart sang a melancholic tune.

She was certain that she would die after the first night of her marriage. A bride’s suicide would bring disgrace to her family. But a dishonorable, ignominious death was what Leah wanted the most.

Is it what she deserved? A miserable end for a royal princess, who devoted her life to the country and to her royal family?  Her accomplishments and efforts turned into ashes the day her family sold her like a common good—in exchange for wealth. No matter how hard she tried, at the end of the day, she was only a mere tool for other’s convenience.

Oh, but death would be a sweet escape from the life she was to face.

Chang Jeong-baek, the man betrothed to her, could easily p* as her father. However, despite her exercising a veto, she was left without a choice. The man was insanely powerful that her parents couldn’t refuse in giving her hand—or did they even hesitate in the first place?

When the royal family accepted Chang’s proposal, Leah vowed to retaliate. To blemish the highest quality good prepared by the royal family which is herself. It was the only revenge Leah, in her powerless state, could possibly do.

Horses were already saddled up. Today, she would travel towards Chang’s home where the wedding would be held.

The arrangements have been made without her permission. For the coming days, Leah pictured out what was going to happen in her head. After a three-week-long carriage journey, she would arrive at Oberde. There, she would exchange vows with an old Chang, share the kiss of oath and…spend night with him.

The face of Chang Jeong-baek, excited at the thought of having his filthy hands on his new, young bride, was drawn clearly in Leah’s mind. Unpleasant shivers ran up her spine, disgusted to think that he, who looked like a toad, would ride her body.

But Leah already did the irreversible. After their first night, Chang will find that his new bride is impure.

The virginity of the bride in Estia was considered most important than anything else. Knowing that a deflowered bride was sold to him, to which he paid a great deal of wealth, Chang would be livid and thoroughly insulted.

He was not a man to trifle with. His power extended even to the barbarians on the periphery. Moreover, his fury was enough to strangle the nobles of the capital. Therefore, the royal family, which had already lost all their power and remained only a luxurious shell, would suffer a terrible fate under Chang’s rage. They would have to vomit out more than they had received from him, just to quell his anger.

And Leah will be stripped of her royal name and forever be condemned as a prodigy who slandered her royal honor.

It was a perfect ending. The only unfortunate thing was that Leah would not be able to witness the ruin of the royal family with her own eyes. Because by then, she would already be a cold corpse.

“Princess, these are the wedding papers.”

Just before leaving Estia, the court-martial brought in papers Leah had to sign. Without resistance, she wrote her name, smearing a fine ink on the paper.

The lavish signature was the same shape as the one she left on the note she made. The black letters on white paper were as clear as night.

When she put down her pen, Countess Melissa, the maid of honor watching from the side, burst into tears. As soon as she wept, the other women who were holding back tears began to sob in unison. Even the court-martial who brought the wedding hall also had a disastrous look on his face.

Everyone was grieving for her, but Leah was calm. She elegantly put down the paper and straightened her back.

“Leah!” An urgent voice resounded. Leah halted in her steps, and slowly looked back to see a man of a foreboding stand, panting as he reached her.

The Crown Prince of Estia, Blair.

Looking at her half-brother with the dazzling silver hair, Leah smiled serenely. One of the few advantages of this terrible marriage was that it was no longer necessary for her to see Blair.

Blair beckoned the servants and guards around Leah to stop loading Leah’s luggage to the carriage at once. At his arrogant display of authority, Leah only looked straight at him. The sight of her not avoiding his gaze, like she used to, made Blair laugh ho*ly.

“Well, well, well. Isn’t it the w* who baited a large fish. She seemed to be full of herself now.”

It was a remark devoid of any dignity, resembling that of a street vendor. But since she wouldn’t have to deal with him anymore, now that she was to leave the palace, Leah responded without a trace of agitation.

“Please step aside. If I delay any longer, I won’t be able to leave the capital by today’s end.”

This was not the reaction he expected. Her indifference unnerved the prince and he raised his hand with a grimace. Instead of flinching, Leah gave a cold retort to the man who was about to slap him hard on the cheek.

“I am now the property of the Chang Jeong-baek. Do you dare mar his property, brother?” 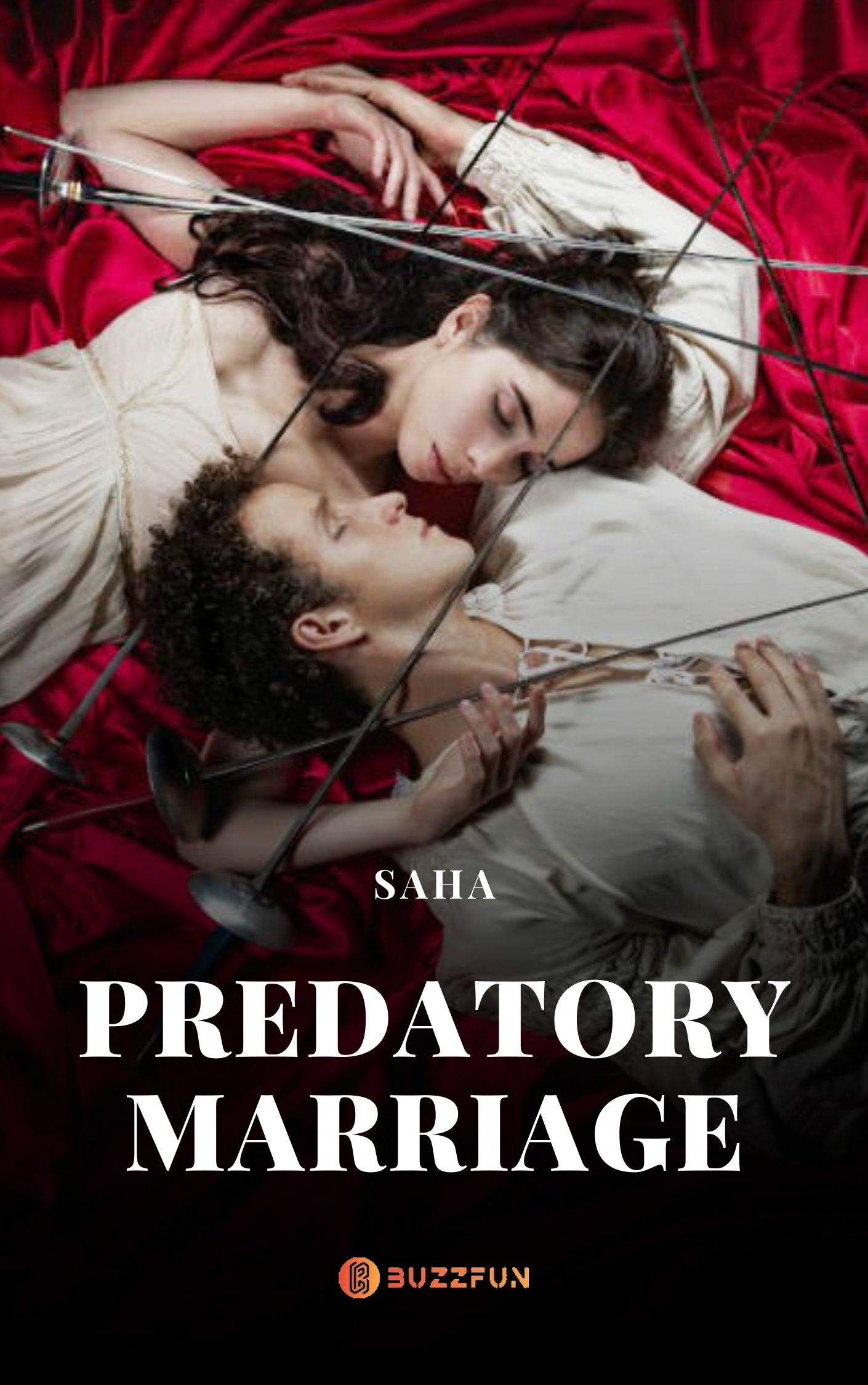