The motorcycle stopped under a banyan tree not far from the elementary school’s entrance.

Gu Mang lowered her slender legs and put her feet on the ground. She took off her helmet and her black hair fell over her shoulders.

Her eyes narrowed as she looked toward the school entrance, crowded with parents standing around, waiting to pick up their kids.

It was twenty past five. It was ten minutes before Gu Si was dismissed.

Gu Mang’s eyes showed a little impatience. She swung the bag to the front from behind her.

She unzipped the bag. The large black backpack was messy inside. Inside was a laptop, a toy gun, a mechanical watch, a roll of black cloth the size of her palm, a long metal box, a lighter, a pack of cigarettes, several lollipops, and three cell phones, two of which had heavy clamshells designs while the other was a light clamshell. Although each item didn’t weigh much, together, they were a heavy package.

Gu Mang took out the clamshell cell phone. There were dozens of unread messages in the inbox.

She raised her eyebrows at one of the messages.

There was a brash, faint smile at the corner of her lips.

Across the road, a black car slowly came to a stop.

“Young Master Lu, this is it,” said the chauffeur.

The two windows on the right side of the car rolled down.

A man sat in the back seat of the car, his long legs folded. He was wearing a black shirt, his arms casually resting on the window. He had a cigarette between his well-defined and spotless fingers.

Looking at the school and the noisy bunch of elementary school students, he frowned.

“Don’t tell me the person I’m looking for is here.”

The man looked away. He had fair skin and a tall nose. His deep-set eyes were squinting and with his thin lips slightly pursed, he gave off a cold vibe.

The chauffeur awkwardly scratched his head.

None of the people in front looked anything like the person they were looking for.

Puzzled, the chauffeur said, “But this is the place that was indicated.”

The man’s face became solemn. “When was that?”

The man flicked off the ashes from his cigarette. His eyes narrowed as his cold gaze inadvertently turned to the place beneath the tree in the distance.

It was quite windy today.

A young lady was sitting on a motorcycle. Her long black hair was ethereally blowing in the wind. She was outrageously pretty.

The small red band on her wrist contrasted with her skin which was as white as jade. It was so alluring. Her clothes were too loose to see her figure.

What a pity that she had become a mother at such a young age.

He shifted his gaze away and asked, “How long did it show up for?”

The chauffeur replied, “Less than a minute.”

The man kicked the chauffeur’s chair from behind, “You dare to bring me here when it showed up for less than a minute? The person already ran away!”

The chauffeur lowered his head, “My mistake.”

The man took a puff of the cigarette. His well-defined fingers snubbed out the cigarette in the ashtray. “Okay, let’s go back to the capital and let the servants continue the search.”

At half past five, the school bell rang.

A little boy about seven or eight years old was the first to rush out of school.

He stood at the entrance and looked around. When he saw Gu Mang, his eyes lit up, and he ran towards her.

His curly hair became messy as the wind blew through it.

He took off his school uniform, stuffed it into the schoolbag, and then threw the entire school bag into the trash bin.

It was as though he was making an escape.

Gu Mang looked up from her cell phone and saw Gu Si running wildly toward her and she clicked her tongue. “What are you running for?”

“I can finally ditch this horrid place!” Gu Si rolled his eyes in disgust at the elementary school behind him.

Gu Mang laughed and handed him a small helmet.

Gu Si put it on, as though he were very familiar with it, and asked, “Has Gu Yin gone already?”

Gu Mang stretched out her arm, picked him up, and threw him in the back seat. Then she threw the weighty bag to him. “Why are you calling her that?”

“She’s brainless. Who should I call that if not her?” Gu Si hugged the big, black, bag and said matter-of-factly, “Does she really think that the Lei family thinks well of her? They’re only interested in the property under her name! ”

When it brushed past the black sedan the man’s face flashed past.

Gu Mang raised her eyebrows. There was a faint sinister smirk at her lips.

“Sister, where are we going?” Gu Si hugged her waist as he asked. 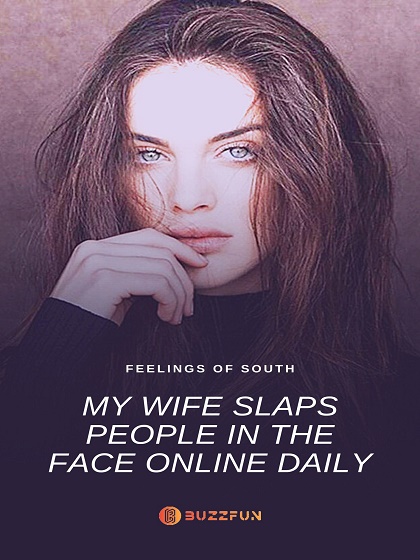