In the year 2075, Along with technology, humans have also evolved immensely. Despite the normal genders – male and female, there Is a secondary * known as alpha, beta and omega.

Even though many years have p*ed, and humans have achieved all that we thought were impossible, the only thing that didn't change was discriminating the minors – Omegas. Omegas were few in number. But they were important to the society – giving birth to off springs. Of course, other than omegas, there were others who can give birth. But omegas have the highest fertility rate. Humans treat them as tools. But there are people who know they are precious and loving.

Xiang, a male omega – so handsome with blonde hair and sparkling blue eyes, lips as red as cherry, nicest a person can ever be and as gentle as a flower and innocent, was born to a very prestigious Alpha family who had been known for giving birth to only Alphas for generations. As you can guess, that is the problem. Xiang was the first omega born into their family and according to them, it brought "shame" to their family. Due to this reason, they didn't reveal to anyone that they had a second son (Xiang has an older brother, who is 2 years older than him and an Alpha). Always cursing him and keeping him in a locked room, even his mother didn't care about him. His Father is the worst!

Excited, he went back to his room hoping that his parents would come and talk to him about this.

As accepted, both his parents came to his room (in the evening), with a huge smile on their face. But little Xiang who didn't know what was going on, smiled happily. His parents told him that they were taking him to the Amusement park because he was a boy.

Xiang had the most fulfilling smile on his face, sweeter that honey. Like they promised, they took him to the amusement park. It was the first time Xiang had smiled since being born to that family. Even after seeing that face, his parents didn't change their decision that they decided on.

When they were going to home by car, they reached a four-way road. His father asked him to get out of the car for a minute and gave him money to buy ice-cream in the nearby shop. It was night during that time and all the shops were closed and nobody was on that way. But Xiang didn't notice that, as his eyes were only on his parents as they were loving according to him.

So, he crossed the road and searched for a shop, but couldn't find any. When he went back to tell his parents about this – the car wasn't there! He cried "mommy! Daddy!" but there was no one.

Just when he was about to cross the road, boom! boom! A car ran into Xiang causing him to be thrown to the other side of the road. The car didn't stop but went by. Xiang was breathing heavily and was lying on a pool of blood. He was going unconscious and said, "someone help me" which could have not been heard even if you were near him. The last thing he could remember was, seeing a bright flash of light towards him, what seemed to him like two bright eyes of a monster…... 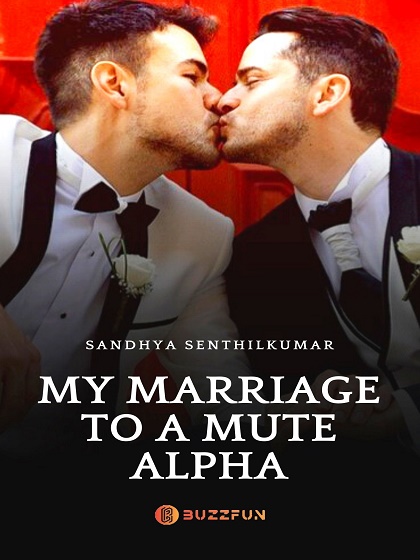