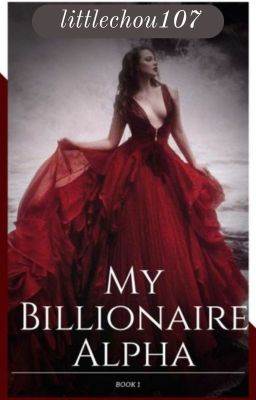 Werewolflove #6 3/27/19 Revenge #2 4/16/19 Cover Done By : https://www.wattpad.com/user/the_secret_box Dose amazing work! What is real love? What dose it mean to be truly loved by another? Deep down I really want to discover the real meaning of love. Will I ever have such a chance to or will I turn my back on love in fear being betrayed again? Serenity Rose, a young beautiful 25 year old veterinarian comes home one night to find her boyfriend Ethan who she's been dating for over a year in bed with her sister Fiona. To brake Serenity's heart more Ethan brake's up with her on that same day. Heartbroken from the sudden betrayal Serenity runs out back to the one place that she calls her second home her work. On her way she comes across an injured wolf who changes her life in an unexpected way.