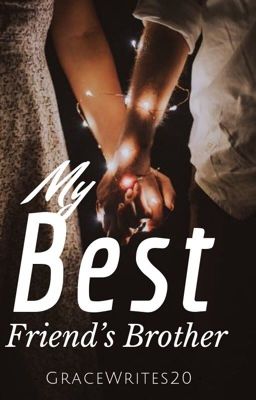 The bride in black popped onto the screen and I jumped throwing my popcorn, and my arms over my face. I had buried myself behind Liam. "I thought you liked scary movies?" I felt my face blush, "I lied." He laughed and held his hand over my eyes, "I got you, Em." Sarah looked from across the room, "Gross, Liam, don't touch her. You know the rules." Secretly, I had hoped he wouldn't care about the rules. I mean, weren't rules made to be broken? Book #2- Boarding With The Brooks is now on my profile as I update each chapter!