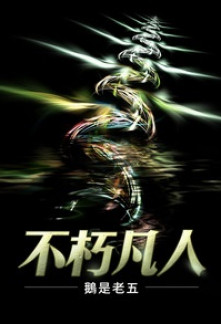 Here, only those with spiritual roots can cultivate while those with mortal roots are destined to stay mortal.