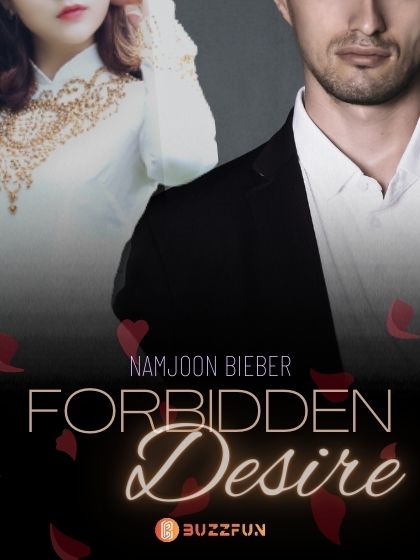 Sahara Akbar is a happy-go-lucky, naïve 19 year old Muslim girl, raised with high morals and ethics. She tries her best every single day to practice her religion as well as she can in order to reach the highest form of her spiritual life. But there are times she gets sidetracked, like when she gets late for Nama'az because she spends too much time watching Netflix or when she sees a random cute guy on the streets and falls in "love". Hey, I said she tries, I didn't say she was perfect. Damian Visiliev is a tatted up ruthless, arrogant, cold-hearted billionaire, who could care less about religion. All he cares about is W.W.S: Wealth. Women. Sex. Settling down and getting married is something that doesn't exist in his life. Period. In fact, he despises the idea of spending a lifetime with one person because he doesn't believe in the idea of loving one person for the rest of one's life. But what happens when you throw two polar opposites into each other's world? In fact, how does a Muslim girl, who's trying hard to be a good Muslim and a Russian businessman, who doesn't give a * about anything even end up intertwined in each other's worlds? Will there be forbidden desire that stirs between them? Well, I guess you're about to find out. Join the journey full of romance, drama, heartbreaks, and mysteries. **YOU DONT HAVE TO BE A MUSLIM TO READ THIS** Cover by: Me, Myself, and I!