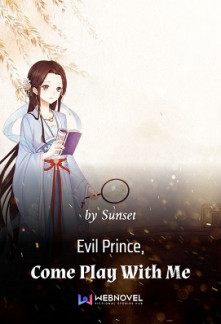 Evil Prince, Come Play With Me

Gu Bailu has transmigrated. She was in Dubai one second ago, but the next thing she knew, she finds herself in a deep, dark forest. To make things worse, her body has been poisoned and s*x is the only antidote. Thinking that she will die in the middle of nowhere, she somehow runs into a handsome guy who’s semi-conscious. Eager to rescue herself, Gu Bailu lies him down, not realizing that he is Prince Zi, a powerful and brutal man who has killed every woman that had approached him. Her life is saved, but she can’t get away from him…