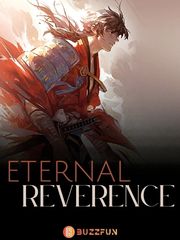 Pinnacle of martial, mountain shifting and sea filling, catching stars and seizing the moon, reverse the flow of time!