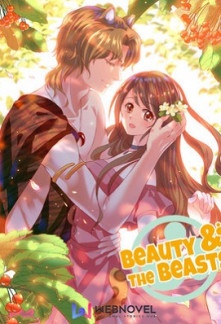 Beauty and the Beasts

As soon as she fell into the world of beastmen, a leopard forcibly took her back to his home. Indeed, Bai Qingqing is at a complete and utter loss. The males in this world are all handsome beyond compare, while the women are all so horrid that even the gods shudder at their sight. As a first-rate girl from the modern world (she’s also a quarter Russian), Bai Qingqing finds herself sitting at the center of a harem filled with beautiful men — at the very peak of existence.