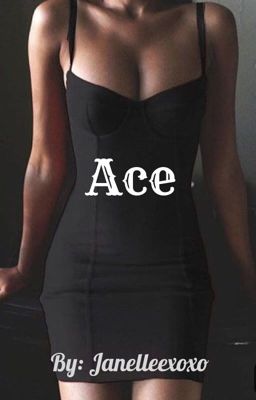 Alexandra Grace, the best nurse in New York is asked to relocate and work full time for the young multi-millionare named Ace. Ace Anderson is an arrogant and stubborn patient who recently survived a plane crash damaging his face which is now wrapped in bandages. He is dealing with problems of his own that bring him down. But will Alexandra change things for him or hurt him even more? Not your typical love story, only 2 broken characters who have to face life itself. Highest Ranking: #1 in billionaire #1 in drama #1 in hot guys #4 in Romance #1 in heart #2 in *y #2 in accident #2 loveatfirstsight #2 in problems #2 in New York #3 in featured #3 in bad boy WARNING: MATURE CONTENT AND STRONG LANGUAGE ⚠️