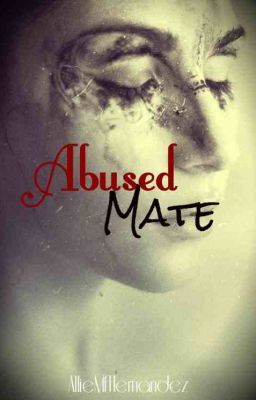 Abused all her life, Samantha 'Sam ' Wolfe doesn't trust any one. When she is forced to become Chem. Partners with Chris she starts to feel an attraction and it scares her. Chris Wayne is soon to be Alpha of Moonlight Pack. But when he finds his Mate in Sam, his priority changes. The closer he seems to get to her the farther she backs up. When he finds out about the abuse will he be able to stop it? And will he be able to show her that not all men are the same?