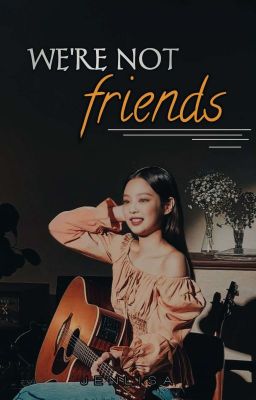 A *y brat straight when it comes to everything- Jennie meets the playgirl bad* top of her game Lisa on unexpected day in unimaginable way. The two were like fire and ice, so what could go wrong? Disclaimer: I know that there's already many version of this fic out there, but this story's plotline was simply just one of my favorite and I wanted to share it for those who doesn't have a chance to read it. So I thought of sharing this with you. [ CONVERTED ] and RETITLED [Originally SWEET NOTHINGS] ALL RIGHTS WILL GO RIGHTFULLY TO THE AUTHOR.