The Way You Hold Smartphone Can Reveal Your Personality 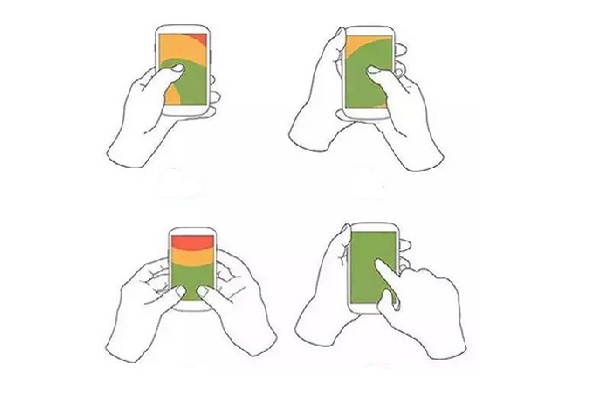 Smartphones have gone a long way towards becoming an almost indispensable part of our lives. This is an amazing development because over a decade ago, no one would have thought that they would be carrying about a device that can fit within the palm of one's hand yet have the computing power approaching that of a desktop.

What was once science fiction has turned into science reality. It has come to the point where one would be considered odd for not owning a smartphone. Even people in Third World countries living in rural areas are likely to own a smartphone. In fact, the number of smartphone users worldwide is projected to reach almost 4 billion by 2021.

Because smartphones have become so ubiquitous, people have formed patterns of behavior around these devices that form a surprising insight into their personalities. Specifically, how you handle your smartphone and use it can reveal what type of person you are.

Check out our list and see if it really does describe you! 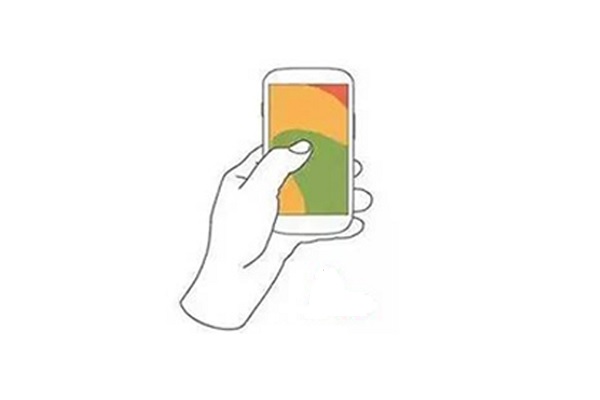 As the title indicates, this involves holding the smartphone with one hand and using the thumb to manipulate the touchscreen. People who handle their smartphones this way are seen to be very confident in their abilities.

But while these types of people are ready to go all-in, they are wise enough to assess the risks to see if it's worth it to be fully involved in an endeavor.

While this ability allows one to successfully pursue projects, it makes the same person have difficulty establishing romantic relationships. This is because this person will instinctively try to assess the potential partner in terms of cost versus benefit and this can be seen as a lack of commitment to the other person. 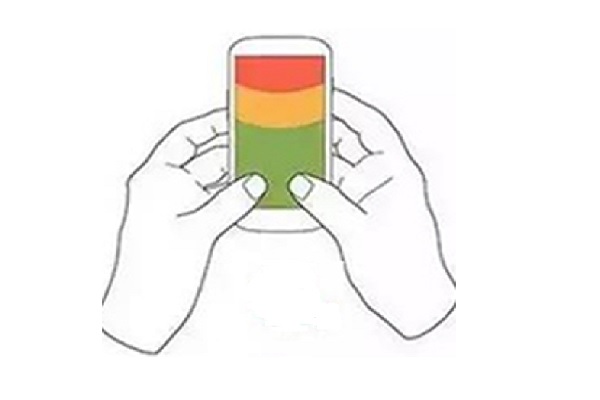 As the name implies, this person uses both hands to hold and use the phone at the same time. This way of handling the phone allows the use of two digits at the same time meaning options and commands can be manipulated for the least amount of time. That's why people who use both hands when using the phone are seen to be efficient and can adapt easily even when they're thrust in the middle of a rapidly changing situation.

Being quick and efficient requires a certain amount of assertiveness. But this quality backfires when it comes to relationships because too much pushiness can put people off. 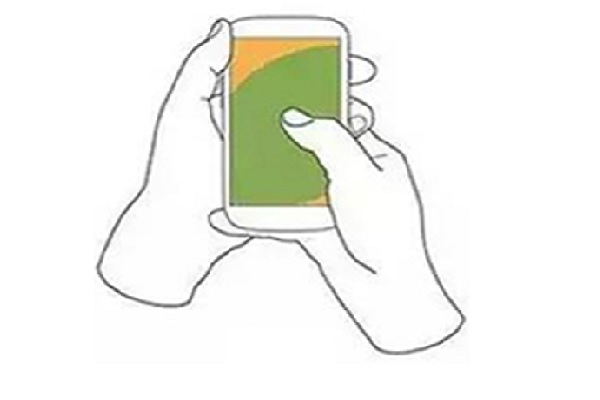 In this position, the smartphone is cradled in one hand while the thumb of the other hand is used to manipulate the screen. People who handle their phones this way are conscientious and careful. They think several moves ahead before making their move which is why they are often seen as wise and very hard to fool.

Unfortunately, all the wisdom gets thrown out the window when it comes to romantic endeavors. These people tend to make impulsive judgments about their partner and that makes it difficult to stay in a relationship let alone enter into one in the first place. 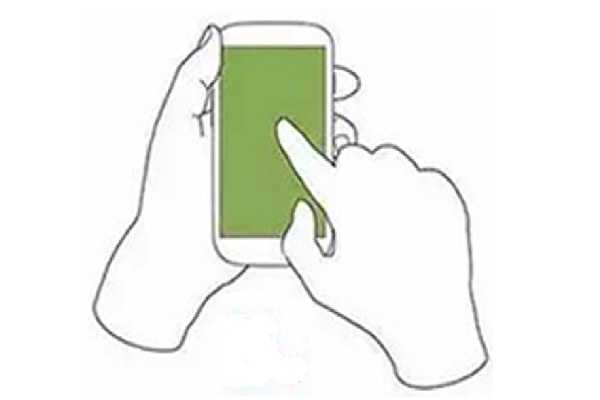 Perhaps it has to do with the index finger usually being used to point towards things that one wants. Whatever the case, you tend to have a lot of lightbulb moments, and people usually look forward to seeing what you've come up with this time.

But like the reclusive artist, this type of person tends to be shy in relationships. While this may initially make it difficult to connect, once the ice is broken your partner will see just how much of a great person you are.

How have you stacked up so far? Does the way you hold your smartphone indicate your personal tendencies?

But before we go any further, it's important to point out that according to research by Steven Hoober, a design specialist for mobile devices, people do tend to change the way they hold their phones several times in one session. They could start out by holding the phone on one hand and using the thumb of the same hand to manipulate the screen and then switch to cradling it on one hand and using the index finger of the other hand the next moment.

There could be various reasons for this, from fatigue to the way the user interface is designed (i.e. one hand position could obscure some menu choices thus forcing the user to change grips to see the rest of the menu choices better).

In the end, it's a fun way to find out a little more about oneself but don't take it TOO seriously!