Can You Pass The FBI Special Agent Test? 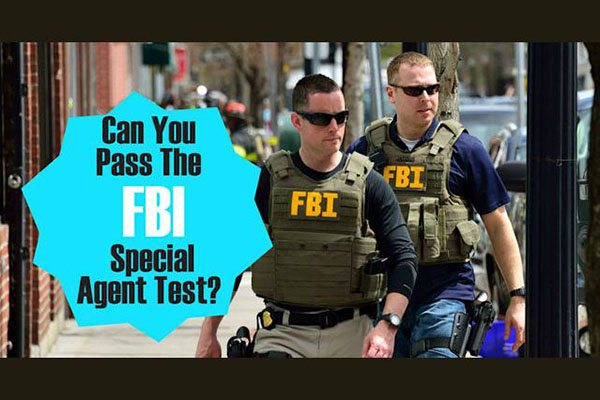 FBI Special Agent. Not only does it sound super romantic, but it’s also well known to be one of the hardest jobs out there to get into. Do you have what it would take to be worthy of this job? It’s heavy on creative thinking, as well as logic-based deduction and smart reasoning. If you think you have the right stuff to challenge the FBI’s very best, why not see how you fare with these logic-twisting, brain-breaking puzzles? Nail this test and who knows... that coveted position could be yours! 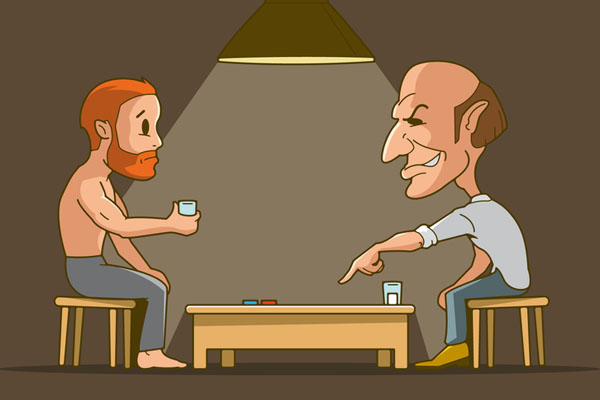 You’re in the hands of a Jigsaw -style serial killer, and he offers you a choice of 2 pills, one green, and one purple. One will kill you immediately, but one is harmless. If you make the right choice and you live, he’ll let you go. The catch? You know from this guy’s FBI file that every single victim has died, no matter which pill they take.

How is the killer always getting the safe pill?

Answer: The poison’s not in the pill, it’s in the water they’re taking it with 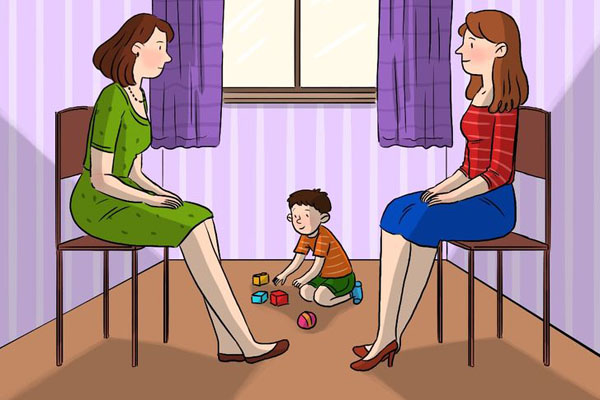 You’re in a room with these two women, and both claim to be the young boy’s mother. You- and you alone- will be responsible for getting this little kid back to the mother who loves him. Take a long hard look at the picture, and tell us this:

Who is the little boy’s real mom?

Answer: The lady to the left is the boy’s real mom. Everything about her body language clues you in. She’s protectively leaning toward him, and her legs point to him too, indicating her concern about him. Extra points if you noticed the little boy is also facing her as he plays, which is a common childhood position indicating who they trust. 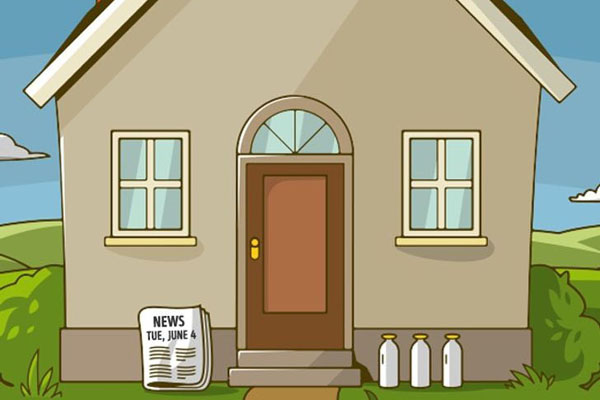 A reclusive old man lives alone in the suburbs. He never really leaves the house, and the neighbors don’t know much about him. One warm midsummer Friday, the mailman taps on

his door, and doesn’t get an answer. A quick peek in the window tells him that the old man is lying dead in a pool of his own blood. He calls the police. They find Tuesday’s newspaper, two bottles of warm milk, and one that’s cold. Yet the next day they can make an arrest.

How did they know who did it?

Answer: it was the mailman. The FBI noticed that the Wednesday and Thursday papers were missing, and only the mailman would have known there was no one there to read them. 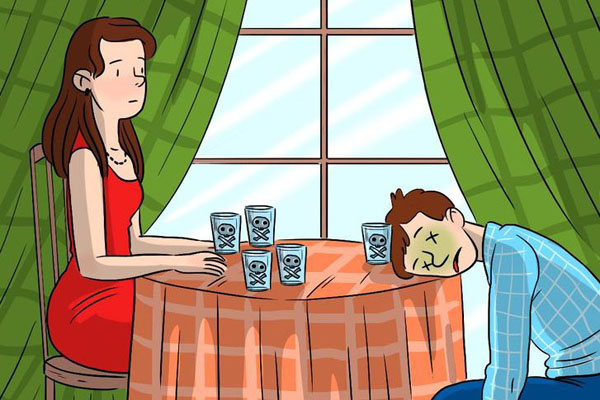 A loving couple goes to a restaurant to celebrate their anniversary. While they’re waiting for their food, they order drinks. The woman is super-thirsty, so she orders 5 glasses of water with ice, and downs 4 immediately. The man isn’t as hot, and drinks his glass more slowly. Later that evening, he gets sick and dies. The doctors tell the grieving widow that all drinks were poisoned...

So how did she survive?

Answer: The poison was in the ice. The woman drank too fast for it to melt, but her husband’s released when the ice had melted. 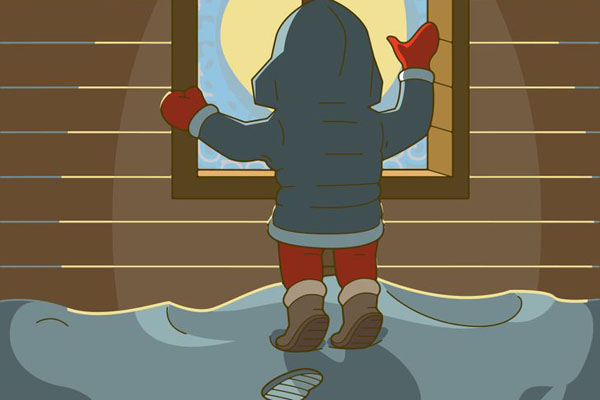 On an icy day with the windows frosted over, Paul finds his best friend lying dead in his home. He immediately calls the cops, and tells them he was passing by the house and decided to drop in. When he rang and rang the bell and no one answered, he became suspicious of the light through a nearby frozen window. He huffed on it to clear the ice, and saw his friend dead on the floor.

Surprisingly, the police arrested Paul- why?

Answer: The ice forms on the inside of the windows, so Paul never could have ‘just’ seen his friend through the window. 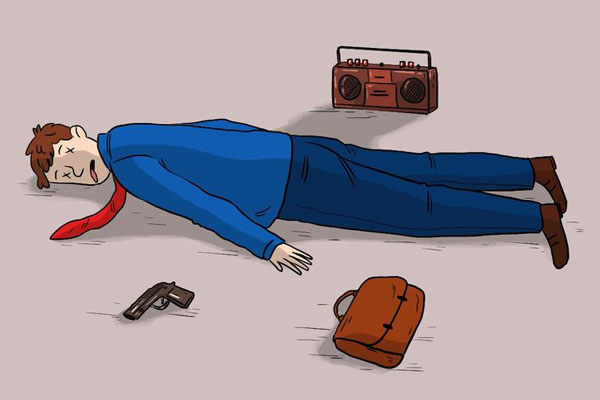 One of your FBI comrades tells you a story. Many years ago, he solved this case. A young businessman was found dead, a pistol in his hand, and a cassette recorder on the nightstand. When they pressed play and listened to the tape, it was the man’s suicide note.

It said he was tired of living, and wanted to end his pain, and then you could hear a shot. Yet the detective didn’t think it was a suicide, and it turns out he was right.

How did he know?

Answer: The tape was rewound. If the suicide note was legit, and the shot killed the man, how did the tape get back to the beginning?

How did you do? Will you be among the next crop of the FBI’s finest? Let us know how many of these brain-twisters you managed to suss out- and try your friends, too!