Is 2020 The Worst Year Ever? 6 Tragic Events That Say Yes 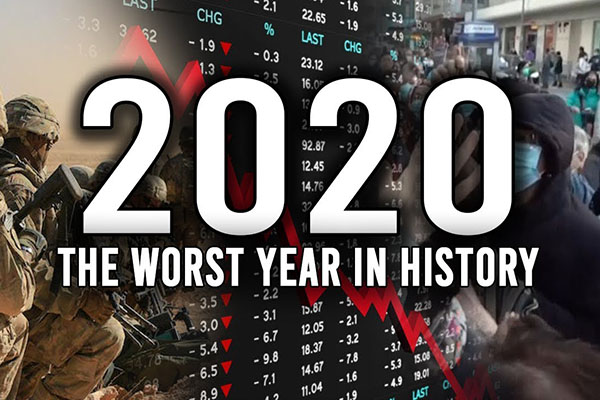 2020 has been a rough year, especially for the U.S.A. With the global health crisis hitting the country hard, several cutting celebrity deaths, political turmoil, nationwide protests, and- dare we say it- murder hornets aplenty, this year is sure to go down in the books as one of the worst around. Here’s just a few reasons why:

While this one turned into a bit of a funny meme earlier in the year because it seemed to come to nothing, the threat has reared its head again very recently with the destruction of 2 large nests early last month. This is more correctly known as the ‘Asian Giant Hornet’, and is a huge threat to local bee populations. With this predatory menace now able to survive the cold of a snowy winter, this could have serious knock-on effects on natural pollinators and spell bad news indeed for the future of U.S agriculture. 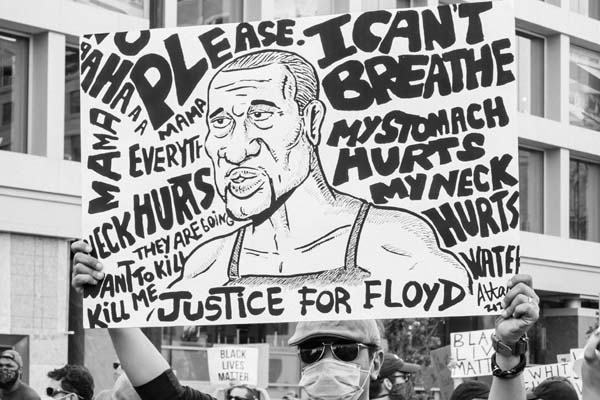 2020 also saw the rise of the sometimes-inflammatory ‘defund the police’ movement. This aims to encourage states to divert funding away from militarizing the police, and focus some of that budget on first responders, social workers, and others who may focus more on upliftment than apprehension.

George Floyd’s death, an African American brutally killed by a police officer kneeling on his neck and suffocating him while in custody, became an unwitting focal point for a movement to stop police violence. He is sadly not the first African American to have been murdered by the police in acts of aggression seemingly grossly out of proportion with their actual actions. Despite making up only 13% of the overall U.S population, African Americans account for well over 23% of fatal police shootings.

His May 25th death was close on the heels of the shooting of Breonna Taylor (also by police) as she slept in her bed in a bizarre case of mistaken location. This triggered nationwide protests and sparked rising tensions between the government and protestors. While most protests have been peaceful, there have been clashes between far-right supporters, security forces, and the protestors. Protests were also co-opted by looters, leaving America a divided nation.

Despite the importance of the freedom of speech and freedom of the press in the U.S, many journalists were arrested and targeted during the protests. Allegations of ‘disappearances’ were also made, representing a bitter step backward for human rights in the country. 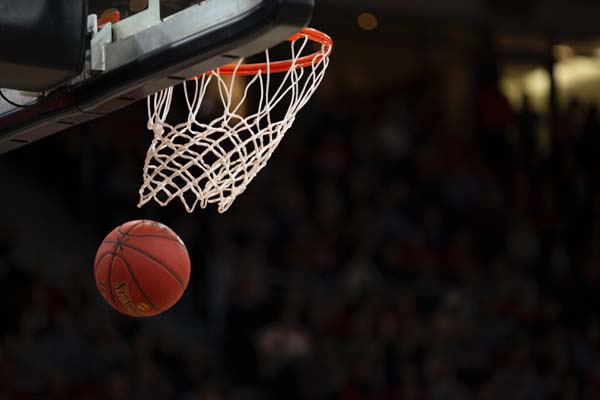 Sporting legend Kobe Bryant and his 13-year old daughter, as well as other passengers and another teenager, perished in a helicopter crash in January 2020. The basketball player was widely seen as one of the world-greats, and sports fans everywhere mourned the tragedy. 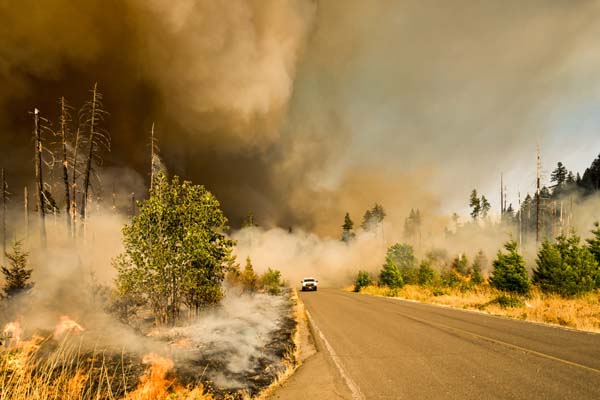 The year opened with Australia suffering devastating bushfires that would cost the lives of millions of animals. California then burned, with 60% more wildfires than the 2019 dry season. With the global pandemic making logistics harder than ever, there has been a great loss of property and some lives. March and April saw massive tornadoes tear through Tennessee, killing at least 25 people and again causing massive property damage.

We would be remiss not to mention the Coronavirus Pandemic! While China saw its first cases late in 2019, the crest of the global wave broke in March 2020. We’ve seen international borders shut, travelers from specific countries banned, and massive global quarantine and lockdowns on a scale never before seen. While some countries- such as New Zealand- have managed to recover reasonably well, America did not. In part due to politicization of the virus as well as the wide-spread dissemination of false news, the outbreak in the U.S has been the most deadly, claiming 250,000 lives to date.

With the lockdowns (in an attempt to save lives) has come massive economic upset. For the U.S, this will be the worst economic recession since the infamous 2008 one. 30 million or more people are now unemployed, with many businesses still shuttered or forced to conform to reduced occupancy and staffing levels. The unemployment rate hit 15% in March, and although it has recovered is still unstable. Job uncertainty is a reality for many. Oil prices are at historic lows, and the GDP has also shrunk.

There’s no 2 ways about it- 2020 hasn’t been the year we thought it would be. Despite that, there are some indications that things may be getting better in the last few months of the year. With that in mind, let’s be optimistic and hope for a 2021 that’s as happy as this one was tragic!