A Fisherman Pulled An Unclaimed "Porcelain Doll" From The Sea And Was Surprised When It Snorted. 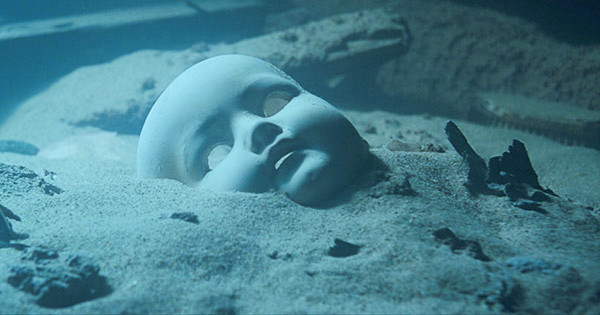 Gus Hutt loved going fishing, and this one time, he went along with his wife. However, he had no idea what he would be experiencing. It was early in the morning when the man was fishing in the sea and all of a sudden he saw a floating doll. The doll seemed so real that he could not help it and decided to pull it out of the sea. But when he picked it up and put it in his boat, the doll let out a squeak and everything all of a sudden changed. 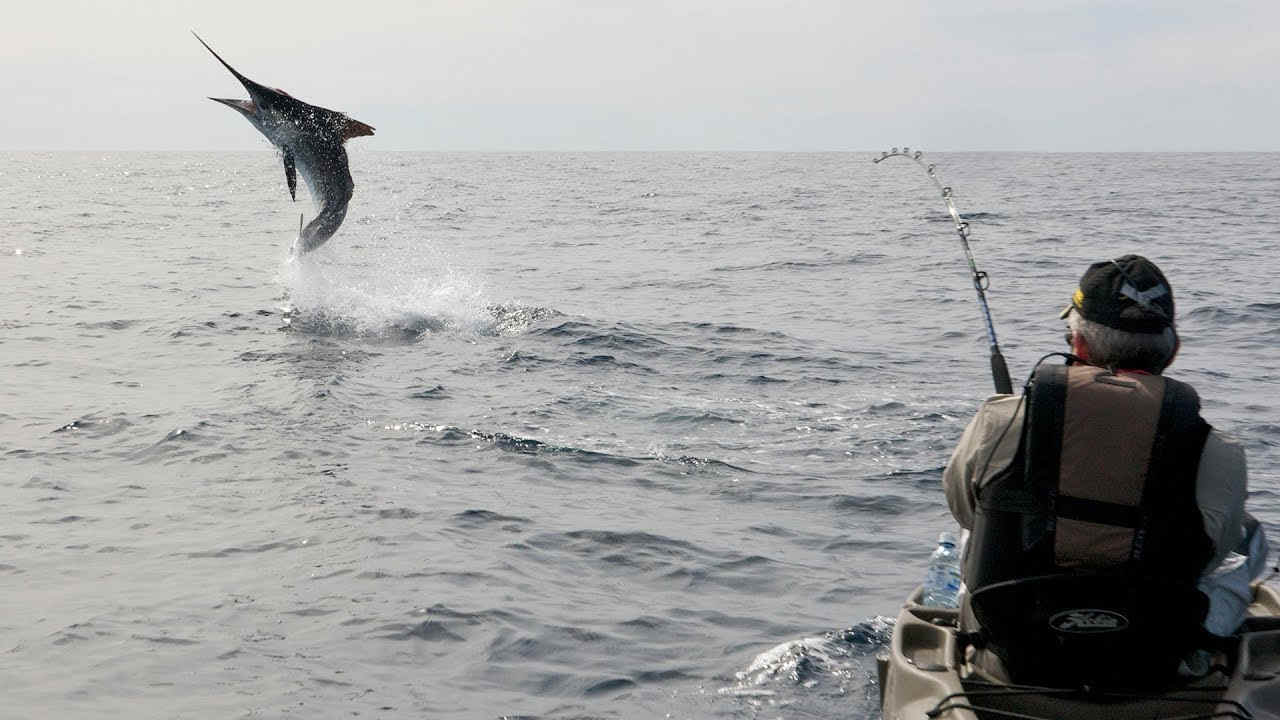 Jessica Whyte went along with her partner Josh and their son, to take a holiday break in New Zealand. They were all incredibly excited about their first-ever trip together as a whole family. They wanted to spend their days laying and playing on the beautiful beach and having fun in the water and that they would spend the nights sleeping under the sky full of stars. It was going to be the perfect trip for the family, but they had no idea what was waiting for them. 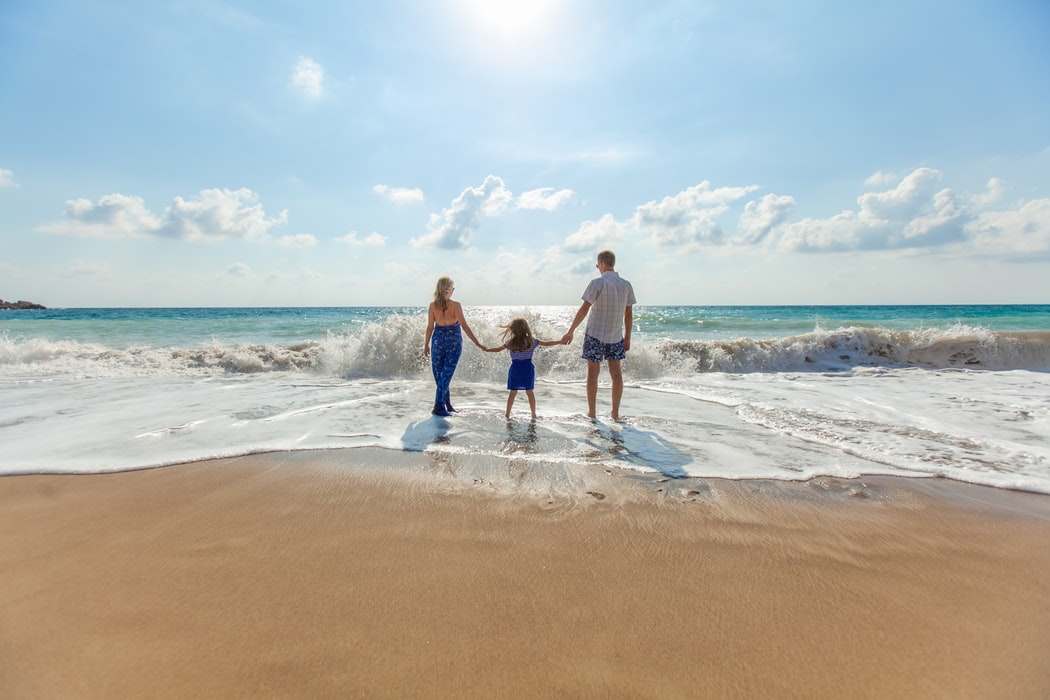 The three of them spent the entire day at the beach playing around and having the time of their lives. Little Malachi, who was Jessica’s son, loved playing in the water and making castles out of the sand with his parents. It was a perfect weekend, and as the sun went down, they all went back to their camps to have some sleep.

As they all lad down and went to sleep, something tragic happened. Malachi got up and left the tent to play in the water. He got so close to the water that his foot slipped and he could not retain his balance and fell in. 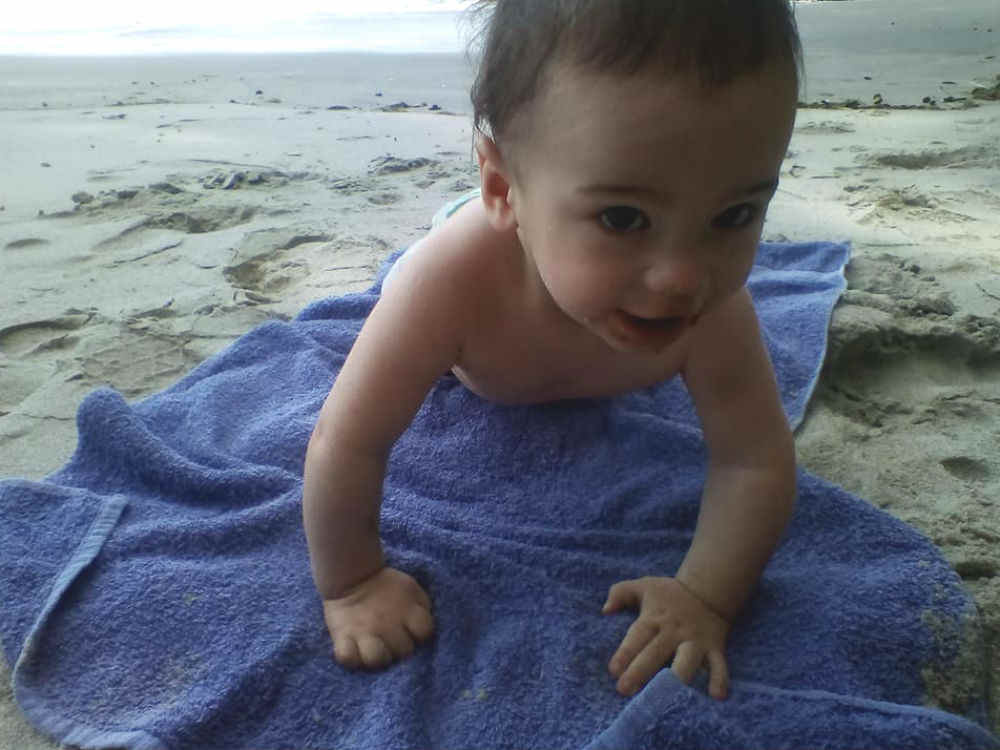 Back to Gus Hutt, the fisherman was coincidently fishing late in the night at that time because he knew that the fish would be biting and easy to catch. As he was fishing, he looked over to the side of the boat and saw what looked like a porcelain doll. He was obviously shocked and reached out to grab the doll’s arm, and its face looked just like porcelain. The doll’s hair appeared to be short and wet. Gus put the doll in his boat and suddenly, the doll let out a little squeak. It was then that he realized that it wasn’t a doll but a human being that too one who was still alive. He pulled Malachi out of the water and couldn’t believe his eyes. 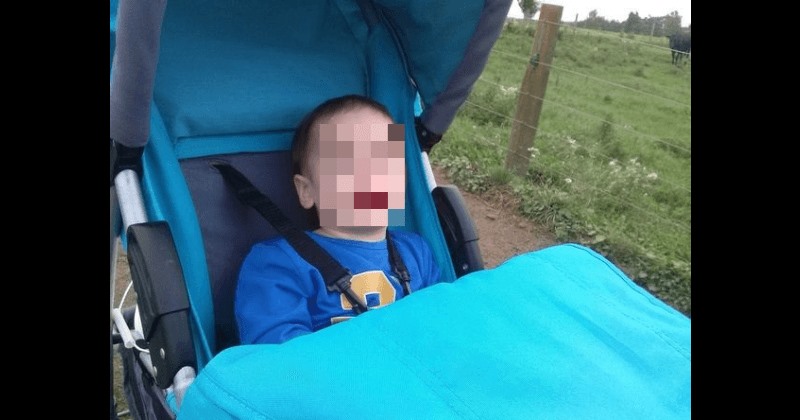 When Gus realized that Malachi was still alive, he thought of helping him out. The boy was wet and cold but fortunately wasn’t injured in any way. Gus got the boy to the shore and started trying to find his parents. Emergency services responded and took the little boy to the hospital to be checked up. When Gus called his wife, Sue, she quickly made her way to the campsite to try to find the boy’s parents. 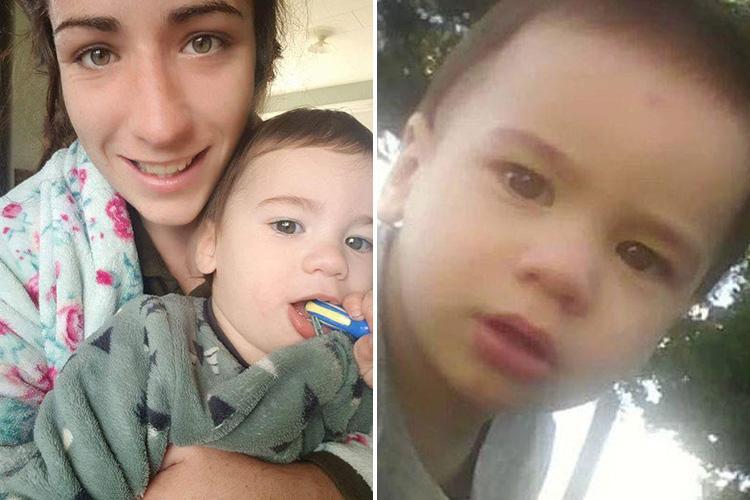 Thanks to the staff at the campground, Sue easily found Jessica and Josh. She woke them up and told them the whole story. They found out that their baby boy was no longer in the tent but had almost drowned. They couldn’t believe what they were hearing. Their son didn’t even know how to swim, and they were so happy to know that their boy had survived.

Rebecca Salter, the co-owner of the holiday camp, told the BBC that the baby's mother screamed when she was told that her baby had been in the water. She says that she had never experienced anything so scary in her life and the fact that her son managed to survive in the water for at least two hours is nothing short of a miracle.

Usually Hutt would head out from Murphy's Holiday Camp on Matata Beach to fish from the beach, but at around 7.30 a.m. on October 26, he took a slight detour. "He was bloody lucky, but he just wasn't meant to go, it wasn't his time," Hutt said. 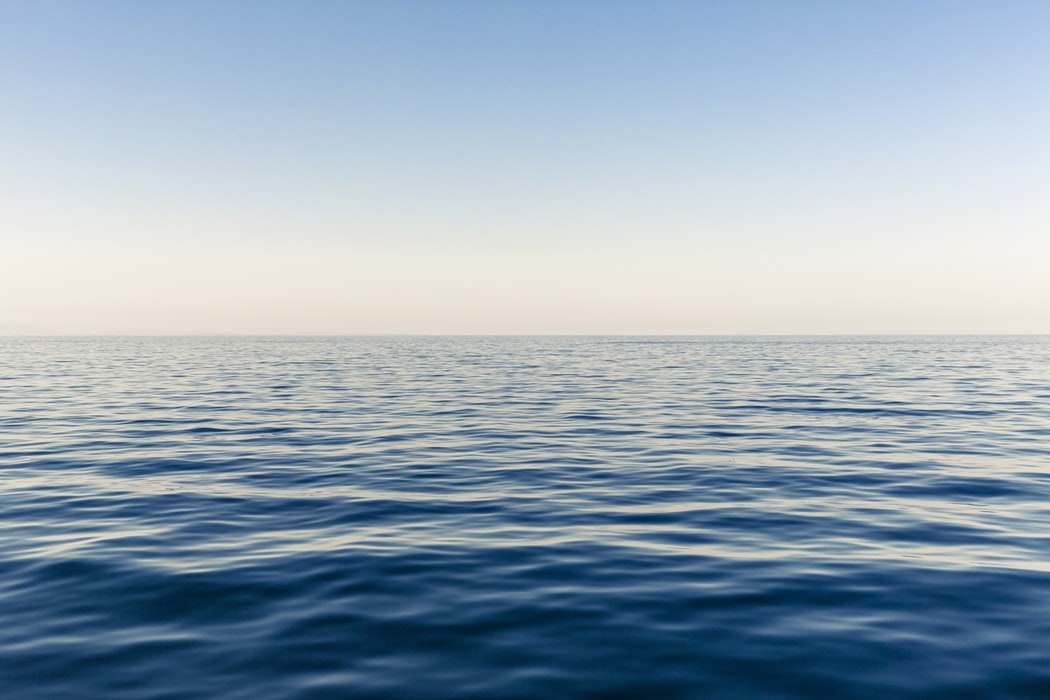