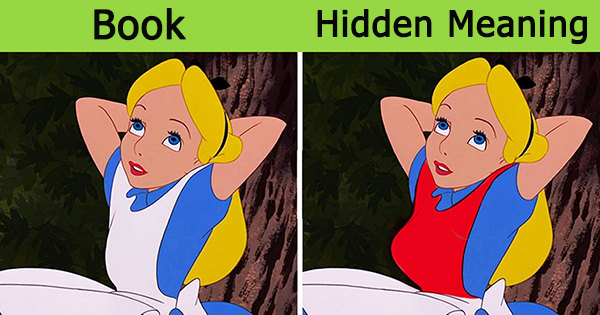 Lewis Carroll’s tale Alice’s Adventures in Wonderland is well known over the world, having a great influence on cinema, literature, and even psychology. This novel seems to be written for innocent children. However, heated discussions have been made by many people about whether the tale is written for children or for adults. And here are 6 hidden messages in Alice’s Adventures in Wonderland that weren’t meant for kids. 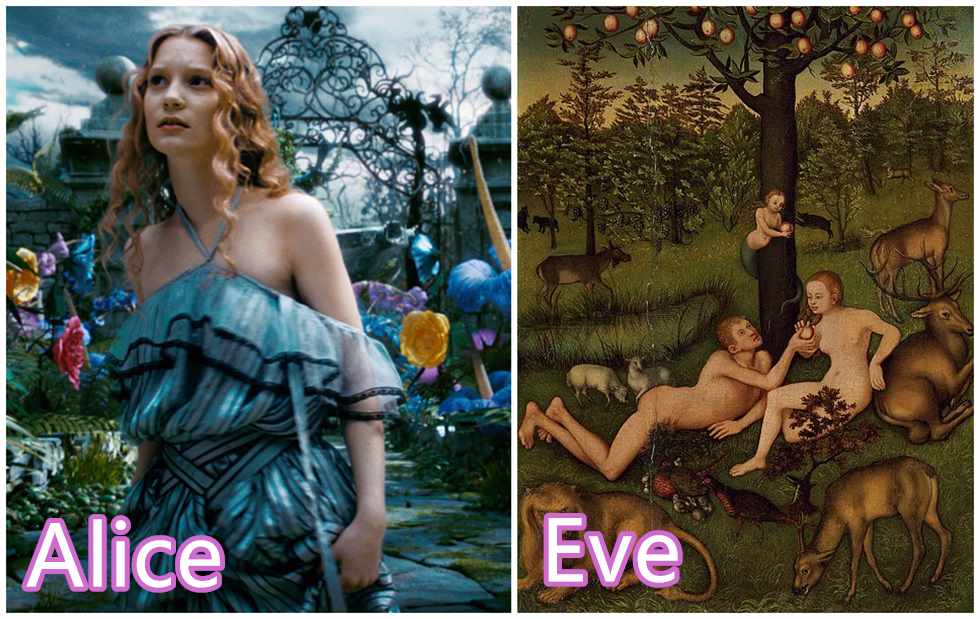 Alice starts her adventures in a quiet garden, an idyllic place, which reminds many people the Garden of Eden. Instead of eating an apple, she falls into the rabbit hole and enters a world that causes incredible changes in her. Seemingly the theory is very logical: children are innocent but when Alice fell into the hole (ate the apple), she went into the world of puberty, and became a sinner. 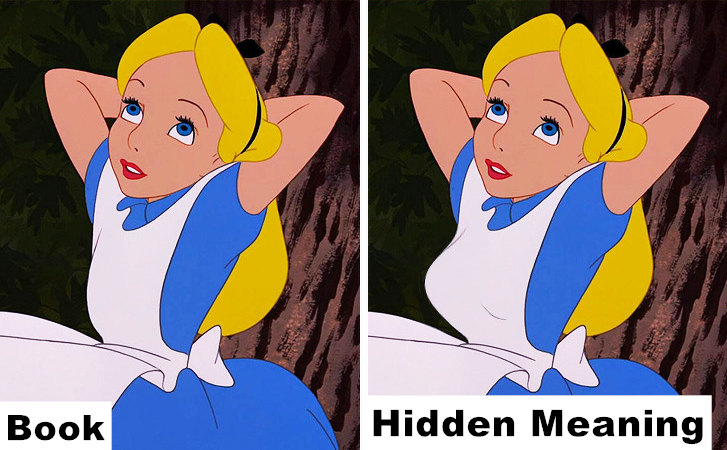 In the story, Alice would shrink or grow when she ate a cake or drank a certain mixture. While there were no actual reasons for the changes in her body in the text, people have some guesses about the hidden meaning behind that episode: a. Alice’s body changes in a similar way to how it would change as a teenager during puberty; b. Astronomers link the character with the expanding Universe; c. Alice may be just disoriented by hallucinogenic substances. 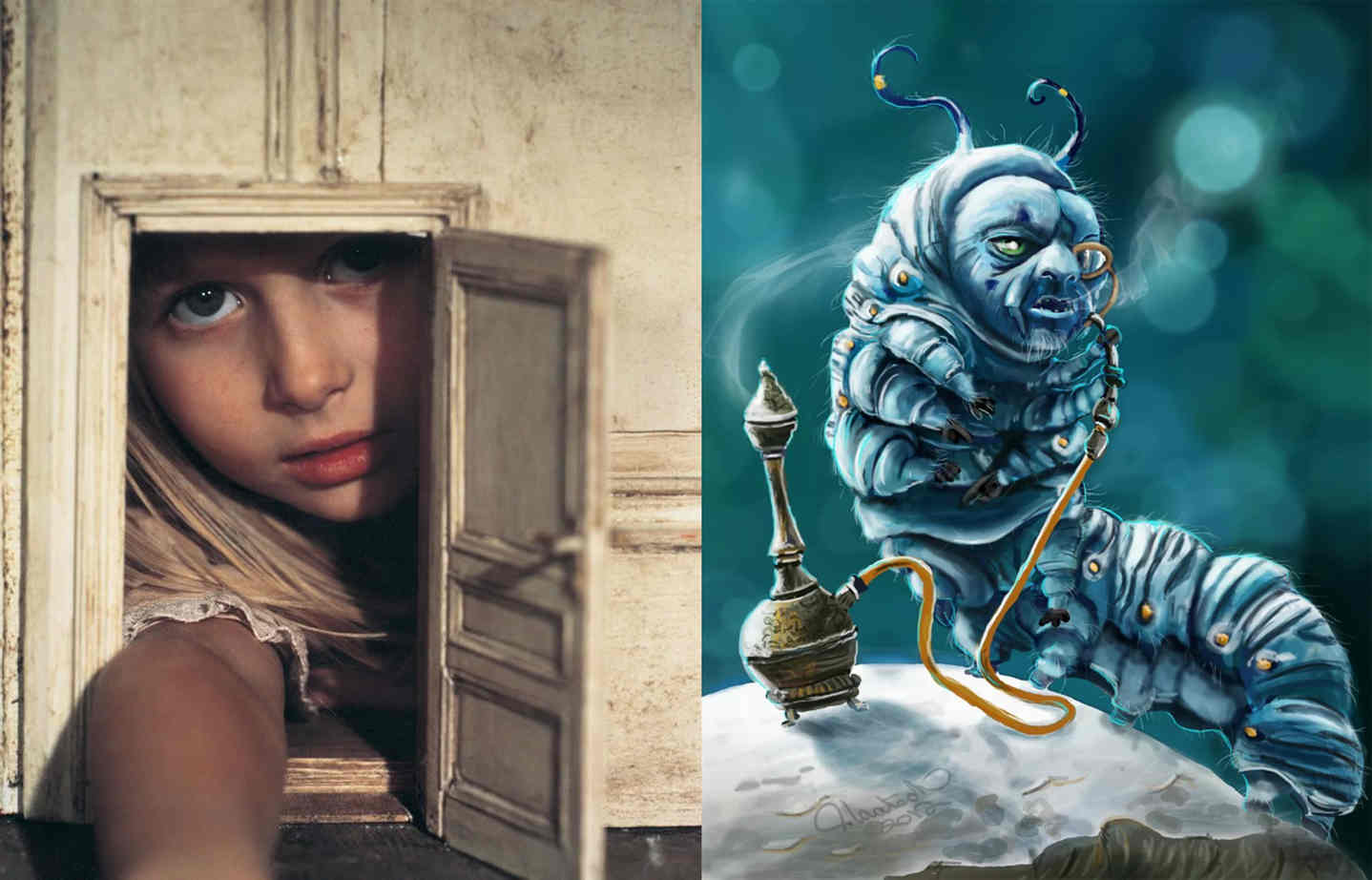 With Freudian theories being popular around the world and the tale of Alice turning out to be full of gynecological symbols, the fans of Freud tried to discover the symbols in the keys, doors, and caterpillars that appears in the tale. But this theory is not very convincing despite its life. Because these symbols can be seen everywhere so long as people want to see. 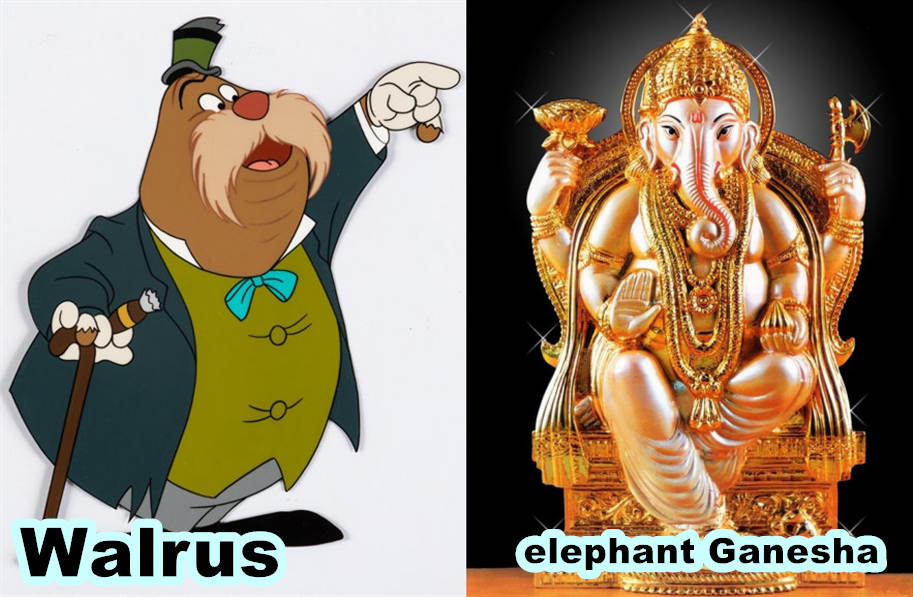 The twin brothers Tweedledee and Tweedledum read a poem to Alice. The poem tells the story about Walrus and Carpenter. It is interpreted that Walrus is Buddha or elephant Ganesha as he is fat and happy, and Carpenter is the direct reference to the profession of the father of Jesus.

5. The pig of Red Queen represents an English King. 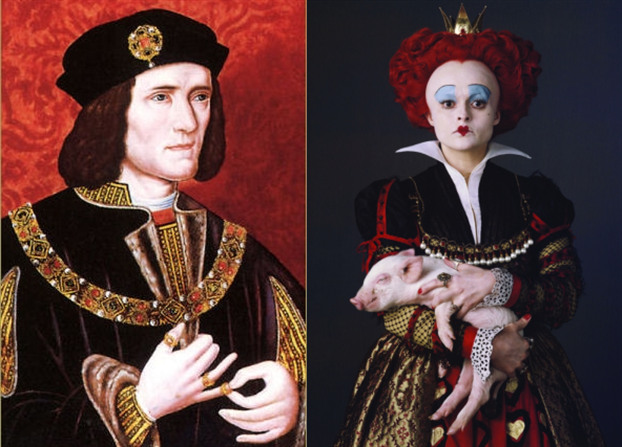 The tale is believed to be an allusion to the War of the Roses that was full of scheming, betrayal, and lots of chopped heads -- just like in the tale. And the baby that changed into the pig was Richard III who had a sigil with a white boar.

6. The poem about the White Rabbit reveals the love secret of the writer. 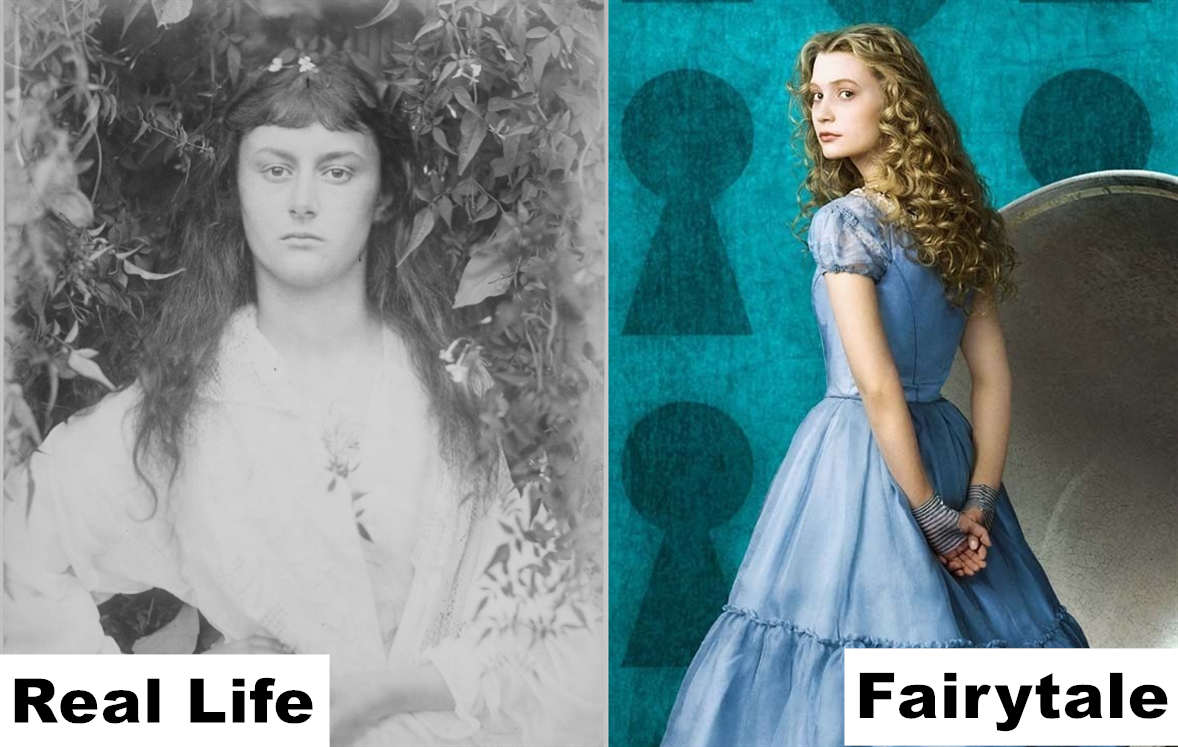 The unusual connection between Lewis Carroll and Alice Liddell that was the prototype of the main character is studied by many researchers. In chapter 12, there is a poem. Here is one of the most sensitive moments in the interpretation of the tale. It is guessed that when the girl was grown up, the writer was going to marry her. However, he had an argument with Mrs. Liddell for some reason. Then he never saw the members of the family since.