? 5 Priceless Treasures That Everybody Treated As Worthless Junk 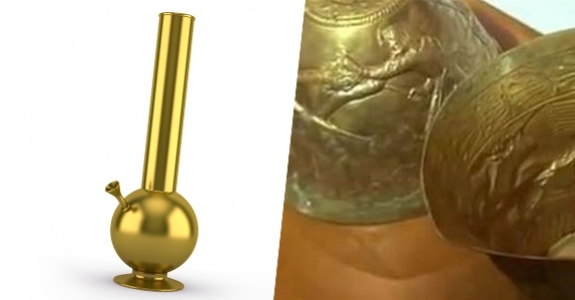 In 1945, John Webber's grandfather, who was a scrap metal dealer, gave him an old mug. John, not knowing the worth of that mug, always used it for target practice with his air rifle. Mostly it languished under his bed in a dusty old shoebox until the year 2007.

It was in the year 2007 that Webber came across it again during a move. He had a strange feeling about the unusual, presumably brass cup and so he decided to ask an expert about it. They sent it for testing, and the report came back that said it was not a brass cup at all but one made of solid gold. It was crafted in the Middle East about 2,400 years ago and put up for auction the next year and sold in under two minutes for over $60,000. Granddad Webber is probably either cheering or kicking himself, depending on exactly how generous he was only if he knew.

4. A Pensioner Found A $1 Million Lottery Ticket In The Trash: 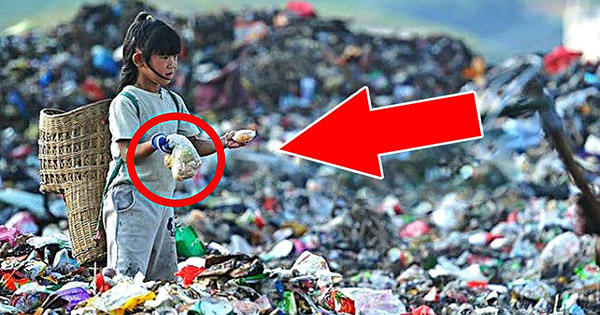 In late 2005, something extraordinary happened in front of a small-town Massachusetts' grocery store. An 83-year-old man named Edward St. John was digging through the trash when all of a sudden, he found a $1 million lottery ticket. You might probably be thinking who threw the ticket in the trash in the first place. Not a very good day for him either now was it?

It turns out, another local man Kevin Donovan had bought every one of that particular variety of scratch-off ticket that store had that morning, so he knew the ticket in the trash was his. He furious at his own luck brought the claim to the lottery commission. The commission ruled that the possession, not the purchase, was all that determined the winner, after which Donovan promptly died of depression

It still does not end here. Donovan's family immediately started the process of suing St. John for what they claimed were their rightful winnings. The law made it pretty clear that it was John who actually won and not Donovan, but according to St. John's lawyer, the family only intended to drag out the proceedings for so long that John would eventually get tired and give up. St. John is a busy man eventually tired of the mess he had gotten himself in, decided to resolve the matter instantly and so he agreed to pay Donovan's family a settlement of $140,000, so he could enjoy his remaining $860,000 in peace.

3. A Rock Used As A Doorstop For 30 Years Turned Out To Be A Meteorite 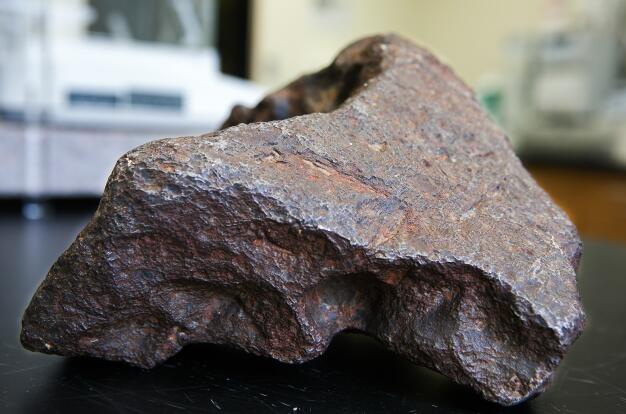 There are many shiny and colorful rocks out there, so it is not very hard to mistake just another shiny object with an ordinary rock. A man had somehow gotten his hands on a beautiful rock and wanted to get it tested. The rock had been used as a doorstop at the farm he now owned by its former owner. The former owner of the farm had told him that it was found in a crater back in the 1930s, but he didn't really have any idea about its value.

When that man brought the rock to the pebble wrangler on duty, who was Professor Sirbescu, he wasn't exactly excited. However the man kept insisting that the 22-pound mini-boulder he had hauled over was "unique," and worth the time spent taking a look. And it turns out that it was worth the fortune of 100 grand. What he had delivered was a bona fide meteorite that had been employed for decades at his Grand Rapids farm as a doorstep, and according to Professor Sirbescu, it was the most valuable specimen he had ever held in his life, monetarily and scientifically.

2. A Man Inherited A House Crammed Full Of Gold: 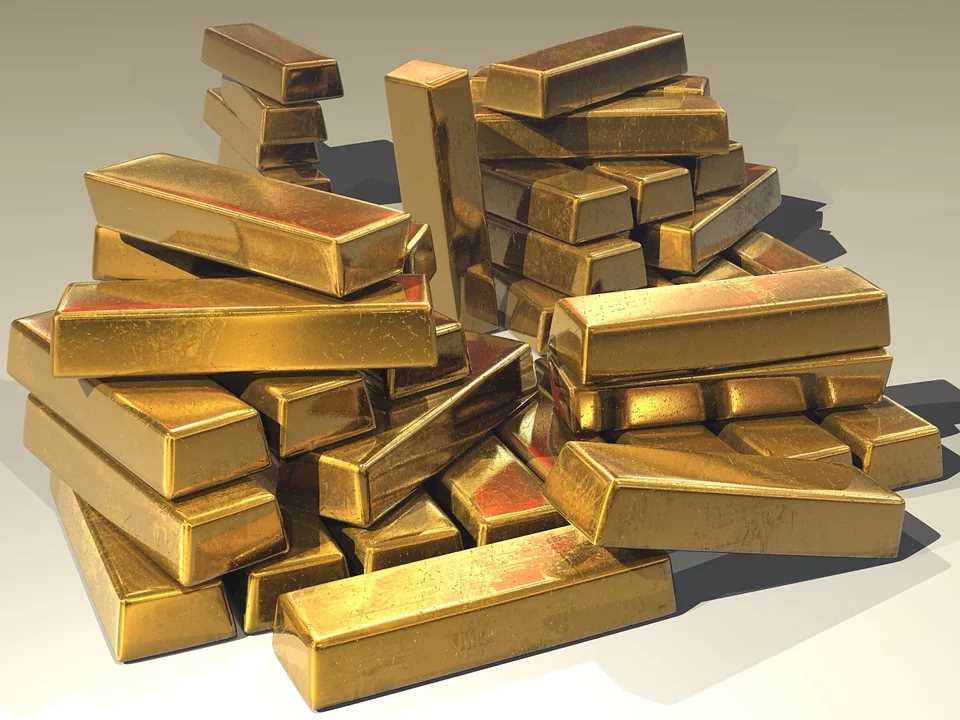 We've all heard jokes about wealthy eccentrics stuffing their mattresses with millions of dollars, but no one actually thought it could be true, neither did the Frenchman who was only poking around a house he had recently inherited from his deceased relatives. He was exploring the house when to his utter surprise he found a box of gold coins screwed into the bottom of a piece of furniture and then another in an old whiskey box and then a few more everywhere else in the house. The gold was "under the furniture, under the piles of linen, in the bathroom." Said the man. Once all the gold was collected, it totaled 5,000 pieces, 37 ingots, and two bars.

1. An Old Blanket Turned A Homeless Man Into A Millionaire: 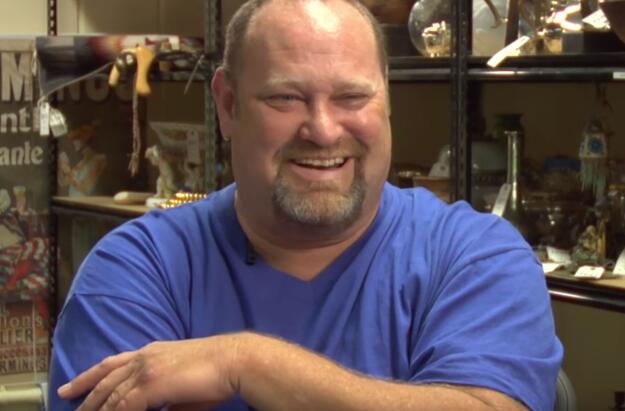 In the year 2011, things were poor for Loren Krytzer. A car accident that had happened four years ago had totally left him disabled and unemployed.

Then, one day, he did what many broke people across the country do. He went parading. Among the paraded objects, he found a Navajo blanket. It turns out the blanket was actually worth $500,000. A blanket is very similar to one that was languishing in Krytzer's closet.

Krytzer had never given the blanket much thought. He'd taken it seven years earlier from his grandmother's house after she died because no one else wanted it, and for reasons he couldn't be quite articulate, he held onto it throughout those seven years. It was so old and filthy that when he told his mother of his intention to have it appraised, she insisted that "nobody would give you $10 for that freaking thing."

So these were the top five picks that we thought you would love to hear about.