Why You Should Watch Spider-Man: No Way Home 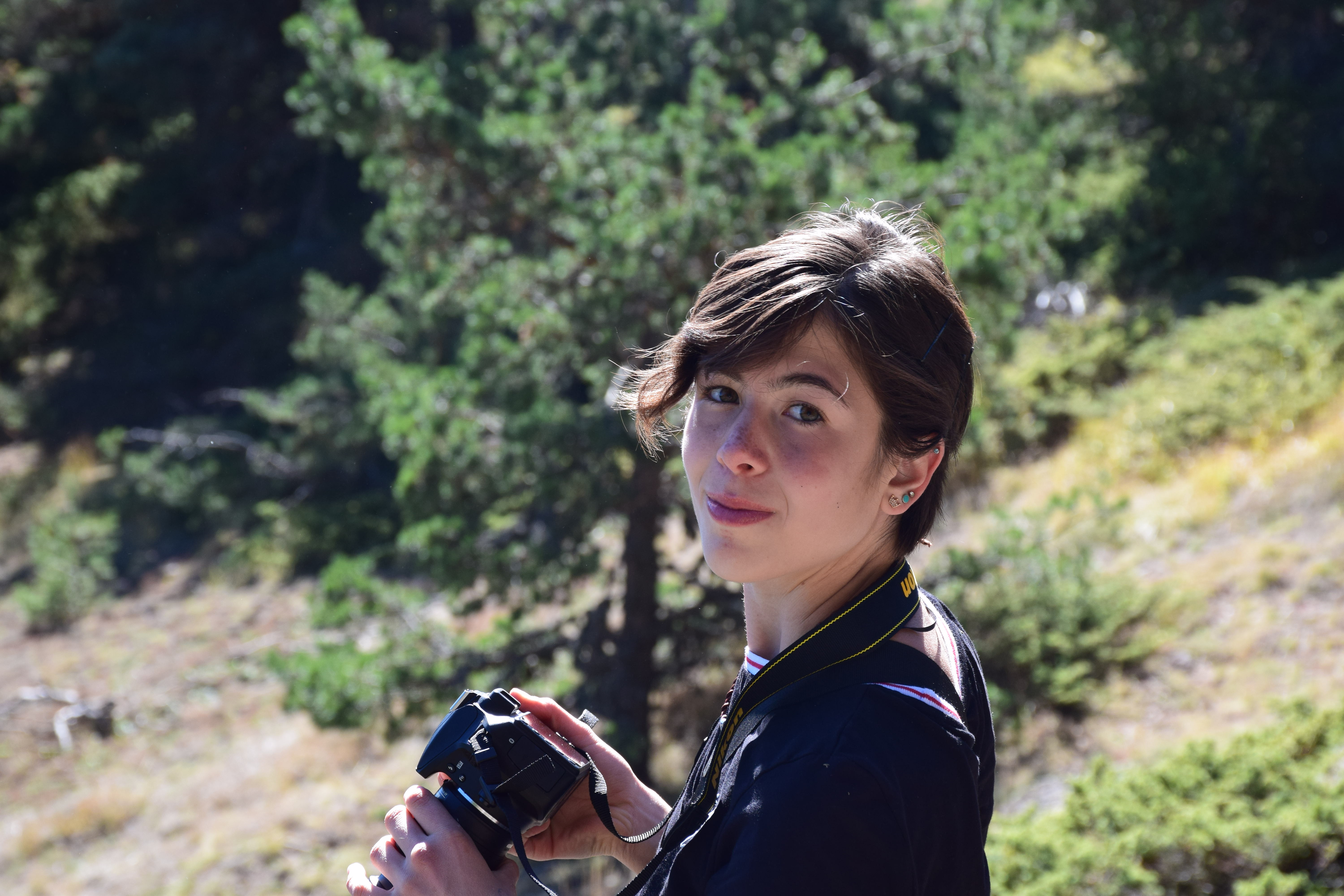 With the latest Spiderman movie, Spider Man: No Way Home, coming out soon on the 17th of November, marvel fans and cinema fanatics alike have been more than excited for this new movie.

The anticipation has been building up since we saw the first trailer, and it got us both vey riled up and confused at the same time. What exactly is happening? Is there going to be more than one Spiderman? How come all the villains show up?

If you don't know already, Spiderman: No Way Home is definitely a movie you should be watching as soon as it's released because trust us, the spoilers are going to be everywhere.

Here is everything you need to know about the new movie, and why you should watch it:

Spiderman: No Way Home Almost Did Not Happen Via The Hollywood Reporter

This is the third Marvel Studio Spiderman movie, and while that in itself is exciting, early in 2019 the movie almost did not happen. There were arguments between Sony Pictures Entertainment and Walt Disney Company about the former's profit participation.

However, thankfully, the movie is still alive now, and some people say it's due to Tom Holland who convinced both sides to resume talking after they ceased any discussions about the movie.

Biggest Spiderman Movie of All Time Via Den of Geek

Around October of 2020, we started getting hints that the Spiderman: No Way Home would possibly the biggest cinematic creation in the web universe. First, we found out that Jamie Foxx would appear as Electro, and then Benedict Cumberbatch was confirmed to appear a week later.

All Spiderman Movies Weaved Into One? There have also been rumors about all the Spidermen from the previous franchises joining this one movie. First, Alfred Molina, who took the role of Doctor Octopus, was spotted on set in December 2020. A few hours after that, a report from Collider confirmed that Mary Jane, who in real life is Kirsten Dunst, is also making an appearance. This pointed towards the fact that Andrew Garfield from The Amazing Spider-Man was also planned to be part of the film.

Does that mean that Tobey Maguire and Emma Stone are already part of this movie too? Will all the spidermen be featured in this one movie? Now, since Emma Stone has been pregnant, we are not sure if she was part of the movie or not, which makes things more interesting and increases the suspense. There is one thing we know for sure: the Spiderman: No Way Home movie is set to change the course of events for other MCU movies, as we see Doctor Strange casting a spell that messes with the space-time continuum.

While in this particular movie we see previous villains reappear and team up against Spiderman, what does this change mean for other Marvel characters across the universe? Will other characters make an appearance?

No Way to Expect The Plot While fans and theorists alike have been going crazy in regards to the numerous theories people have come up with, the sad reality is that it is impossible for all our plots to fit into one movie.

That's why things become even more exciting; who might be right? Did any of us get the theory right? Could Marvel possibly set a different course of action and surprise us all? Is this going to be end of Tom Holland's career as Spiderman? Because we have so many unanswered questions to one of the most hyped-up Marvel movies to date, we really do not know what to expect. This time, it seems like we have no spoilers whatsoever, and we only base our theories on the smallest proofs and trailers put out there.

Could this be a decoy from the Marvel cinematic world to distract all their fans and then blow their minds? There is only one way to find out, and that's watching Spiderman: No Way Home as soon as it's out in theatres!