Star Wars: The Rise Of Skywalker's - Many Romances Demonstrated 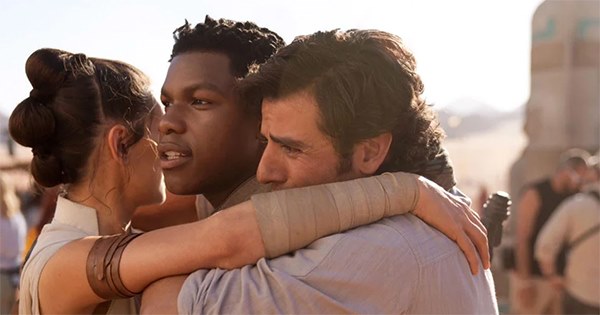 Star Wars: There’s always potential romance demonstrated in movie plots, such as some romantic pairings,  from Rey and Kylo Ren to Poe and Zorii Bliss. Though romantic plots has not been the stress of Star Wars films,  fans are always supporting and would like to explore the relationship between potential pairings. Here's a breakdown of all the romances (both explicit and potential) in Star Wars: The Rise of Skywalker. 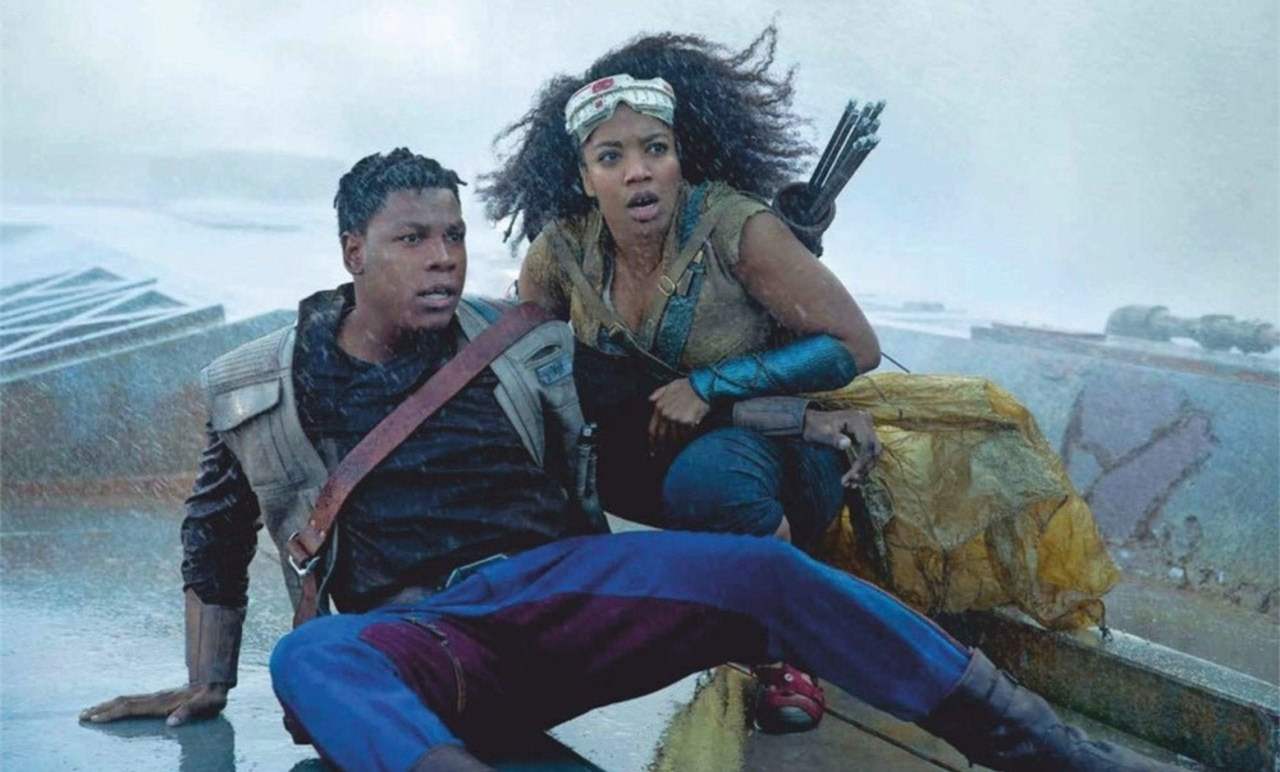 Generally speaking, the relationship between the two is more likely to be comrade in arms. On their first meeting on Kef Bir, Finn and newcomer Jannah (Naomi Ackie) establish an immediate bond. There’s something in common between them: life experience. Similarly, when they were kids, they were both separated from their families by the First Order and accepted the training to be Stormtroopers.

Finn betrayed the First Order back in Star Wars: The Force Awakens, but he seemed like the first to do so. However, after being forced to kill thousands of innocent civilians, a whole group of former Stormtroopers defected from the First Order. Jannah lives with that group on Kef Bir, and she and Finn bond over their shared experience. Later, they fight side-by-side as comrade in arms, on Exegol during the final battle against Palpatine's Final Order. If this had not been the final film in the trilogy, it would have been a further chance between their connection. 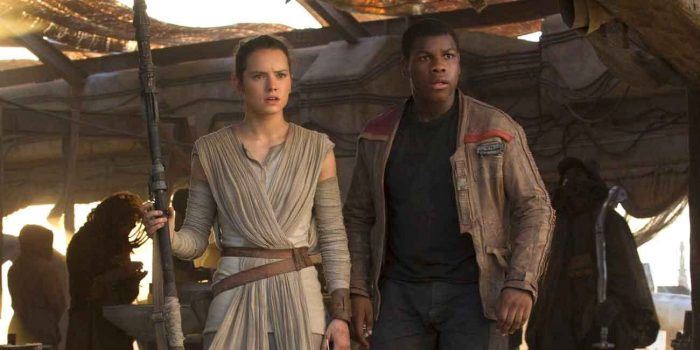 There is the sequel trilogy between the relationship of the two, Finn and Rey (Daisy Ridley). They have been tightened since their first meeting on Jakku. Rey has been orphaned on Jakku since she was a child and Finn is a Stormtrooper for most of his life. In The Last Jedi, in spite of being separated for most of the time, there’s still a firm connection -  While Rey was searching for Luke (Mark Hamill), Finn was particularly concerned about her safety. More evidence, the two hugged each other when they were reunited on Crait in the end.

In this movie, The Rise of Skywalker, Finn’s feelings seem to get deeper. When trapped in quicksand on Pasaana, Finn has something that he tries to express to Rey. It seems that their relationship has reached to a point where Finn wants to give romance to Rey. However, the film never answers the secret which Finn wants to tell when stuck in the quicksand. 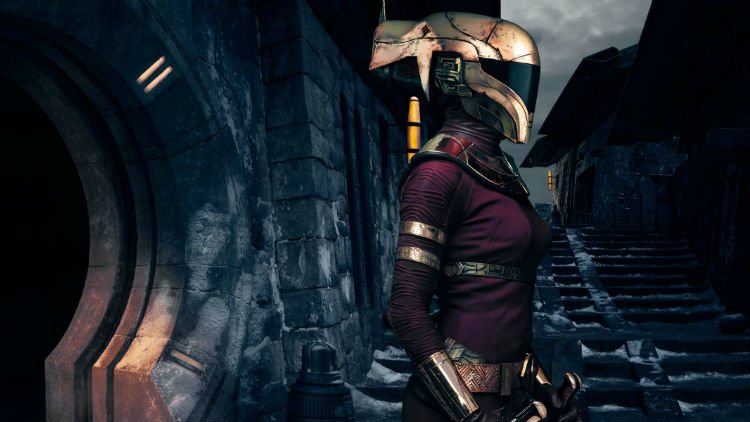 Poe is likely to get romance in The Rise of Skywalker. It seems that he's almost going to get it with Zorii Bliss (Keri Russell). After traveling to Kijimi to search for who can break through C-3PO's (Anthony Daniels) translator restrictions, Poe crosses paths with old acquaintance Zorii. It's evident that the two did not take apart peacefully. Originally they ran spice together, and Poe left the business behind to fight for the Resistance. Then they were separate.

The meeting gives their relationship a mysterious friction. Even though there’s still frozen ice, their conversation has made the relationship normal gradually. Zorii even tries to save Poe through giving her ticket off Kijimi, preventing him from being followed by the First Order soldiers.  Before Poe’s leaving, Zorii refuses his request to have a kiss. 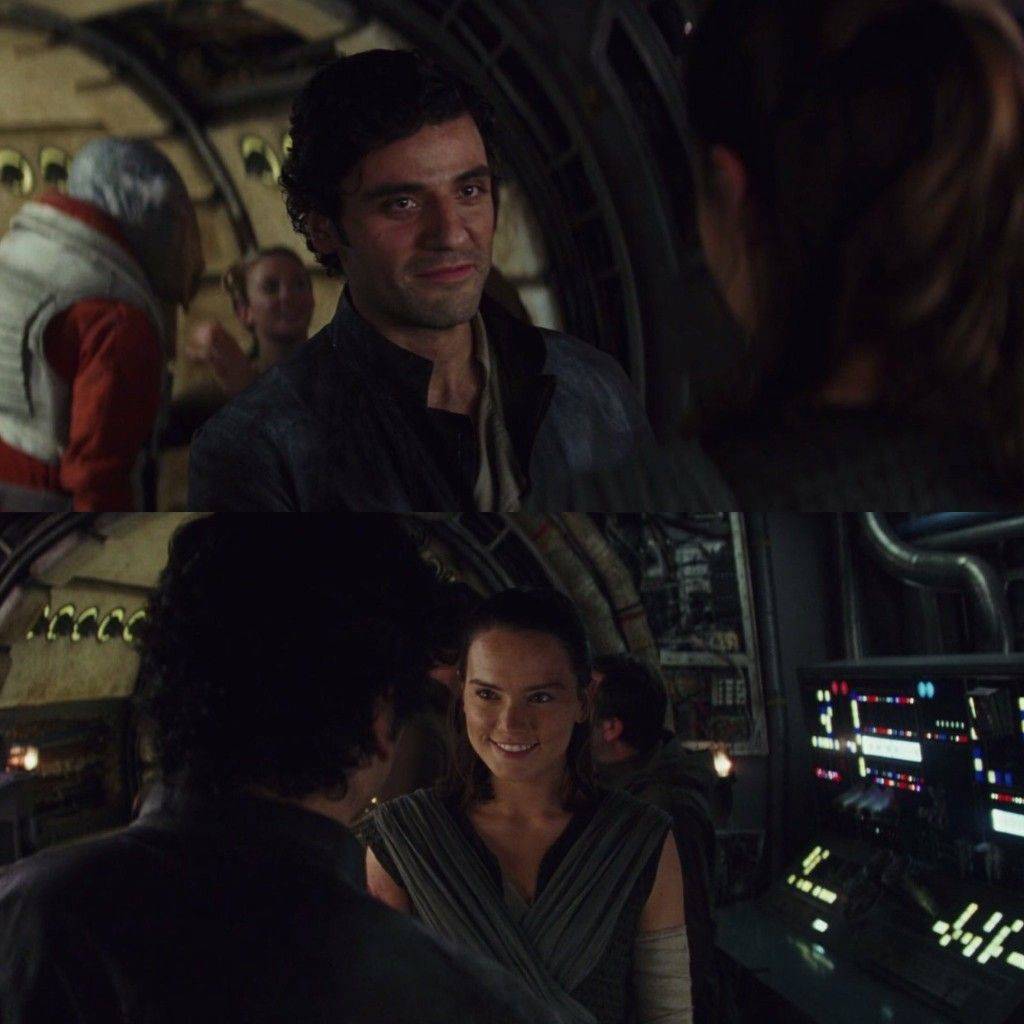 Poe and Rey are not actually the enemies, but their quarrels seem to be lasting. While their relationship is far more vague than the others, Poe and Rey share an ambiguous scenes together. They have reached a closer point to freely arguing with each other since first meeting at the end of The Last Jedi. Their endless bickers almost remind fans of Han and Leia's from the original trilogy. From this perspective, Poe can be seen as a parallel of Han. (Rey isn't Leia's parallel, though, so that falls a bit dull.) The two hug each other tightly after  the Final Order's failure, though Finn is there too, giving the hug more than a friends’ sweet moment.

Probably, the most controversial couple with fans’ expectation within the sequel trilogy, Rey and Kylo Ren (Adam Driver). There’s some further  developments in The Rise of Skywalker. In The Force Awakens, they are saw as enemies, fighting for different side, and The Last Jedi connected them through the Force. Though incredible, their bond has always been a fascinating one, because they are standing for the two sides of the same coin - Rey represents the light, and Kylo the dark.

It seems that they are the parallel line with no relation at all. Everything starts in The Rise of Skywalker, when Kylo receives a task from Palpatine to find and kill Rey. Then Kylo searches and follows her from planet to planet (leading to several battles between the two). However, instead of finishing the task of killing her, he selects a different way - The two kill Palpatine and dominate the galaxy together. Having refused his thought, Rey even mortally wounds Kylo seriously on the destroyed Death Star on Kef Bir. However, she quickly Force-cures him and flees.

The two next cross paths on Exegol to face Palpatine when he launches his Final Order. After his mother’s sacrifice and his father’ last conversation to find memories, Kylo, changes his mind and identity, joining Rey as Ben Solo, to be a member of light side.

The final fight wore them out, but once all is said and done, Rey dies from the effort. At that moment, Ben decided to revive her using his life force. Rey kisses him sadly before his death, thankful to his heroic act to give his life to her. 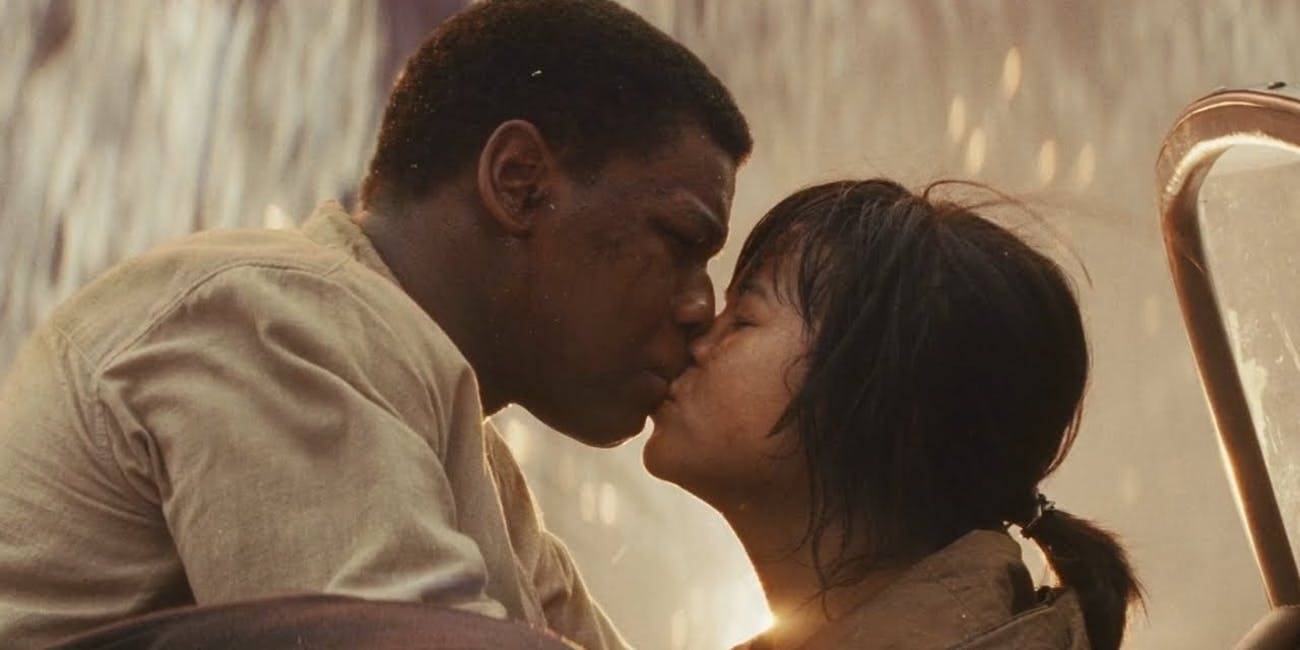 Though there’s a kiss given by Rose(Kelly Marie Tran) in The Last Jedi, Finn may have forgotten that. Fans may fail to see further spark between them by the time The Rise of Skywalker begins. For Rose doesn’t fall a main role within the film, there’s limited chance for them in the same screen. Finn needs to do the film’s main mission with Rey and Pole, while Rose still remains at the Resistance base. She later gets to join the final battle on Exegol, but she and Finn don't have any significant moments together.