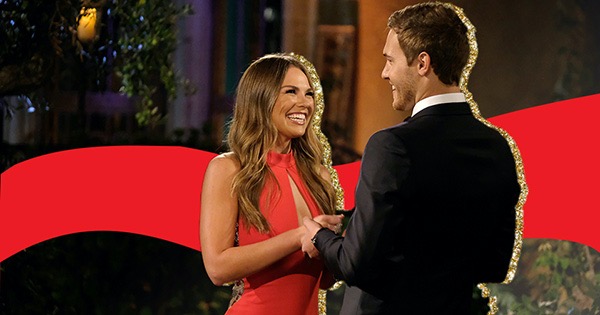 The whole of Bachelor Nation waited with bated breath Monday night for Peter Weber to send one particular girl home. This girl, simply put, has not proven herself to be “wife material.”

Throughout the whole season, Weber tells the camera how “terrified” he is to pick a girl who cares less about him than he does about her. On Monday’s episode, he has shown all viewers that although terrified, he has no problem walking into the mouth of the dragon. 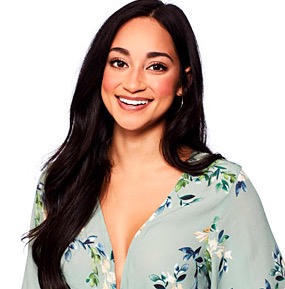 Victoria Fuller has progressively shown more and more how toxic and emotionally manipulative she can be, with practically every date Weber and her have shared ending in a huge blow-out where she threatens to walk away.

Our puppy-eyed Bachelor comes to each episode’s rescue, turning her around and giving her that full-stemmed rose on the table, sending cringe down all viewers’ spines.

This past episode specifically, Weber chose to visit Fuller at her hometown in Virginia Beach yet never actually met her parents. Why? Because an ex showed up at the end of the Hunter Hayes concert where Weber and Fuller started their date, notifying the Bachelor that the latter was a root cause of multiple relationships falling apart in the past. 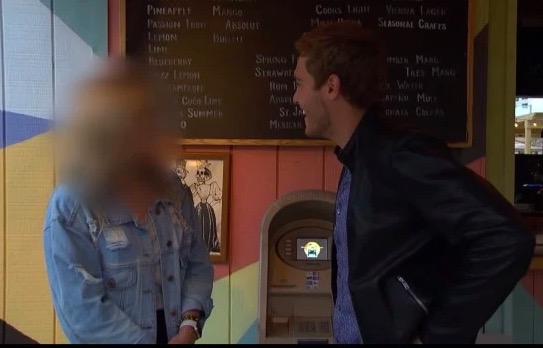 Weber, heart in hand, asked Fuller if the rumor is true, and she completely shut down, saying, “I’m done!” and “I’m disgusted right now.” The two were sitting right outside Fuller’s home.

Weber explained that he himself doesn’t like the conversation but it needed to be addressed given the circumstances and she said flat-out, “Then I don’t want to do this.”

Fuller has raised all the red flags she possibly could at this point, caring more about her self-defenses rather than the love she has with Weber. Last episode, when Weber tried having a heart-to-heart, she told him he was always “in an attitude.”

Somehow, the pair ends up hugging it out, and Weber chooses to leave without meeting her parents. Fuller visited Weber in his hotel room the next day, where she tells him, “The ball’s in your court.”

By the end of the episode, there’s yet another rose in Fuller’s hand, much to the shock and dismay of Bachelor Nation, where Twitter imploded with memes begging Weber to just break. It. Off. No one could understand how after so many blow-ups with fuller, it was still Kelsey who was sent home in tears. 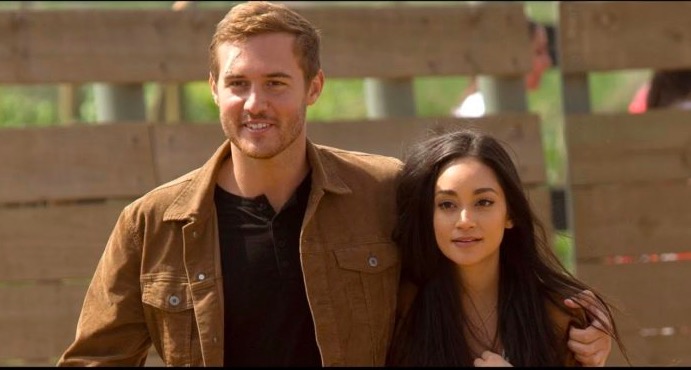 Our Bachelor doesn’t seem to recognize the toxic and manipulative behavior that unravels more and more every episode. It seems that he is following in Hannah Brown’s, the last Bachelorette’s, footsteps, picking the wrong girls and ignoring bright red flags as she did time and time again on her season with contestants Luke P. and Jeb.

Do we trust that he will make the right choice?