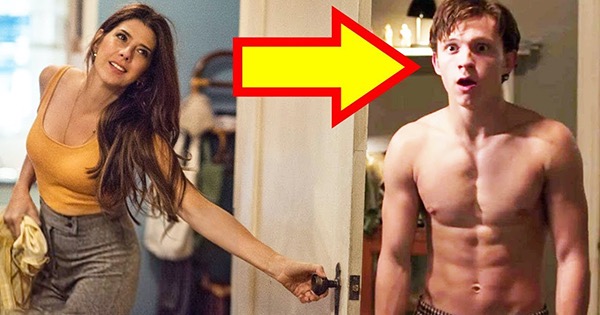 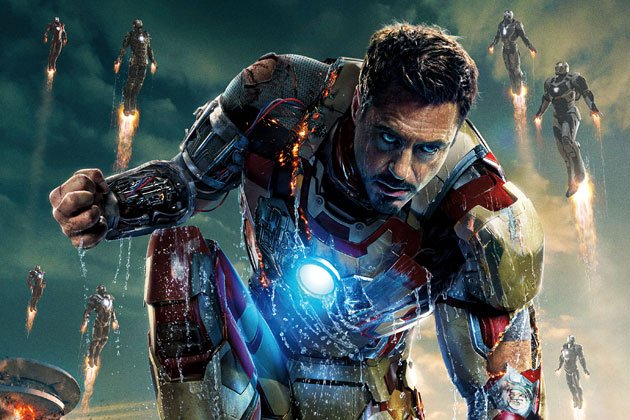 In this scene, Tony and Shaun Toab’s character Yinson are being kept prisoner by the Ten Rings terrorist group. The group is keeping Tony and Yinson captive until they reconstruct a Stark Industries Jericho missile for them. During the scene, Tony and Yinson are playing a game of backgammon when one of the terrorists Abu Bakaar comes into their cell demanding to know when his laundry will be ready as Stark had been ordered to wash it for him. Bakaar then helps Yinson in the backgammon game and appears to bond with his prisoners.

At this point, Raza, the leader of the terrorist group comes into the cell and shoots Bakaar dead. He then demands that Tony and Yinson have 24 hours to finish his missile.

It can be argued that this scene didn’t make it as it’s not considered canon in the movie. Abu Bakaar is alive in later scenes.

In this scene, Tony decides to throw a party at his mansion in Dubai. Tony is then seen seducing 3 women but before he goes all the way, Tony flies off in his new mark II suit during a fireworks display.

Why didn’t this one make it? It can be argued that it isn’t vital to plot-progression. At this point, the audience already knows that the suit can fly, so this scene is just in there for fun.

3. Bruce and the pizzas (The Incredible Hulk)

In this scene, the character Stanley makes Bruce deliver some pizzas to a sorority girls’ house. While dropping off the pizzas the girls refuse to pay for them and then Bruce drops his famous line “you won’t like me when I’m angry”. The girls react in a way Bruce doesn’t expect and they call him a pervert.

Why is this scene not in the final film? This scene was probably added in for some comedic relief, but the earlier scene where Bruce says “you won’t like me when I’m hungry” is probably better.

4. Bruce and Samson have a chat (The Incredible Hulk) 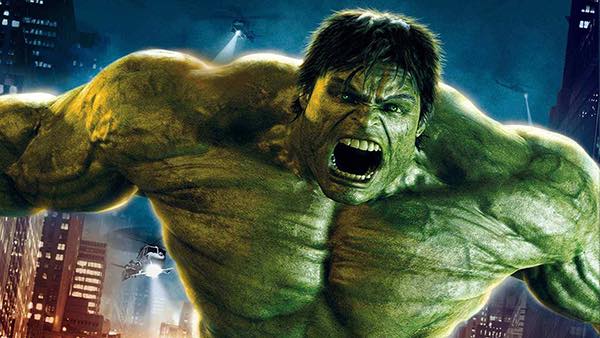 In this scene, Edward Norton’s character of Bruce has a chat with Ty Burrell’s character Dr. Leonard Samson. in the scene, they discuss the character Betty and Dr. Samson probes Bruce on why he has an anger problem.

We’re not sure why this one was cut. One argument could be that Dr. Samson doesn’t get all that much screentime during the movie and his character is no developed that well. This was perhaps a conscious decision made by the director. 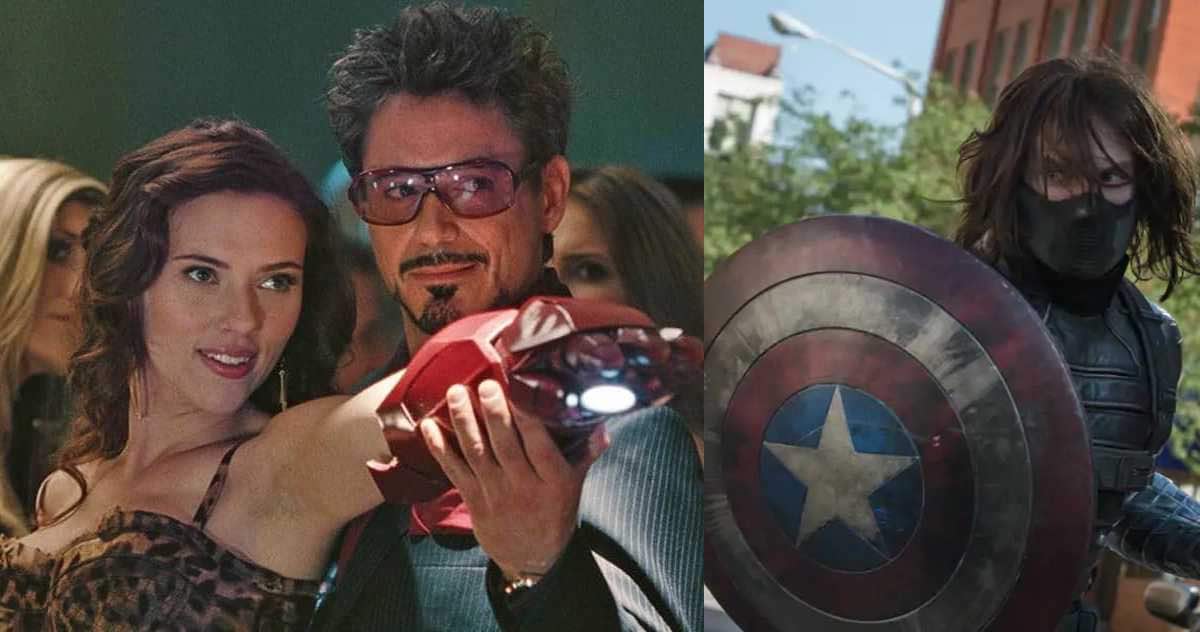 This scene is probably considered more of an extended scene than a deleted one. It happens during the Senate committee meeting while Sam Rockwell’s character Justin Hammer is delivering his speech. Pepper Potts is having a chat with Agent Phil Coulson who goes on to recommend the very same hotdog joint that Tony had recommended earlier.

Perhaps this scene was originally made to develop the character of Agent Phil Coulson further and maybe he was set to become closer to Tony. Either way, we’re not really sure why this scene was cut. 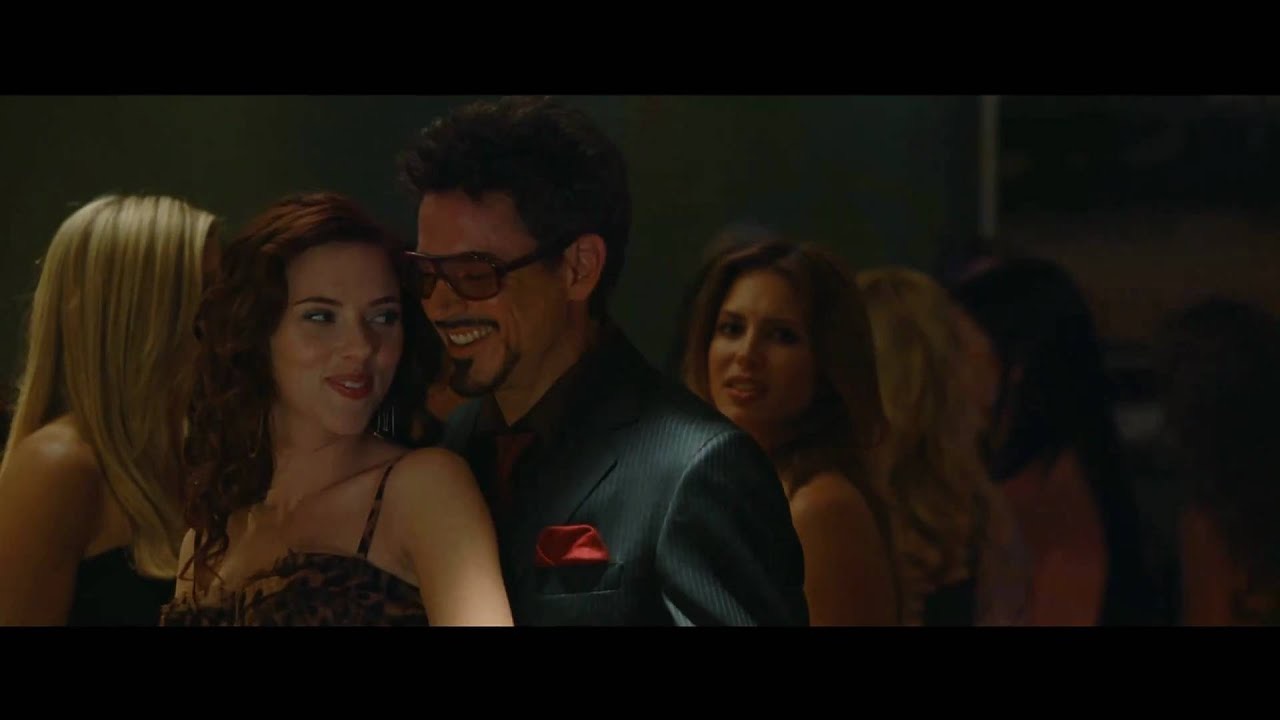 In this deleted scene, Tony doesn’t yet know that Scarlett Johansson’s character Natasha Rushman is, in fact, Natasha Romanoff or Black Widow. With this in mind, Tony naturally flirts with Natasha and shows her how to fire a repulsor beam from one of his gloves, much to Pepper’s dismay.

We’re not really sure why this didn’t make the cut as it’s a fun scene. Perhaps Tony’s constant flirting was considered a little too risque given he is already with Pepper, we’re not 100% sure.

7 Thor and Loki are introduced in a friendlier way (Thor) 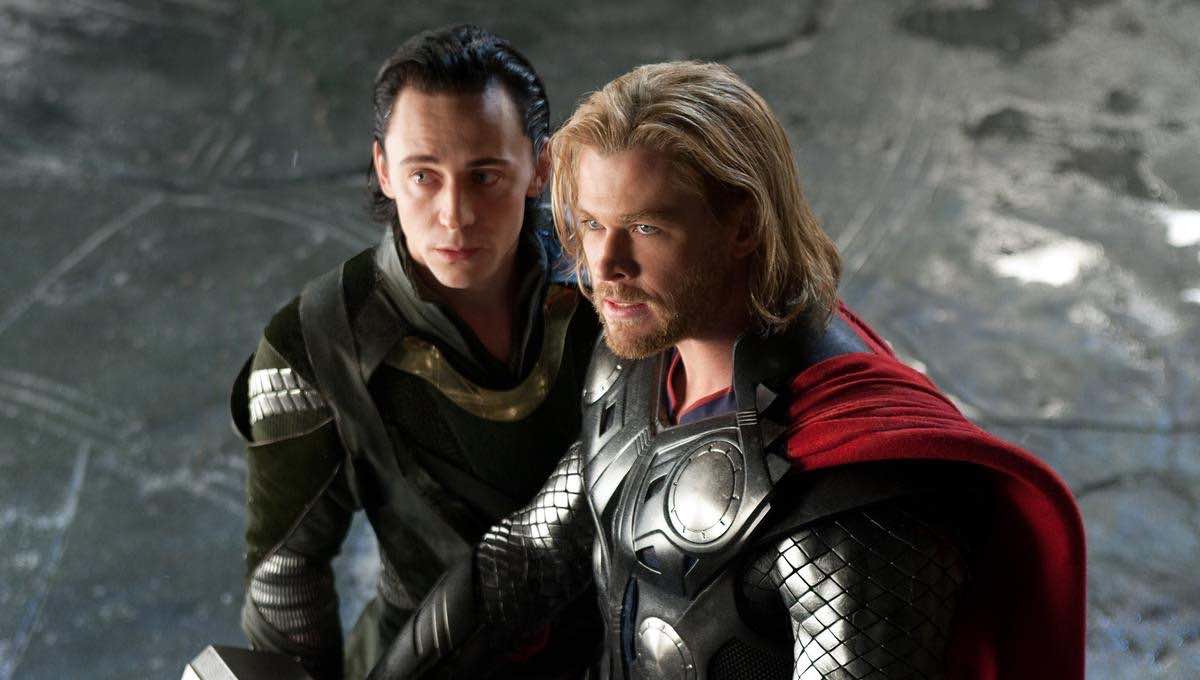 Towards the beginning of the movie when Thor and Loki are introduced they are shown together as adults sharing some friendly banter before Thor’s coronation.

This scene was probably cut in favor of a darker or less friendly scene, which sets up the darker tone of Loki. In the scene that made the movie, we see Loki throwing a Thor a piercing glare during his coronation instead.

8.  Cap’s reflection on life (The Avengers) 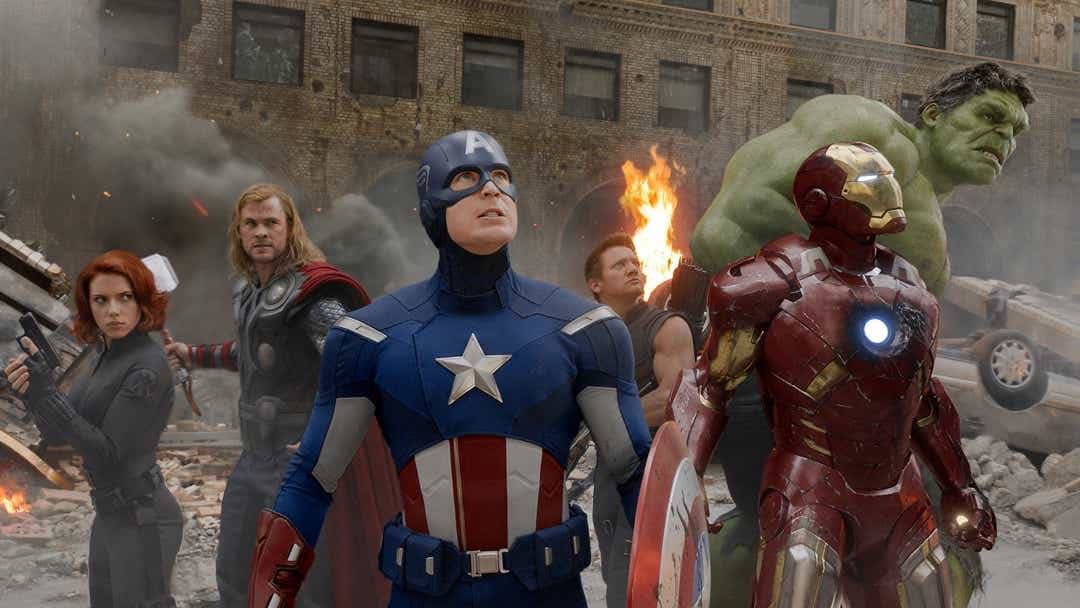 In this scene, Captain America watches a World War II documentary and reads files about Peggy Carter and his Howling Commandos. He also finds out that Bucky was “missing in action”. Saddened by what he reads, Cap decided to go to a local diner where he meets the waitress Beth who appears later in the movie.

We’re not certain why this scene was cut as it makes a nice setup for the later scenes with Beth. Many have speculated that is was cut by director Joss Whedon as originally the movie was about three and a half hours long.