How many times have you been watching your favorite show, only for a character to make a decision so stupid you wanted to throw your remote at the TV screen?

1. In Friends, when Rachel gave up the opportunity of a lifetime and left her job in Paris for a man who mistreated her dozens of times. 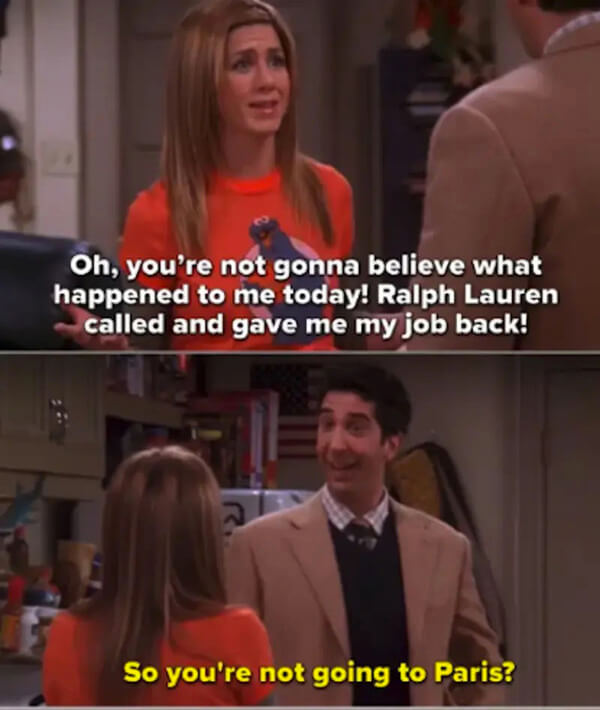 2. In The Devil Wears Prada, when Andy literally turned down her dream job to move across the country with her boyfriend so he could cook at a restaurant. 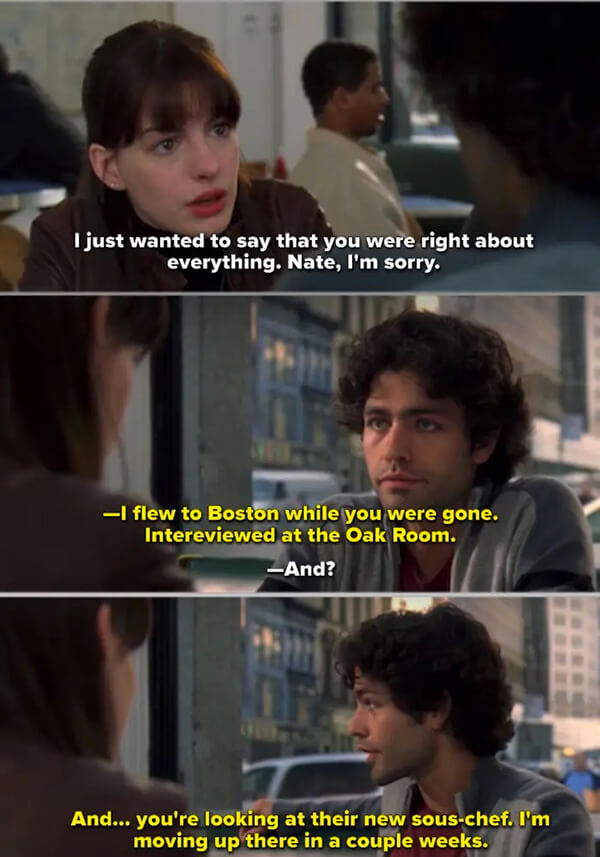 3. In The Twilight Saga: Not only does Bella choose the vampire, they sleep with each other while she is still human! He is a supernatural being with unfathomable strength, and sex is an activity when one can ermm … lose control. I don’t understand why this girl doesn’t value her own life more. 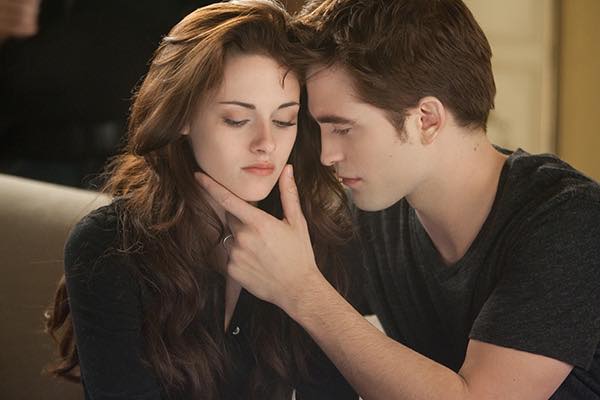 4. In Stranger Things, when the fate of the world was in Dustin's hands, but he took a break to sing a full duet with Suzie, which cost everyone a lot of time and led to Hopper's death. 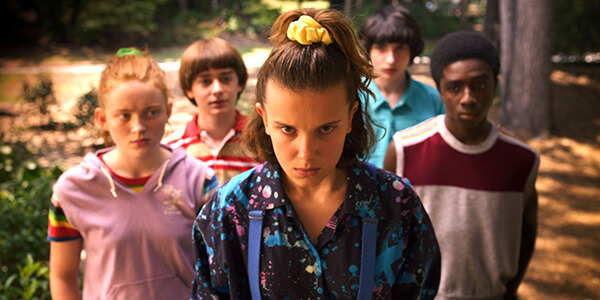 5. In Titanic, when Rose kept the whole wooden panel to herself and didn't think to take turns with Jack, which resulted in him literally freezing to death in the icy waters. 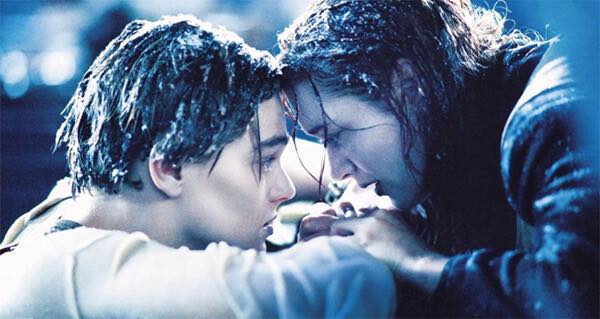 6. In House Of Cards: Zoe knew exactly how dangerous Frank Underwood could be. After all, she had spent almost an entire season essentially doing Frank's bidding in order to aid his rise to power, despite eventually turning on him near the end of Season 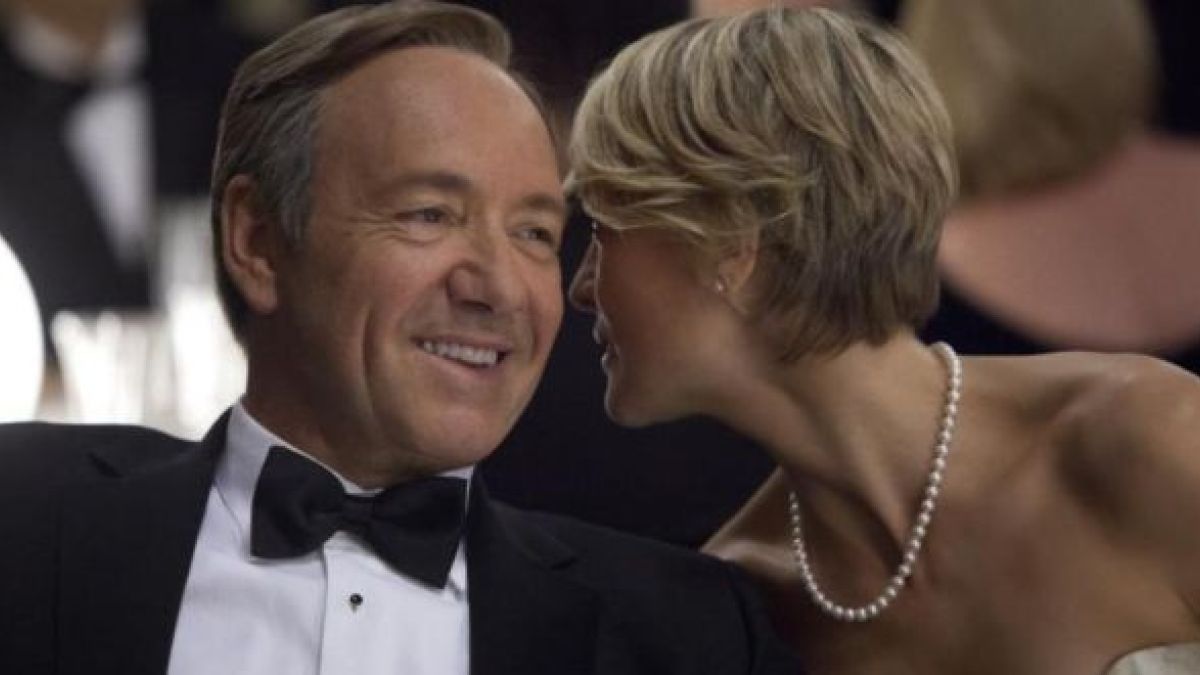 7.  In Scream:  A phone rings, she answers, and then keeps talking to the crazy gravel-voiced dude, going so far as to flirt with him before figuring out far. If They Were Smarter: Hang up, Casey. Hang up, lock the doors and call the police. 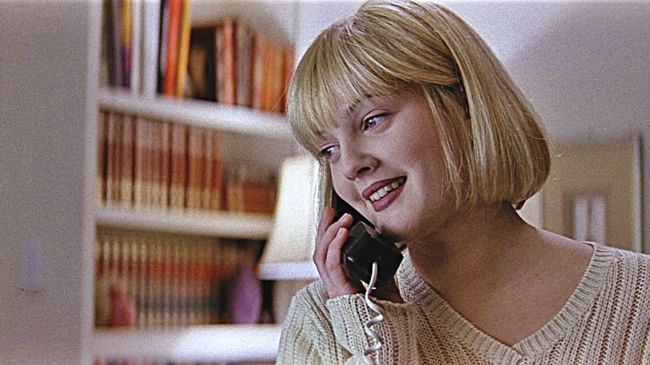