10 Hidden Small Details You Missed In The Matrix Trilogy 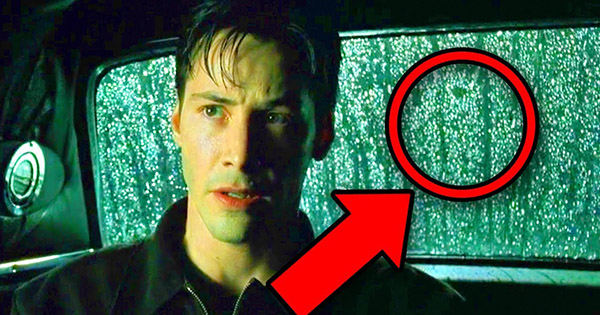 The Matrix is already over 20 years old, but their impact is still felt to this day. And other Matrix concepts — the red and blue pills, the sunglasses and leather costumes — are permanent pieces of pop culture. So what new things are we going to unearth in 2019? Maybe nothing. But we've dug deep. So sit back and enjoy these facts you probably didn't know about The Matrix Trilogy. 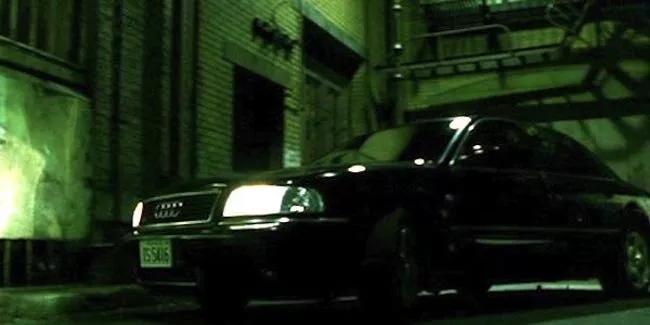 When Smith pulls up in an Audi at the beginning of The Matrix Reloaded, his license plate number is IS 5416. In the King James Bible, Isaiah 54:16 says, "Behold, I have created the smith that bloweth the coals in the fire, and that bringeth forth an instrument for his work; and I have created the waster to destroy."

2. The Unnamed City You See IN The Matrix Is Sydney

The production shot the entire film—both interior sets and exteriors—in Australia for tax purposes, significantly lowering the film’s budget. However, all the street names are taken from locations in Chicago, where the Wachowskis grew up.

3. Many of the costumes in the movie are made from cheap fabric 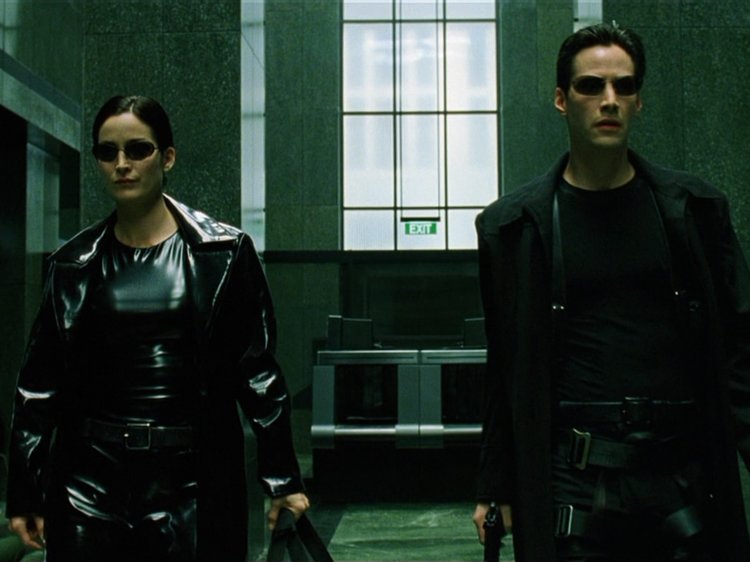 In a 2018 interview with Glamour, Barrett said Trinity's leather-looking bodysuit is actually made from a low-cost, stretchy vinyl. Barrett also said the material used for Neo's trench coat was an inexpensive, synthetic fabric that was printed to look like wool.

4. The Loop Highway Was Built And Destroyed Exclusively For This Film

The 1.4-mile, three lane loop highway was built specifically for the chase scene in The Matrix Reloaded - considering it took nearly three months to film this scene, it was well worth the effort. It was built on the decommissioned Alameda Point Navy Base and destroyed when filming was complete.

That's not all that was destroyed, though, as almost all of the 100+ cars GM donated were too.

5. Will Smith and Brad Pitt both turned the film down 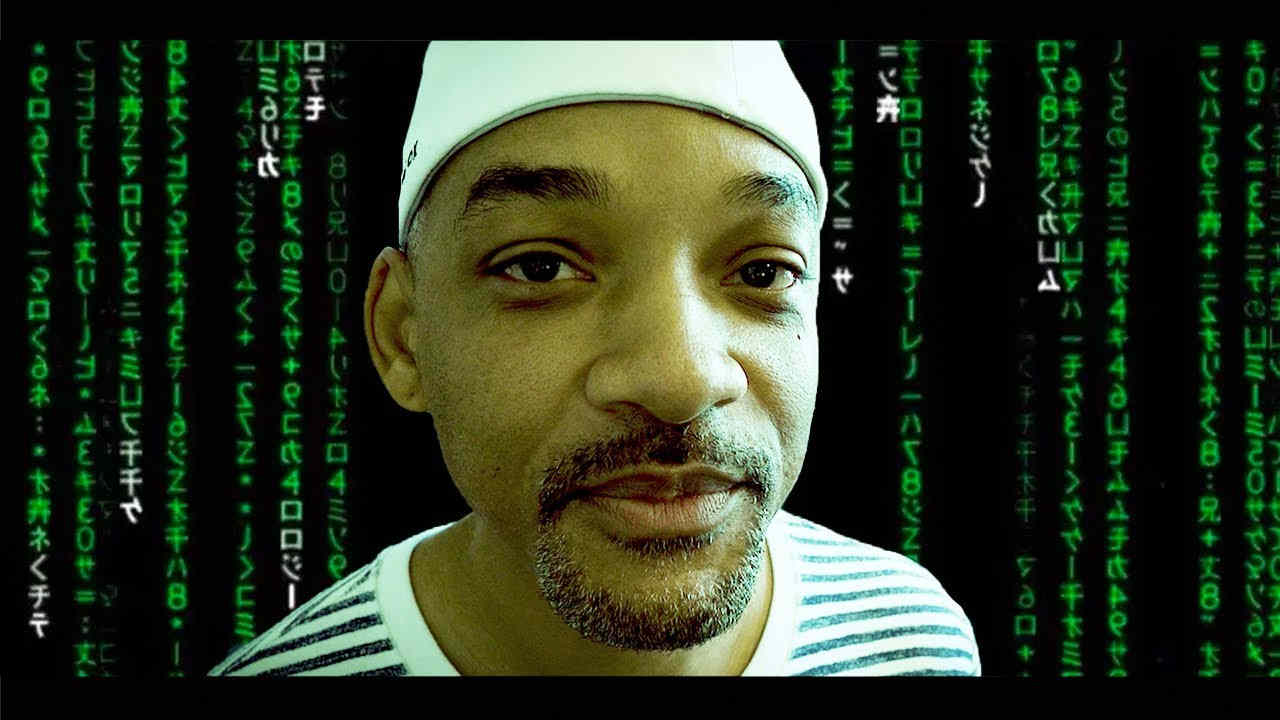 Before Keanu was called upon to play Neo, four big-name actors turned down the lead role.

Will Smith, then the biggest box office draw on the planet, turned the film down to make Wild Wild West (oops!).

But Smith wasn’t the only one. Brad Pitt and Val Kilmer both said no, taking on Fight Club and At First Sight (respectively) instead.

Perhaps most tantalisingly of all, Nicolas Cage was the fourth actor to decline to star in The Matrix, citing ‘family obligations’.

6. Reeves trained for the film while still recovering from partial paralysis 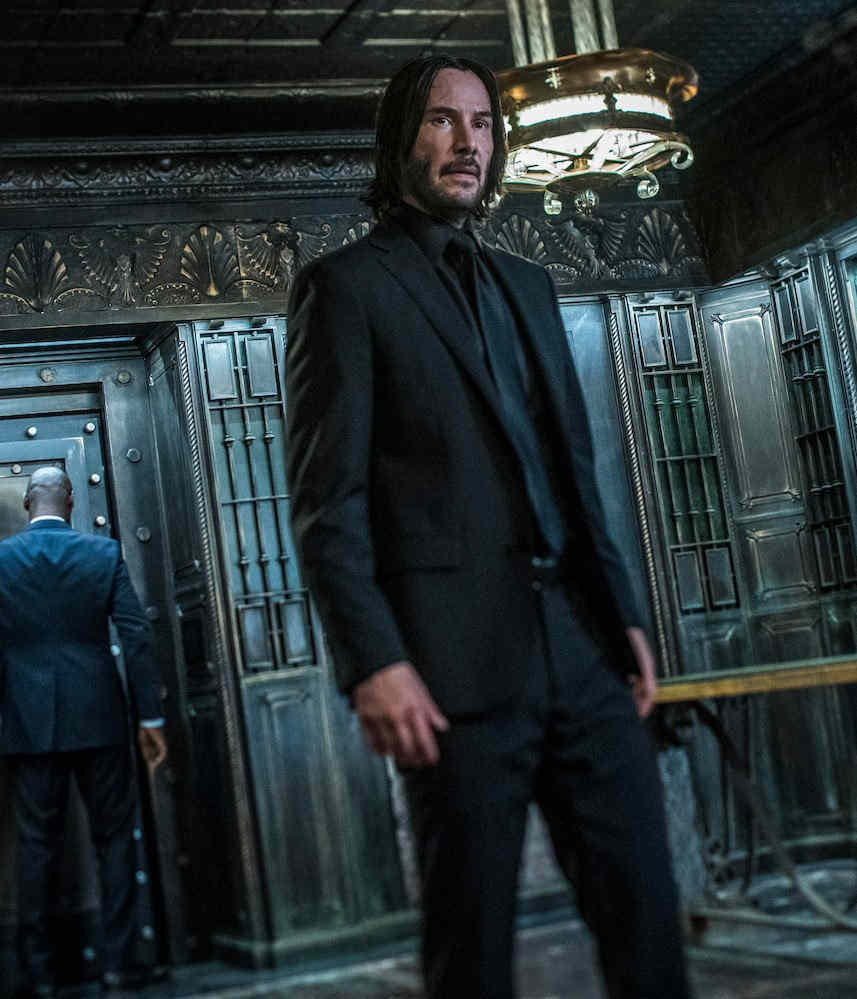 In case anyone should doubt Keanu Reeves’ dedication to The Matrix, just know that it was a miracle he could even walk properly on that set.

When Reeves signed up to star, he was still recovering from surgery to correct a two-level fusion of his cervical spine.

7. Keanu Really Climbed Out That Window 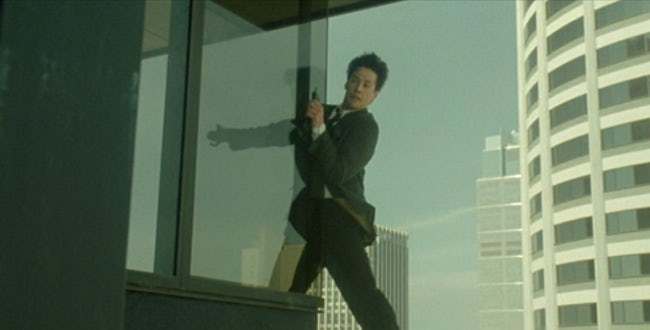 For the cell phone conversation scene between Neo and Morpheus in the MetaCortex office, Keanu Reeves actually climbed out the window. The scene took place 34 floors up, without a stuntman, which was incredibly dangerous. 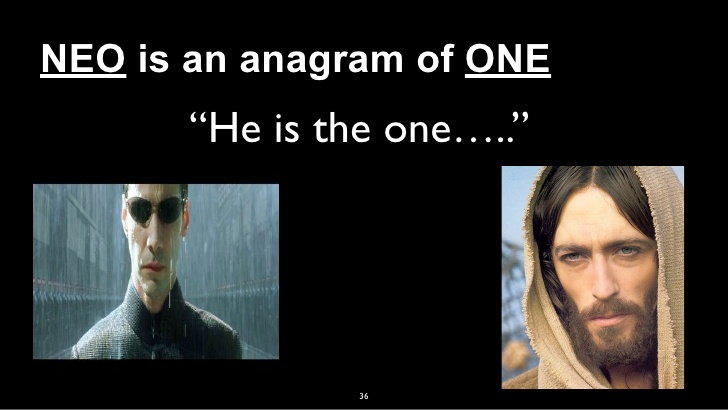 The numbers 1 and 3 are everywhere in the movie. “Neo” is an anagram for “one,” whereas the Carrie-Ann Moss character is “Trinity.” Numbers spotted in the background often have the numerals 1 and/or 3 in them.

9. The Matrix code was designed by Simon Whiteley, who's not credited in the film. 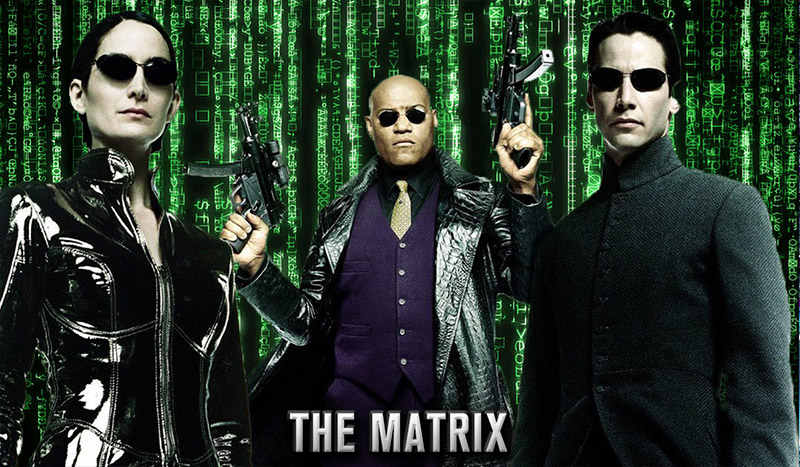 The code is custom and includes mirror images of half-width Japanese kana characters and Western Latin letters and numerals. The glowing green font is an homage to classic monochrome monitors.

10. INXS singer Michael Hutchence was cast in a major role, but he committed suicide days later. 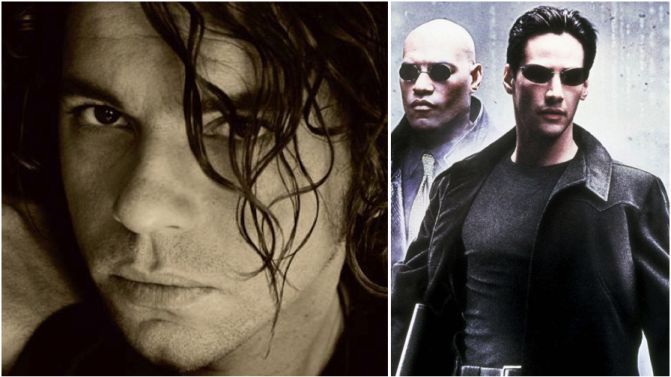