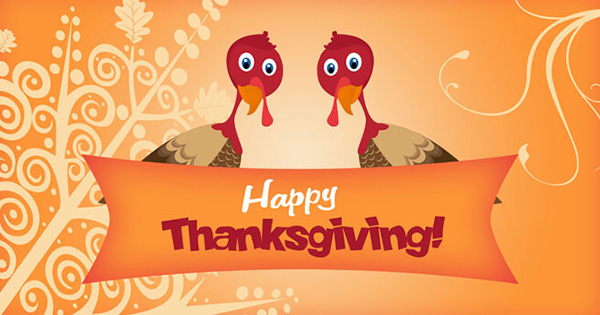 The practice of Thanksgiving started in the US when Puritan and Pilgrim immigrants from England continued to practice their Days of Fasting and Days of Thanksgiving in the so-called New World. The first Thanksgiving celebration was recorded in 1619 in Virginia. English settlers commemorated their arrival in what was then a new colony with a celebration of thanksgiving.

But Thanksgiving also traces its origins to another event in 1621 in Plymouth (in what is now Massachusetts) when settlers and Native Americans alike gathered to celebrate a good harvest. That celebration was significant because during the previous winter, the settlers were in trouble and the natives kept them from starving by sharing food and supplies. Thus, Thanksgiving became a celebration of fellowship between the immigrants and the natives. While less well-documented than the 1619 one, the 1621 event became more well-known because of its feel-good circumstances.

Nowadays, Thanksgiving means different things to different people. For some, it's about being able to come back to the place where they grew up and being with family again. For others, it's a chance to fill their bellies with their mother's delicious turkey roast. Still, others just look forward to watching some good old football over the weekend. Whatever the case may be, Thanksgiving almost rivals Christmas in importance.

Thanksgiving is such a big deal because, as is typical in most American families, the kids move out of the house once they get into college. More often than not, that's the last time they will live in their parents' home. Sometimes, the kids move even farther away to a different state if not a different country. That makes it difficult for family visits and it's difficult for the whole family to get together in a year, if at all.

Thanksgiving is one of the few holidays where family members make the time and effort to travel even from far away to come together (usually at the house of the parents).

However, the true spirit of Thanksgiving is more than just a holiday on the calendar. Gratitude is a state of mind and recognizing just how much we have to be thankful for can make the whole year more meaningful, not just Thanksgiving Day itself!

This shift in how we look at Thanksgiving is probably more important now than ever. Travel restrictions brought about the COVID-19 pandemic making it risky or impractical for family members to get together if they're coming from far away.

It's easy to just send a greeting card with a message. But changing one's perspective can influence the very way we interact with our loved ones. Let's see how.

1 - Being grateful for the gift of good health 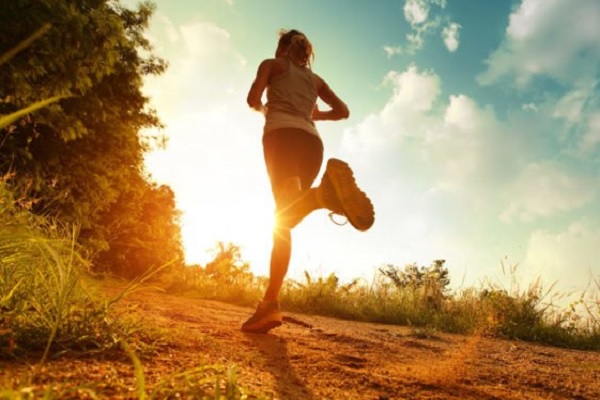 A lot of people underestimate the value of good health. More often than not, people only appreciate having good health after they've lost it. Having an illness not only means you're unable to do most of the things you want to do, but the medications and hospital visits can also cost you a lot of money, too, since medical insurance might not cover everything. Be thankful each day you are in good health!

2 - Being grateful for the generosity of others 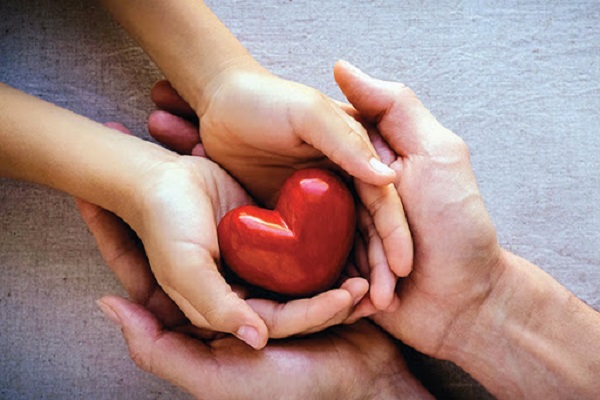 It's inevitable that we'll take a few falls in life. But what can make those times more bearable are the helping hands that reach out to support you. It doesn't even need to be financial support. Sometimes, just having a shoulder to cry on can make a world of difference. And when unexpected help comes from strangers, that's when it gets really mind-blowing. The simplest way to express gratitude for getting help is to pay it forward and help others in need.

3 - Being grateful to one's parents 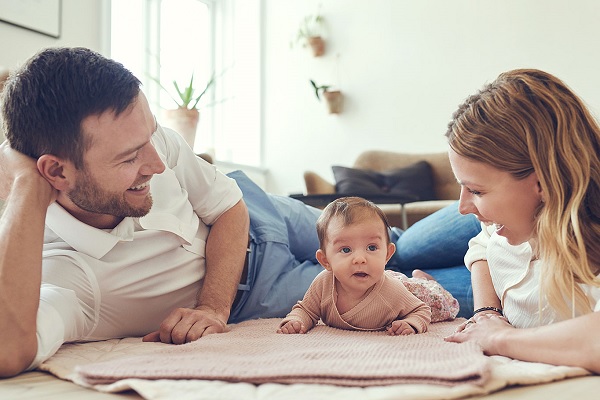 Whether you like it or not, we simply wouldn't be here if it weren't for our parents. Sometimes, those who end up becoming parents don't have a biological connection to the children but that makes the love, time, and effort that they put into raising kids even more valuable. It's important not to forget the roles parents or parental figures have played in our lives.

4 - Being grateful for the love of friends and family

People are social creatures. Even the most reclusive people have some sort of interaction with others even if it's just to buy groceries or other essentials. The way modern Thanksgiving is celebrated highlights the importance of these connections as people make the effort to come together during this important holiday.

5 - Being grateful for Thanksgiving itself 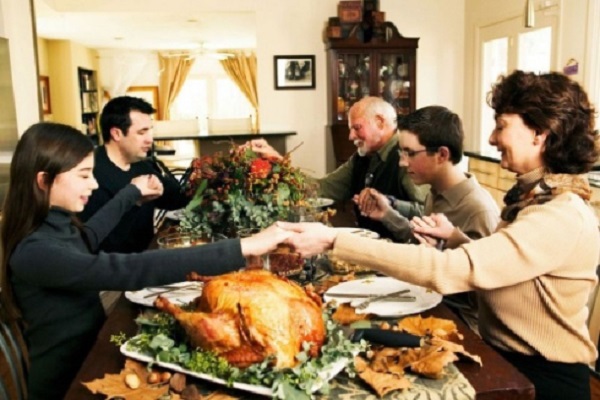 Unlike most holidays, there is no pressure to give gifts or do anything for Thanksgiving other than just show up. That gives people a badly-needed opportunity to just relax while reconnecting with the people who are closest to them. The fact that you can do this over a long weekend is truly something to be thankful for!