Which Marvel Superhero Were You In Your Past Life? 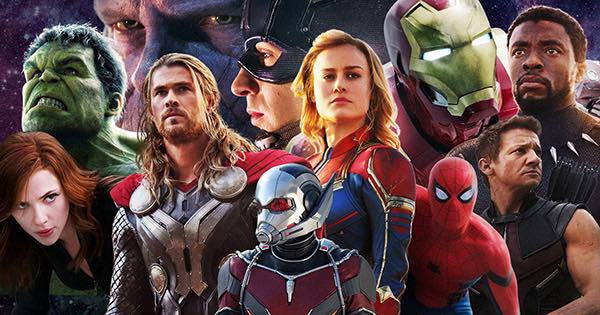 Each Marvel superhero has his or her own strength, character, power and downfall, but each one is equally inspiring and brave.

In our everyday life, we can try to channel the powers of these superheroes... but maybe we don’t have to look too far! Maybe the reason they inspire us so much is that they highlight the best version of our own selves from different lifetimes!

Which Marvel Superhero were you in your past life? Find out below! 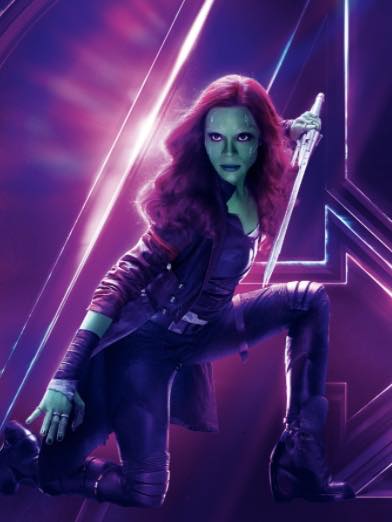 Has someone ever made you feel like you need to sacrifice yourself for their gain? Are you a driven, ambitious, down-to-earth person who upholds honor and integrity as much as possible? Have you ever felt like you needed to give up some of that honor for someone more powerful like Thanos, while one day realizing it was in you all along to fight for what you truly believe in? Gamora is well-trained in martial arts and is the most dangerous woman in the galaxy. She’s strong and clever and doesn’t put up with anything she doesn’t want anymore. Sound familiar? If yes, you were Gamora! 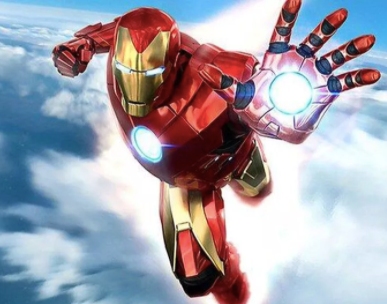 If you often get told that you are a role model, that you radiate perseverance, loyalty and leadership, then Iron Man very well may have been your superhero identity! Iron Man, like you, puts others first even when it means life or death. Your intelligence and ability to admit when your wrong makes you not only your own person but also a person of great character. You both know the definition of hard work and don’t like to be living in anyone else’s shadow, even if it’s your father and his riches. 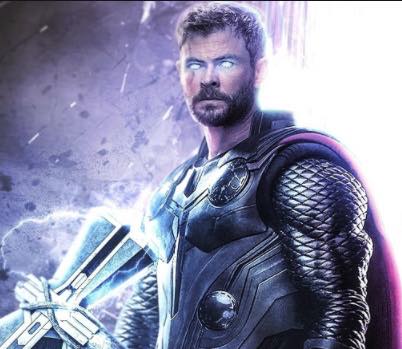 Would you say your top qualities are strength, endurance, and high pain tolerance? Do you get in a lot of fights with your siblings as Thor does with Loki and Helena? Do you rely more on physical finesse rather than mental prowess? If yes, you are most like Thor! You can be just as strong as the Hulk and you have powers that can even be mystical like a hammer that comes back to you no matter how far away. You helped to ultimately defeat Thanos with the other avengers, making you a team player and an important facet for anyone facing difficulty. 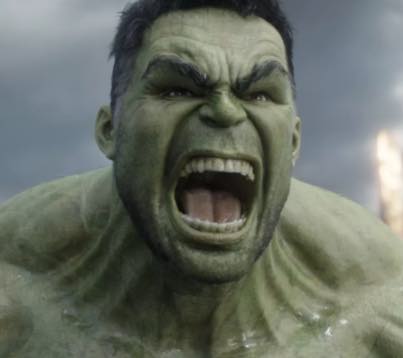 Do you ever feel so angry that you could just tear the room apart, or even rip a tree out of its roots? Do you ever let anger drive your decisions and feel your logical part of yourself slip away? Do you people often rely on you for really important moments in life, or treat you like you’re unstable or unpredictable? If yes, you were once the Hulk! You were and still are a force to be reckoned with. You are so strong and able to handle any life obstacle! 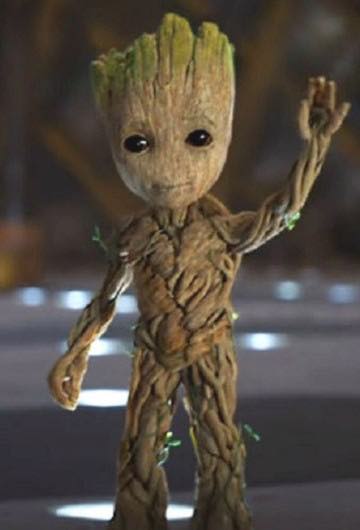 Do you sometimes mess up situations even though you had the best of intentions? In the midst of trouble or challenge or even evil, do you offer compassion, warmth, and goodness, like giving out flowers? Are you known for sweetness and loyalty, but also are an introvert who hardly speaks much? Your past life had you as Groot, with the only three words in your vocabulary being, “I am Groot.” You are an essential Guardian of the Galaxy, with a heart of gold! 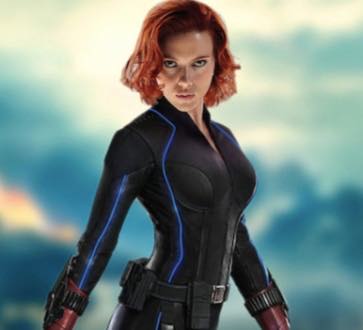 Are you by any chance an amazing spy? Are you into combat, deceit but also brave acts of selflessness? Do you often feel fearless, headstrong and confident in both your beauty and smarts? If you’re nodding, then you are definitely Black Widow. Black Widow has superhuman powers and can deftly work undercover with a gun. Yet, with all the deceit, her heart is always in check as she sacrifices herself for Hawkeye at planet Vormir, for the soul stone. If you are Black Widow, you have a good head on your shoulders and a surprising humility that you don’t reveal at first glance. 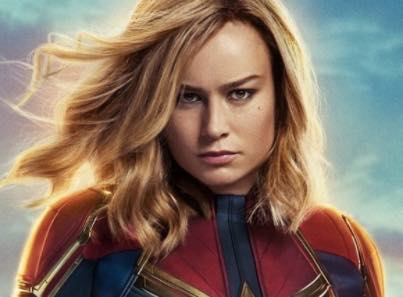 Are you able to think on your feet? Are you an extrovert who constantly tries to live up to your potential? Do you believe actions speak louder than words but are very in touch with your feelings and emotions? Are you really skilled in improvising and refuse to conform to something you don’t believe in? Captain Marvel was once an Air Force pilot and an intelligence agent. She pursues her passions and ends up being a warrior, and working alongside the Avengers. She and, if you answered yes before, you, are an inspiring, strong individual who thrives on difficulty! 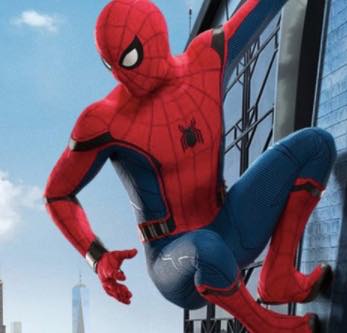 Do you ever feel like you constantly have to prove yourself because sometimes you’re not quite sure what you’re made of yet? Are you extremely likable but sometimes aren’t taken too seriously? You probably were Spiderman in your past life, growing up in a city and doing everything you could to fight crime! If you ever feel like you have to live a double life, or like you have a calling to do and be something amazing out there, you and spidermen are one and the same!