We Bare Bears Origin: Here's The Cute Story Behind Each Of The Bears 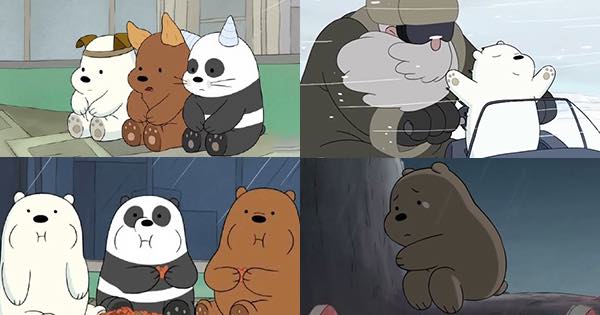 Many of us already know about the popular cartoon, but if you have never seen We Bare Bears, you might know them from the Miniso shop. These adorable bears were brought to life after the creators gave each of them a backstory. Read on to find out just how these famous bears came to be.

Like all others of his kind, Panda comes from China. As a child, he was brought up in captivity until he decided to plan his escape. Panda couldn’t escape without some help from his friend Panda 2 who turns out to be a stuffed toy. After a carefully hatched plan, Panda manages to escape to later join up with the rest of the We Bare Bears. 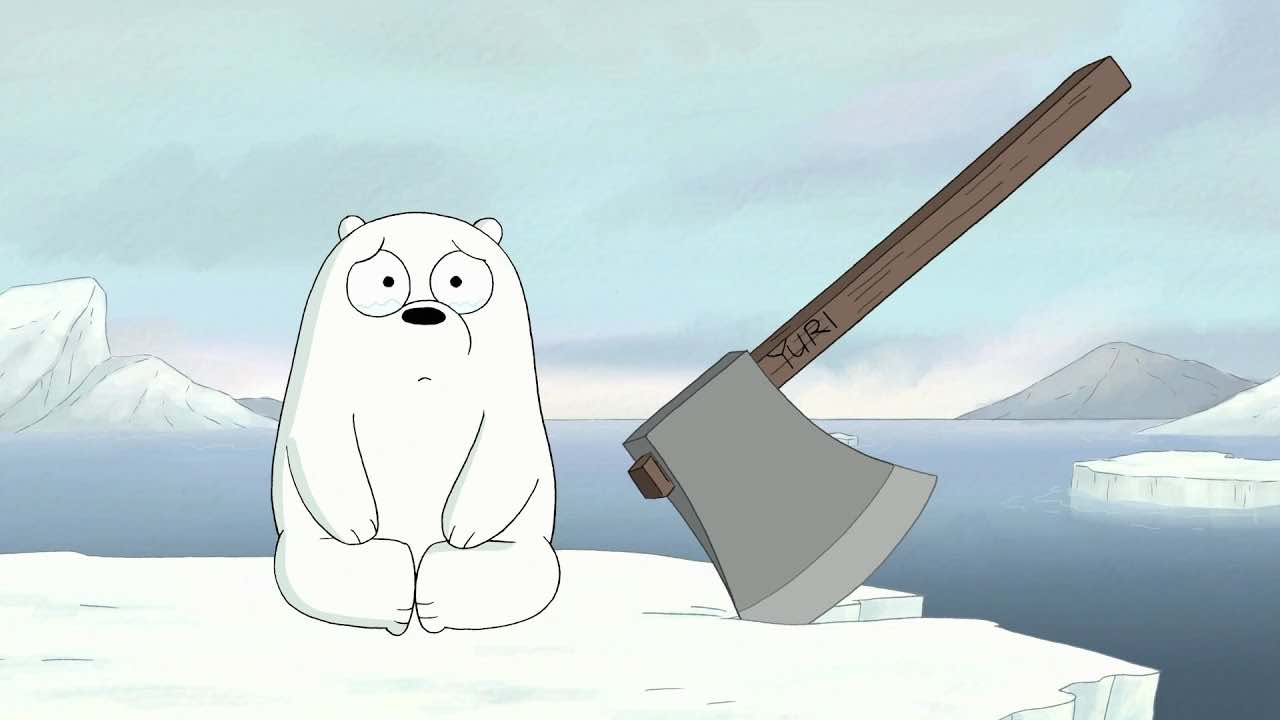 Ice Bear was born in the Russian Arctic circle and was raised by a man named Yuri. Ice Bear found his way into Yuri’s tent when looking for food and is subsequently caught. Yuri decides to adopt Ice Bear when he saves him from a very bad fall in his tent and Yuri realizes that hunters are after the bear. Yuri then helps Ice Bear to be more human by teaching him Russian, how to cook, how to chop wood and other tasks. The two characters are eventually separated when hunters find them both and Ice Bear has to escape once again. 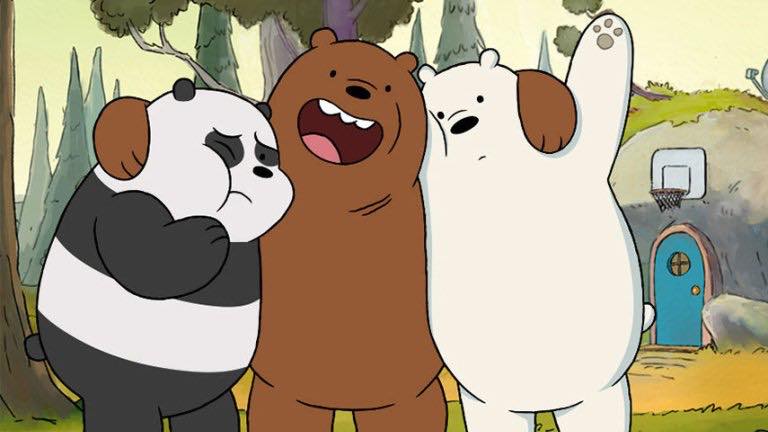 It’s not entirely clear where Grizzly was born but he was first introduced when park rangers found him clinging to a tree in a U.S. forest. One of the rangers climbed up a ladder to help Grizzly down. After some reluctance, Grizzly eventually reached out to the ranger who got him out of the tree.

Who are We Bare Bears?

We Bare Bears is one of the most popular Cartoon Network shows on its online video service. It has been lauded as a show, which delves into many social issues facing young Americans today. Its creator Daniel Chong has said that the bears were made to be very human-like as they face daily problems like society’s obsession with getting likes and views and even Panda’s experience with online dating.