The Top 5 Cartoons Each Child Should See This Spring 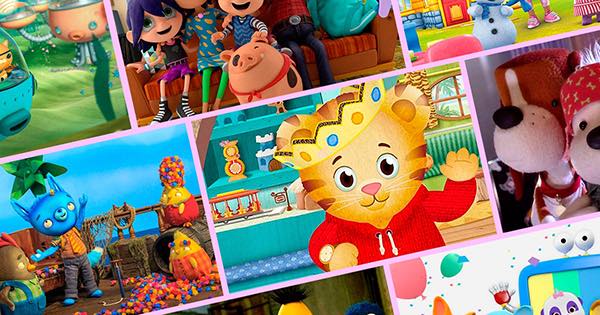 Growing up, we love to see sweetness and cuteness of care bears or little pink ponies or the fun adventures of Dora the Explorer.

But getting older means cartoons should have action, humor, identity, drama, and suspense. As the mind expands, the more stimulation it deserves— the more reality and serious content we need to stay entertained!

The following is a list of the top five cartoons each child should see this spring. Their content is yours for the loving! 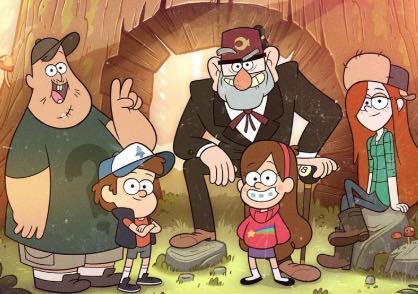 There are not too many shows out there that provide both a male and female lens, introduce a world of supernatural and paranormal activity while simultaneously allowing for themes of family, friendship, science, identity and secrets to unfold. This cartoon follows the lives of Dipper Pines and his sister Mabel as they visit Grunkle Stan (their Great Uncle) for the summer. Maybe Grunkle Stan isn’t all that he says he is, and maybe the town of Gravity Falls has more to offer than just a place to stay... 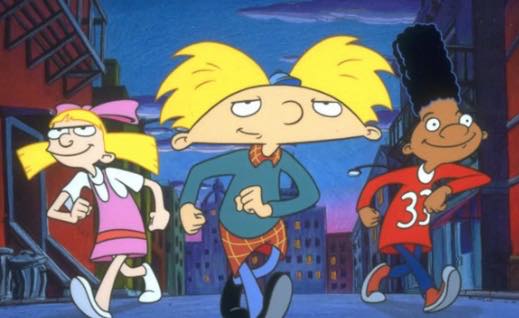 Adventures in the big city with Arnold, Gerald and Helga await— and it all begins with daydreams, folklore and lessons learned from the imperfections of the adults around them. This cartoon revolves around a jazz soundtrack to match its unusual, quirky and profound plotlines perfect for any kid looking to be raised by something other than conventional norms. The complicated world of adults is unveiled for children as they follow these three kids in their navigation through life, showing how sometimes family isn’t always who you are raised by, but who is by your side, every day. 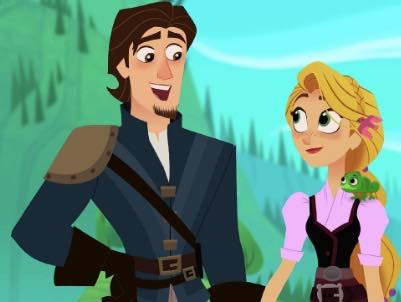 Disney’s Tangled captured hearts all over the world with its beautiful music, hysterical Pascal and Maximus, and the amusing, relatable Fynn Rider and Rapunzel. Now, there’s a series on Disney Channel— you could just taste the excitement. The premise of the show is all about Rapunzel trying to fit into her new lifestyle at the castle and her forest adventures with all the characters we grew to love in the movie. Fans watch as Rapunzel finds a spiky rock in the woods that makes her hair grow golden and powerful again. What does this rock mean, where is the power coming from and what does this signify about Rapunzel’s past? 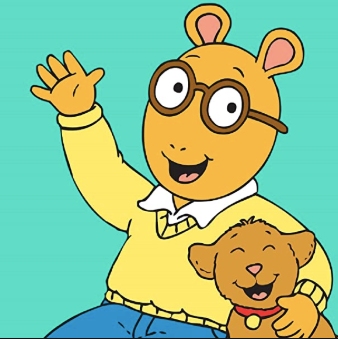 It doesn’t matter how old someone is— this show stays with the times. Arthur and his sister D.W. take you on a journey of standing up to bullies, finding the true meaning of friendship, learning what it means to assume, how much work is hard work and how to make life exciting no matter how boring the day may seem. If you want laughter, drama and conflict-resolution all while watching Arthur build his system of morals and responsibilities, dig into this show ASAP! 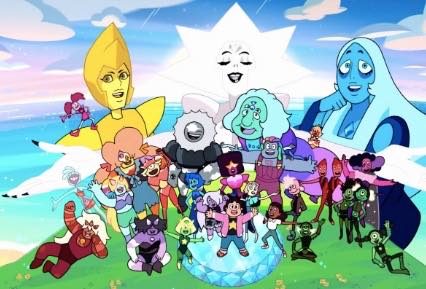 Interstellar empires, Crystal Gems, Homeworld Gems, monsters, mass destruction, geo-weapons... can you get any more exciting? This cartoon follows Steven, a young boy who is half-human and half-gem because of his mother, Rose Quartz’s, sacrifice to give up her Gem form to have him. Throughout the show, Steven and fellow Gem warriors protect Earth and humanity from aliens, monsters and celestial threats. Watch as Steven tries to navigate his powers, the history of the Gem Empire and how to prevent Earth from total collapse. This is a gem of a character and a gem of a show!