8 Movies Your Children Must Watch Before Growing-up 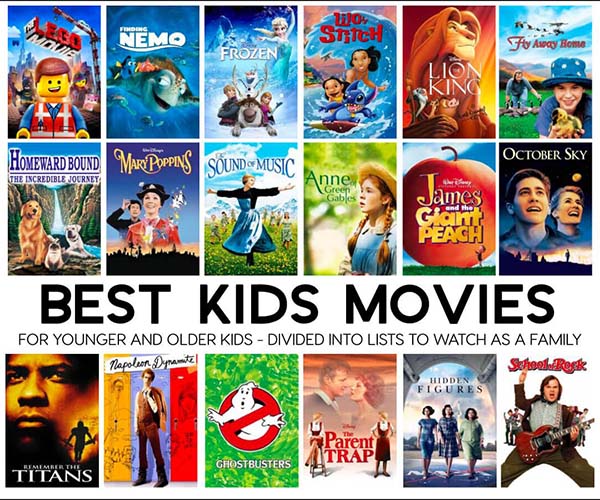 No child should grow up without watching cartoons! With today’s easy access to cartoons, it is hard to pick a film that the whole family would enjoy. So, we came up with a compilation of our all-time favorite cartoon movies! Here is a list of the all-time favorite movies that definitive the kids’ must-see before moving out of your house. So what are you waiting for? Grab the popcorn and get the movie night started 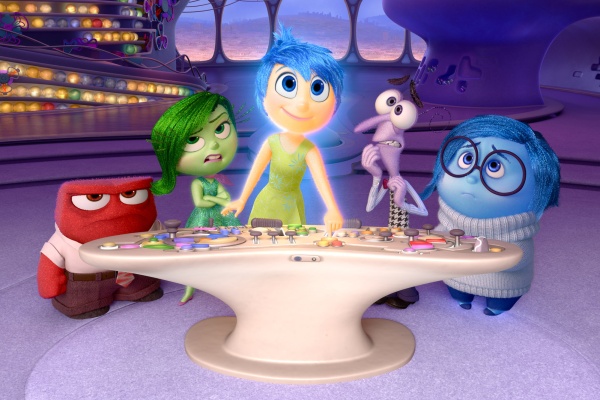 Inside Out was first released in 2015. The movie started showing a girl named Riley growing-up and moving homes with her family. Faced with hardships and insecurity, it was showed that Riley’s behavior is determined by 5 main emotions — Joy, Fear, Anger, Disgust, and Sadness. These tiny human representations that live inside her head helped her overcome different obstacles in real life. Although Kids may not understand the big concept of this movie, the film is nonetheless entertaining for the kids.

This movie is perfect for the parents to see how their actions can actually affect their kids. This movie can also be a good help for parents to understand what goes inside their children’s heads. Aside from that, this movie can be used to help kids understands their emotions. 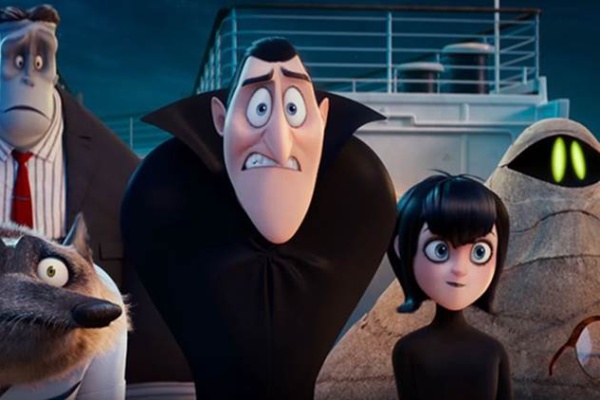 Hotel Transylvania, released in 2012, unfolds the story of the very charismatic Dracula raising and protecting his beloved daughter from the hostile human world while running a hotel that is hidden from the eyes of strangers. However, a tourist named Jonathan, tourist managed to sneak into the hotel and disrupt the life of the monsters. This cartoon helps a child to not judge a book by its cover.

The most important things are hidden inside the heart of a person. In addition, the family can learn a lot from this movie. Most importantly, parents do not always understand their kids. Parents should try to give their children more freedom, a space to explore their own future. Children should not be angry at their parents for being overprotective. 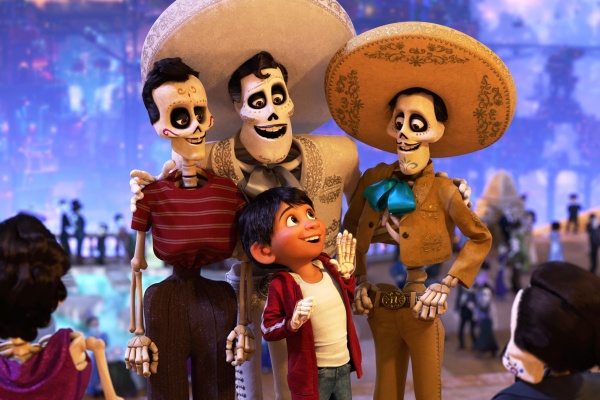 Coco shows the tale of a 12-year-old Miguel who travels to the Land of the Dead to meet his idol, a legendary singer named Ernesto de la Cruz. While looking, he met a man named Hector and dives deep into his family history, meeting his ancestors and more.

The movie has a strong family vibe. Your kids will love the whimsically colorful and melodious story! This movie reminds us to always take care of ourselves and our family. We need to appreciate every moment we spend with our family and friends. This film also teaches us to not be afraid to follow our dreams, even when the road seems rough. 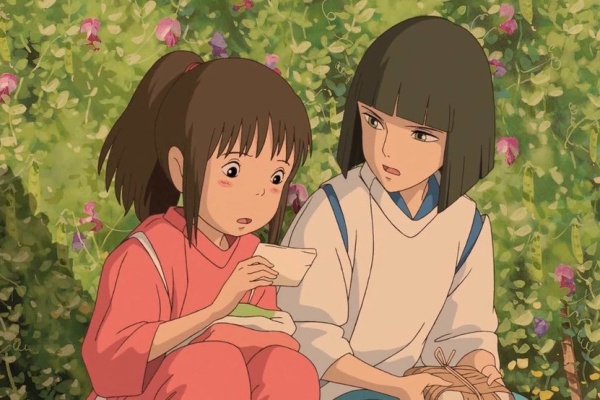 This film tells us of a story of a 10-year-old girl named Chihiro and her journey to the spirit-filled Wonderland after her family accidentally stumbling in its portal while moving to a new village. Parents of younger should beware, however, as some of the creatures featured in this movie can scare younger viewers.

The movie teaches us about selflessness. In the movie, Chihiro became noble and caring throughout the film. After facing several challenges, Chihiro learns to be courageous and brave, befriending and forgiving the creatures in the world, despite their frightening appearances. 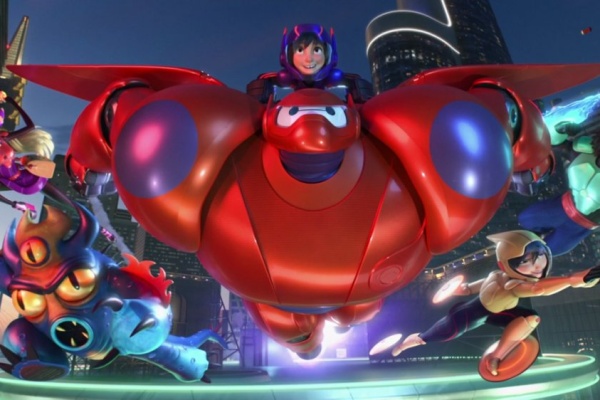 Big Hero 6 is Disney's adaptation of the Marvel comic about a boy called Hiro and his robot and health companion named Baymax. The film deals with the idea of grief in the beginning after Hiro’s older brother dies at the beginning of the film.

Despite the sad beginnings, the film eventually became hear warming and sweet. The cartoon teaches several lessons. But the most important one is the importance of friendship, education, and continuous growth. 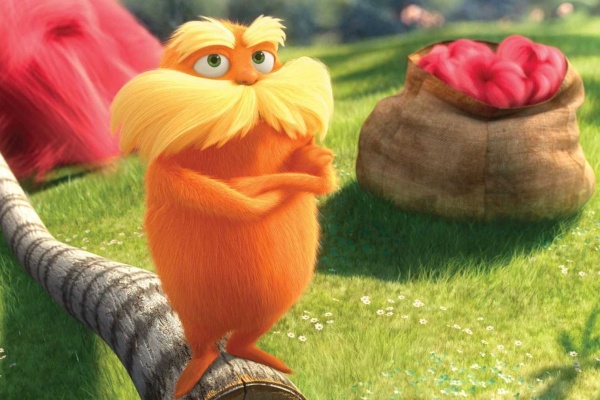 The movie, Lorax, tells us of the adventure of two friends, a boy, and a fluffy weirdo, name Lorax to find a real tree in a plastic world. This cartoon concentrates on the importance of environmental problems on the earth, proving that we should not cut the branch on which we sit. The movie is a great way to teach future generations of people the importance of our life and our planet. Every kid will love the iconic warm-hearted tale of the secret life of toys. Everyone has probably wondered if our toys have secret lives we don’t know. The Toy Story Saga tells us of the adventures of Woody, Buzz, Jessie, and their fellow toys as they navigate the trials and misfortunes of being Andy's toys.

The movie inspires children’s imaginations to run wild. It also introduces kids to the importance of understanding differences, cultural references, and friendship. All of the Toy Story movies are worth watching. 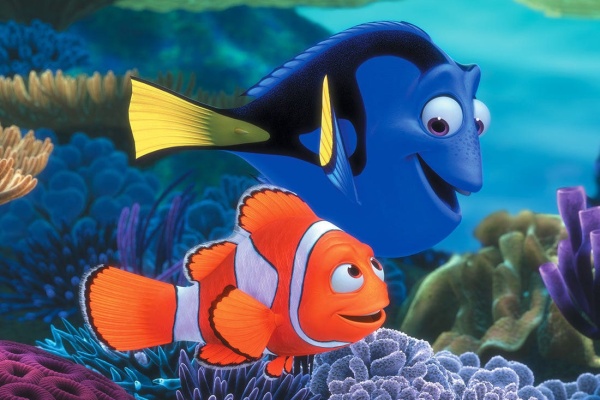 The movie shows us of the adventure of a desperate father, a clownfish named Marlin, in finding his missing son, Nemo. Partnering up with memory-challenged, Dory, Marlin navigates the sea world, encountering sharks, jellyfishes, and laid-back turtles.

With its famous catchphrase “Just Keep Swimming”, it could teach your kids to never give up. Sometimes the best things are at the end of the road. We stop swimming, we will never get there. Remember, just keep swimming and you’ll get it soon!