6 Underrated Non-Disney Animations That Kids Have To Watch 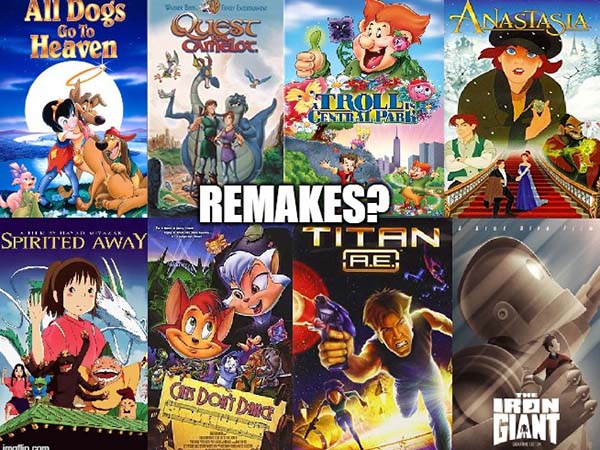 When it comes to making animated movies, there's no doubt that Disney Studios is on top of the hill. The company's name is so recognizable that if you asked anyone off the street to name several animated movie producers, more often than not you'd find Disney on that list.

It really should be no surprise. The Walt Disney Studios has existed since the 1920s, meaning that everyone alive today who had access to a TV or theater would have grown up watching at least one of the company's animated productions. But it's not just the volume of work that sets the company apart.

Disney has done a fantastic job of creating iconic characters and stories. Who doesn't know about The Little Mermaid or Mulan? Beyond the stories themselves, Disney has also introduced a lot of cool songs in the movies that give them a timelessness that extends beyond the original release of the film itself.

Even today, people will recognize "A Whole New World" from Aladdin and "Can You Feel The Love Tonight" from The Lion King. These movies heavily impacted the children of those times who are the adults of today.

But just because Disney is the biggest name on the block when it comes to animated movies doesn't mean that they're the only game in town. In fact, there are animated movies from other studios that had just as much impact on the children of the time, and here are just a few.

The story of Moses and the liberation of the Israelites from Egypt has been told and re-told in film several times. But this one ties more emotional strings by also highlighting Moses' relationship with Rameses before things go sour. The animation is fantastic and the songs are phenomenal. More than 20 years after its release, the songs still strike a chord for those who grew up watching this film. 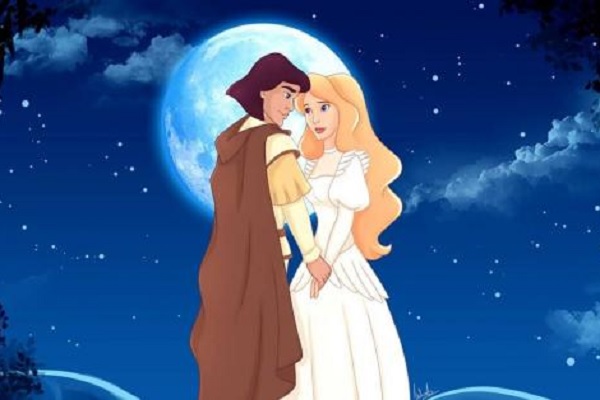 This film is an animated adaptation of Swan Lake. While Disney animations have been known for their songs, The Swan Princess was able to hold its own. In fact, its theme song called "Far Longer Than Forever" was even nominated as Best Original Song in the 1995 Golden Globe Awards.

While the film's theatrical release was less than stellar, it found its fame through home video releases. Overall, it's a fun and memorable ride. A lot of fans even point to John Cleese's Jean-Bob as being one of the most memorable characters in the film. 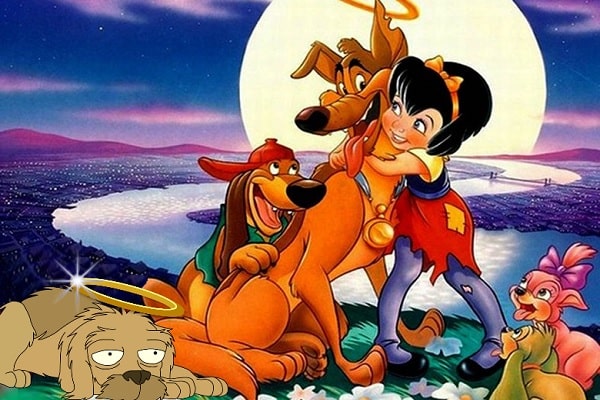 While billed as an adventure-comedy, this film by Don Bluth is filled with a lot of tear-jerking moments, as can be expected in anything where a dog is the main part of the story. The film is about the deceased dog Charlie B. Barkin (featuring the voice of Burt Reynolds) who decides to return to Earth from Heaven in order to help his still-living best friend. Together with an orphaned girl named Anne- Marie, the trio embarks on an adventure that teaches them the value of true friendship.

The film came out on the same day as Disney's The Little Mermaid so it didn't see the box office success that was expected. But it eventually took hold in the hearts of countless fans and kids and a Blu-Ray edition even came out in 2011. 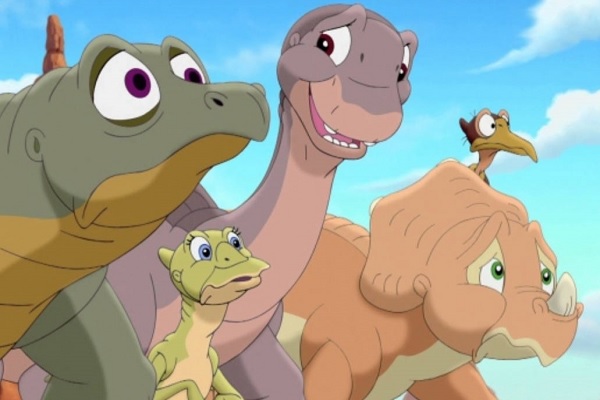 Director Don Bluth collaborated with George Lucas and Steven Spielberg to produce a masterfully told story about an adventure in the time of the dinosaurs though the 13 sequels that followed didn't involve any of the three aforementioned big names.

The story is about a group of dinosaur friends led by Littlefoot and their harrowing adventures while taking care of Chomper, a carnivore who they decided to raise together. Whereas Ice Age was funny and ridiculous, The Land Before Time is nothing if not a sob fest that heavily influenced the children of that generation. 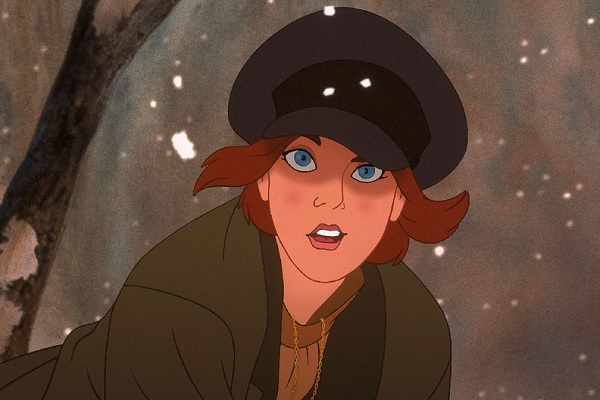 The tragic end of Tsar Nicholas II and that of his family at the hands of the Bolsheviks is a matter of historical record. However, that didn't stop filmmakers from imagining a scenario where Anastasia, one of Nicholas's daughters, somehow survived the massacre. Con men try to take advantage of an orphan named Anya who has amnesia because she bears a likeness to the escaped Grand Duchess.

Directed by Don Bluth, the film received positive reviews in theaters. However, historians generally gave critical reviews because of the heavy artistic liberties that were taken in imagining that Anastasia had actually survived. Still, it didn't stop kids from immensely enjoying the film. 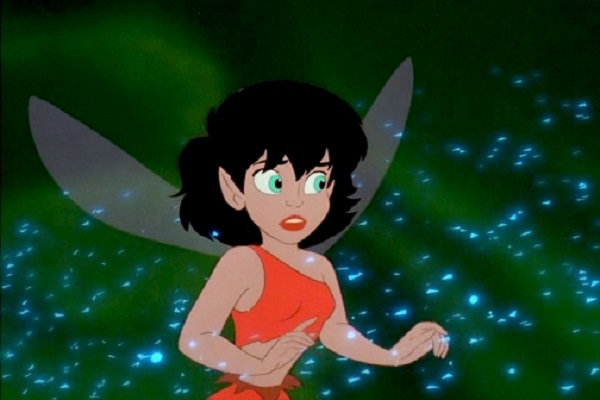 FernGully is a rainforest that is home to fairies. One of these fairies is Crysta who accidentally shrinks Zak, a young logger, to the size of a fairy. In what is like James Cameron's Avatar in reverse and without the violence, the unlikely pair team up to save FernGully from deforestation and pollution. Not only is the film fun to watch, but it also gives very real lessons about the importance of protecting the environment.