What Your "Among Us" Color Says About You 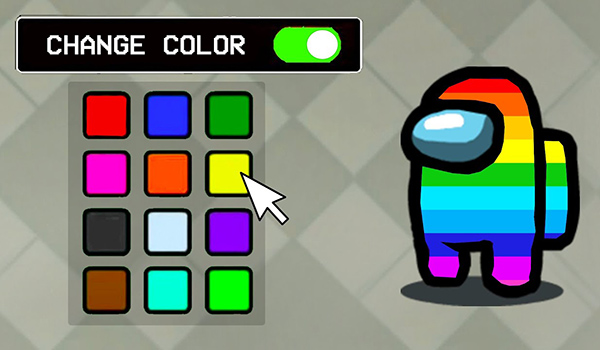 Among Us, the nifty murder mystery video game taking the globe by storm, has been making headlines for months. You take a group of crewmates, stir in some imposters to derail the mission, and hilarious chaos ensues. As an upstanding crewmate, it’s on you to get the job done and figure out who the dirty imposter stabbing you all in the back is. As an imposter, you need to avoid looking ‘sus’ and eliminate crewmates to seal the deal. With 12 funky avatars to choose from, you’re free to express your personality through your chosen pick- but what does it say about you? 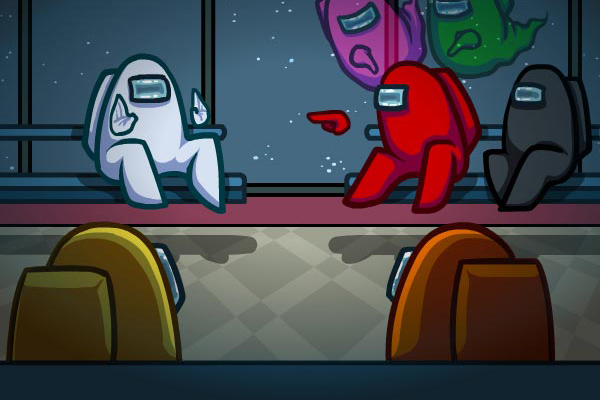 Funny how you never get blood on those cool white duds, isn’t it? You’re like a surgeon, cutting your way through your unsuspecting crewmates. You lead the chat, you can clear your name immediately, and no one ever spots it's coming, even when you push the door shut and pounce! 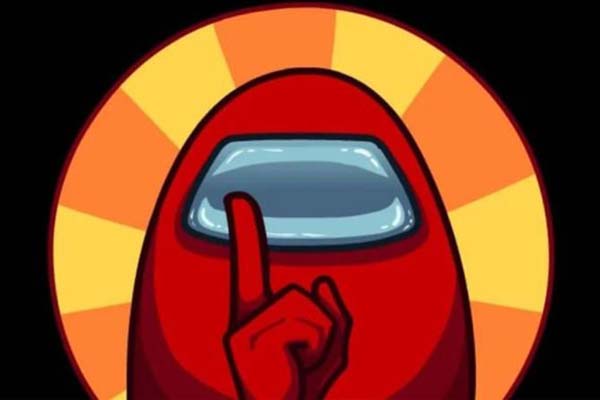 Liar, liar, pants on fire? You flit carefully through the vents, need your imposter buddies to back you up, and lie, lie, lie wherever you go- even when you’re innocent. You’re not the best at getting away with any of it, though- but you sure can convince others someone else needs the blame! You think up fake accusations so easily! 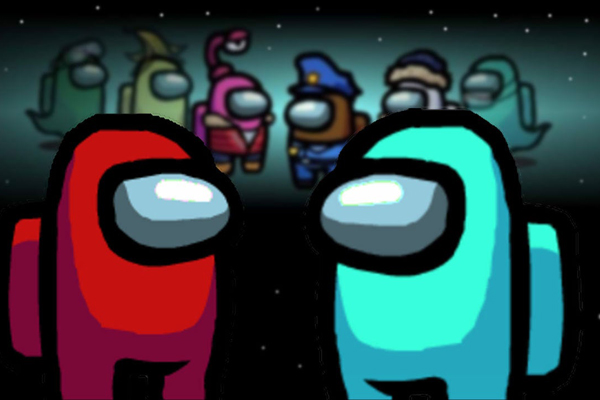 You were just born sus, Cyan. If it’s not the imposters throwing you under the bus, it’s your crewmates. You were nowhere near, but they’re going to blame you nevertheless. Oh well, if you do happen to be the imposter, it’s a great excuse to just stab, stab, stab through the vents and let out that inner rage. Just be super careful- you don’t want to hear that you’re sus again, do you? 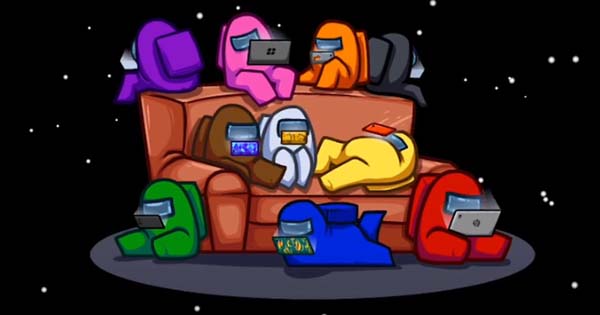 Lime, or sublime? You always know what to say and how to make the others love you. Don’t let that talent go to your head, though! If you let it make you overconfident you could find an ego-bruising in store, and you’re not immune from suspicion. Don’t worry, though- you can probably weasel your way out if you need to! 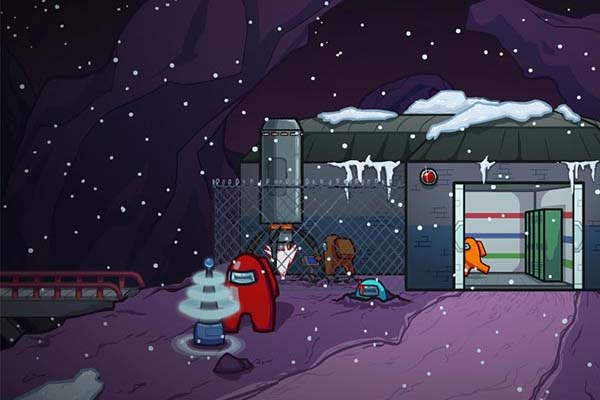 Nice-as-pie or rage-quitter? It’s hard to tell. You’re sneaky and love to win, but you often get caught out in your lies too. You’ll either play so sneaky no one will see you coming, or focus your energy on stalking one person until it’s out the airlock with them- and you too, for trying too hard. 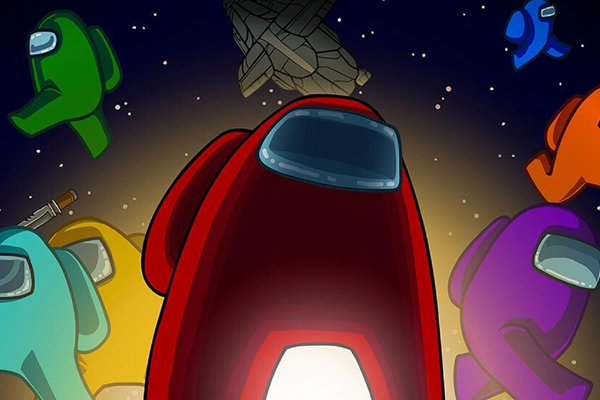 Bold and brassy and oh-so-sassy. Everybody knows wearing red gets you attention, and it’s a loud, assertive color. You're bound to be influential in chat, and that should earn you plenty of trust. But being top of the food chain means you have a target on your back too. 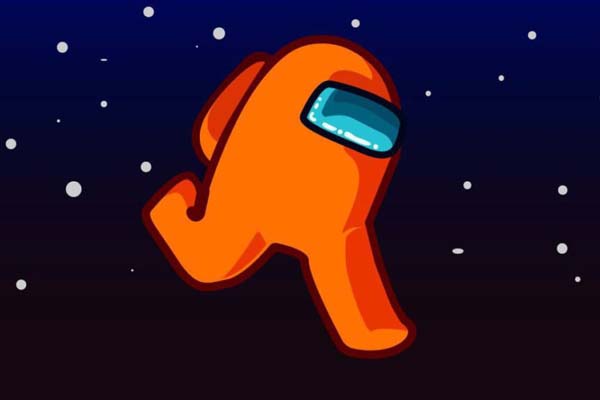 Unlike your feisty red compatriot, you’re a chill go-getter. In this game, calm is good, whether you’re crew or an imposter. You’ll probably manage to talk your way out of suspicion if you find a body, too. You may be too easy to sway though, and if you find your neck on the chopping block you may get too easily excited. 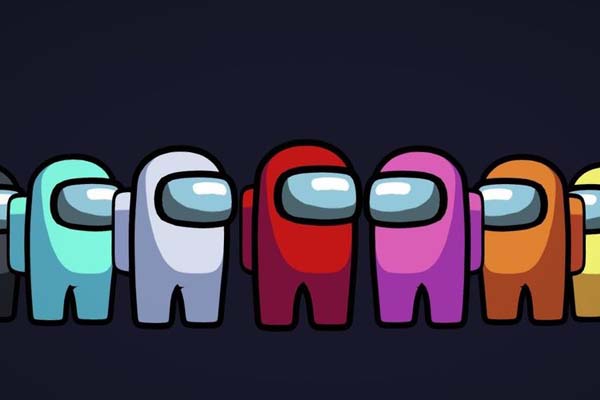 There’s a reason everyone’s favorite cartoon sponge is yellow, guys. You’re a friendly, happy soul… even as you stab others in the back. At least you’ll be whistling happily when you betray your team left and right,  and there will be a skip in your step as you run away from the bodies you leave behind. 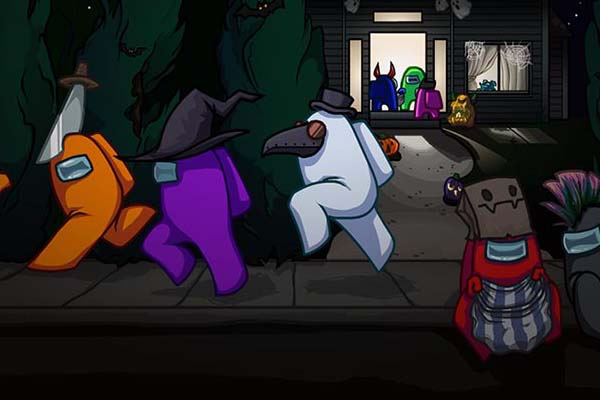 Purple is such a comforting color, people think you’re nice by default. This makes you practically unstoppable! You quietly protect your back while being the ‘mom friend’ in the chat and fooling everyone. While you’re checking everyone understands stuff and feels good, you could be dumping their body in the vents too- who will ever guess? 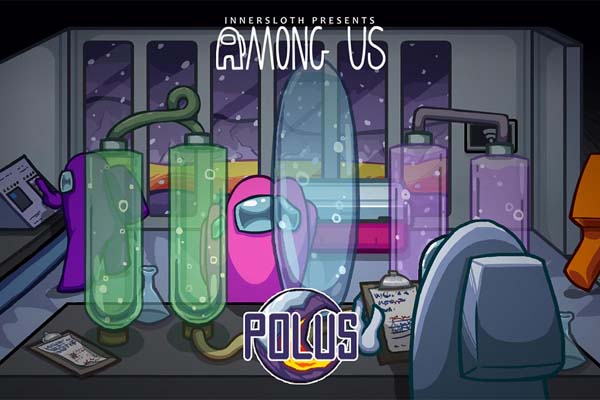 You really want everyone to think you’re innocent, don’t you? And if they believe you’re a know-nothing noob, all the better! You play sweet in chat and everyone thinks they know you. But you are playing the group sweetie pie with a sucker punch in reserve for when you’re angry, and you’ll be able to get away with murder- literally. 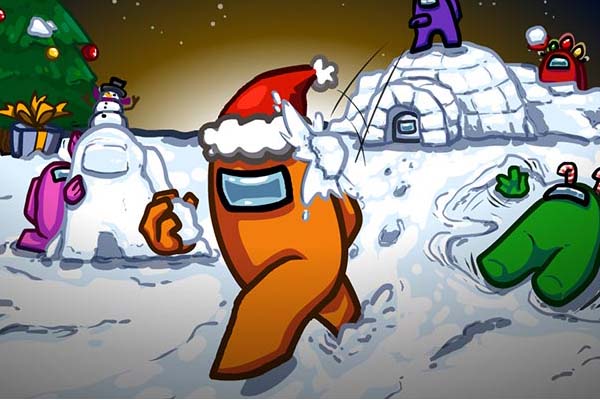 Dearest Brown. You just don’t get it, do you? You look like a noob and you probably are one, too. Your responses are messy and you can’t defend yourself even when you’re innocent.  Calm down, take a deep breath, and learn from canny lime. You’re perfectly capable of dominating the game if you just chill out. 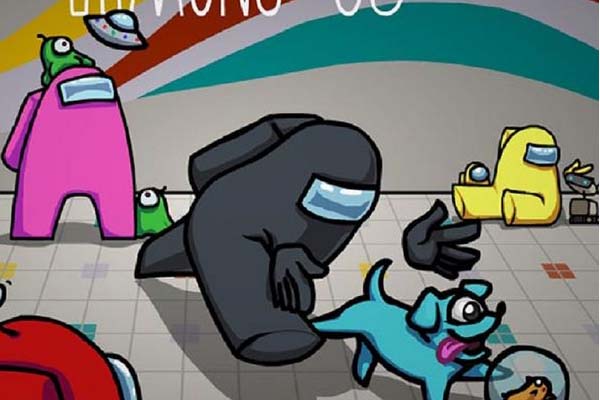 They always keep you around until the end, even if you’re sus as all out. Maybe you’re the smart digital hacker making sure they do, or maybe you’re the hopeless pawn being worked by someone else. When you’re smart, you’re wonderful, and you’ll probably catch the imposter. Just make sure you’re being smart!

So which color do you choose? And what secrets could it be revealing to your teammates? Don’t worry, we won’t tell on you!

#Imposters #Among Us #Quiz