What 13 Of Your Favorite Among Us Hats Say About You 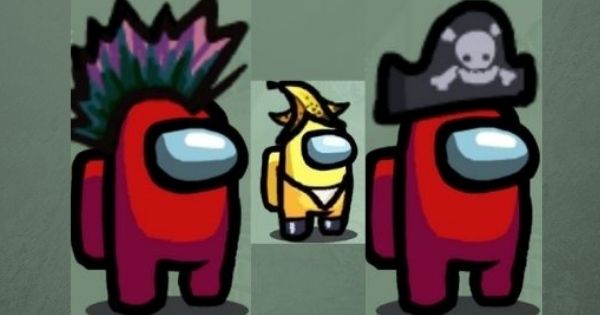 The one thing that continues to baffle most avid gamers is that despite Among Us having relatively low-quality graphics, the game is still making headlines in the gaming world. The simple graphics means that you don't need to have a powerful machine. This, in turn, has led to gamers from all over the world rushing to get a piece of this pie.

Among us is an adrenaline-packed multi-player mystery game played by about 4 to 10 players. The game comprises 2 teams with one or three players being the imposters and the rest being the crewmates. The crewmates win by ejecting all the imposters or by completing simple tasks on the ship.

Now that you've got a basic understanding of what the Among Us game is all about, let's talk about one of the more standout features in this awesome game, the hat. Just like everyday life, an Among Us hat can say a lot about who you are. Whether you work in the construction industry or as an undercover spy, people can easily define you by the hat you spot.

So whether you are the one making the killing or avoiding the killers, here are what 13 Among Us hats say about you. 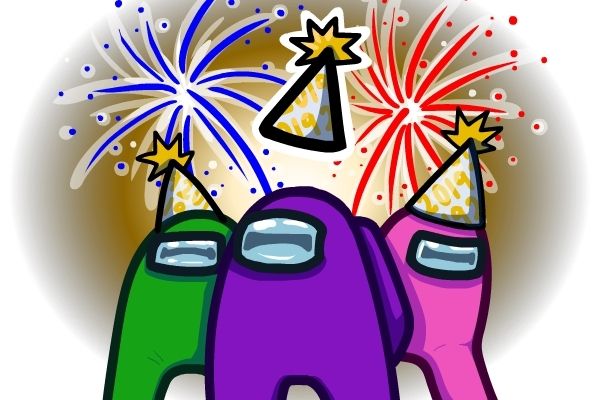 It wouldn't be fair to all the party lovers if we didn't start our list with a party hat. Although this party hat does not signify a party going on, it's somehow related to a celebratory mood. Once you rock this hat, people immediately assume you're there to have a good time and are probably the connector rather than the killer. 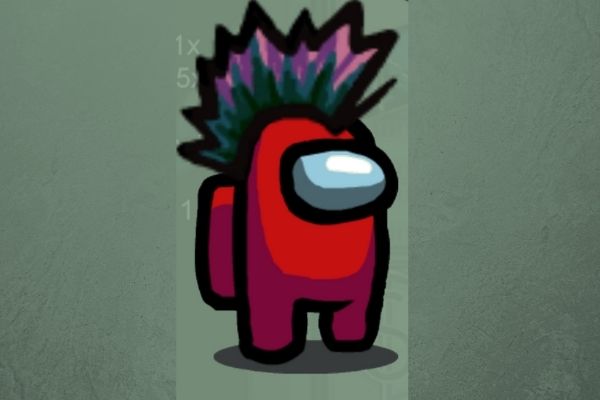 The Mohawk is a favorite among some '90s and '80's kids. Although it might tell people you're a goofy and fun person, some people interpret that you're maybe a little bit stuck in the 2000s. 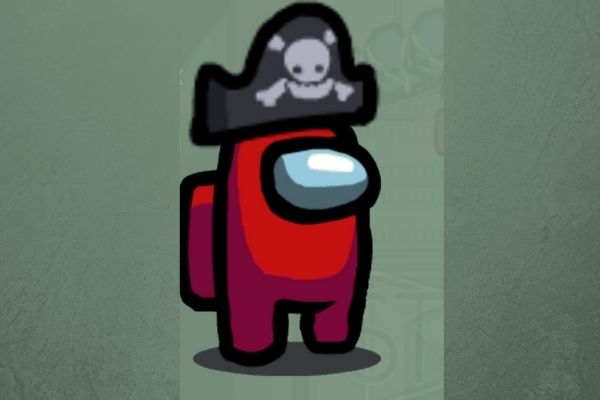 Nothing screams confidence more than a pirate hat. Pirates are known to be sword-wielding daredevils who'll do everything within their power to get the job done. Pirates are sneaky sometimes, so better watch out for them. They might be the imposter. 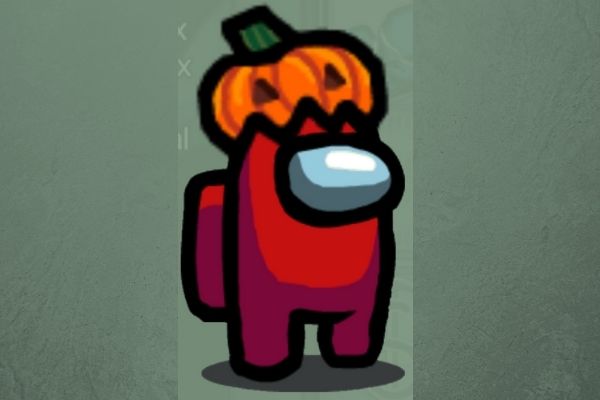 This is the one hat everybody wanted to rock during Halloween. The same way Halloween happens once a year is the same way you operate. You're that laid back guy that once in a while produces moments of magic that keeps people talking the entire year. 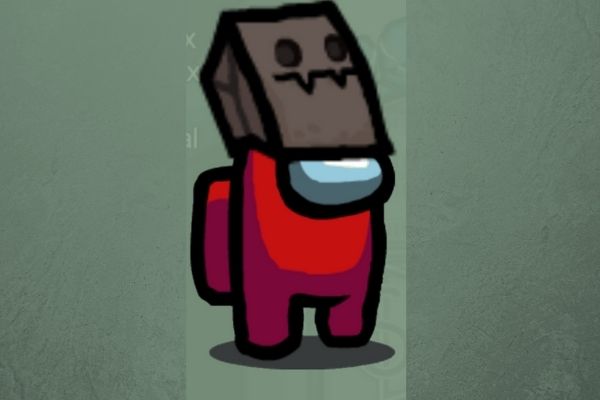 Everybody hates that weirdo, but in this case, you're the weirdo-- in a good way. Sometimes people will struggle to understand you, but once they do, you become an instant darling. 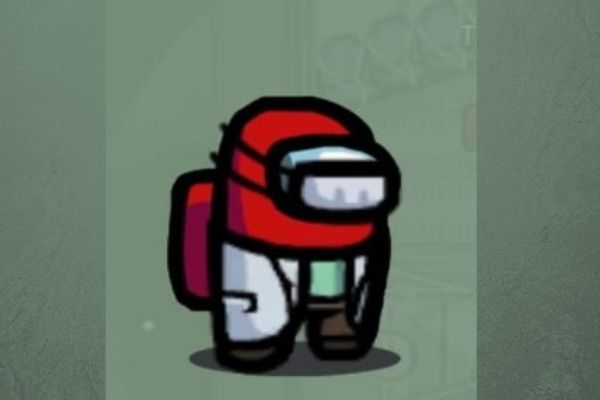 The safety goggles represent all the nerds that love gaming. The goggles indicate that you are smart, but your smartness can sometimes lead to your detriment. This is because you often depend on science and figures rather than following your instincts. 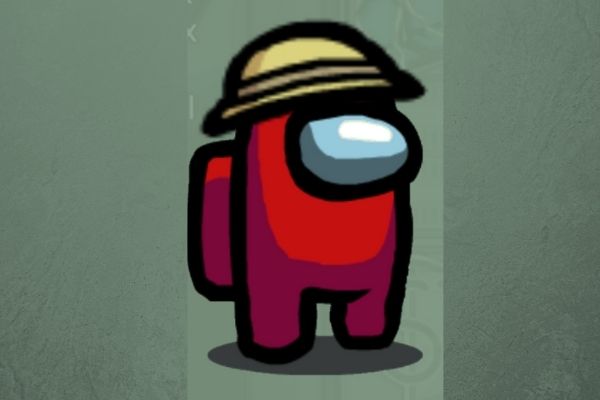 This is the hat for people who enjoy the outdoors, and you'll find them taking trips down to Africa to enjoy the wonderful world of African safaris. Although the person rocking this hat has little chance of being an imposter, this is the guy you want to have your back. 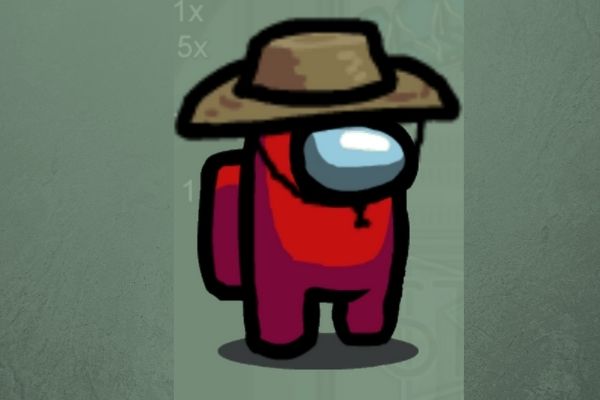 In keeping with the adventurous spirit, the jungle hat is another hat that best describes the love for exploration. Most jungle enthusiasts hate being normal and are always after a new thrill. If you are a typical adventure junkie, then this hat best defines you. 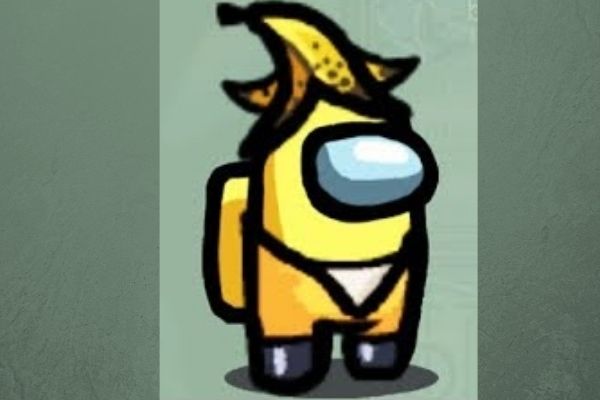 Just like the banana fruit, you're very slippery and always manage to maneuver tricky situations. You are always on the down-low, which is a trait mostly associated with being an imposter. 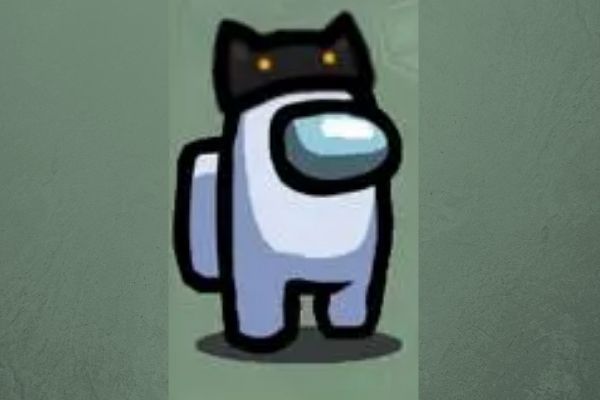 The cat hat best describes the soft and charming people who are usually calm and collected outside but can turn violent when provoked. While you're more of an introvert, your circle know you for who you truly are. 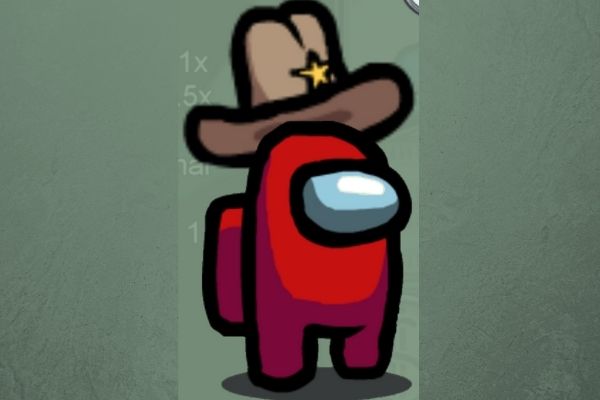 Just like most sheriffs, this hat is the embodiment of law and order. You won't find this guy on the wrong side of the law, and there is also no chance of him being the imposter. 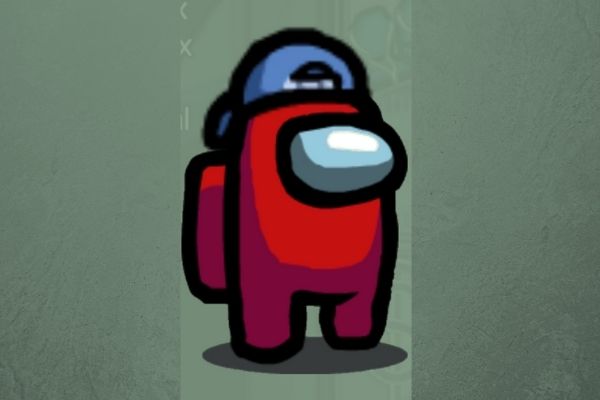 While some people view this as a hippy look, this hat best defines a dad who's yet to come to terms with his current status. However, this is the guy you want to have on your team as his daddy instincts are always on alert, and will do anything to protect you. 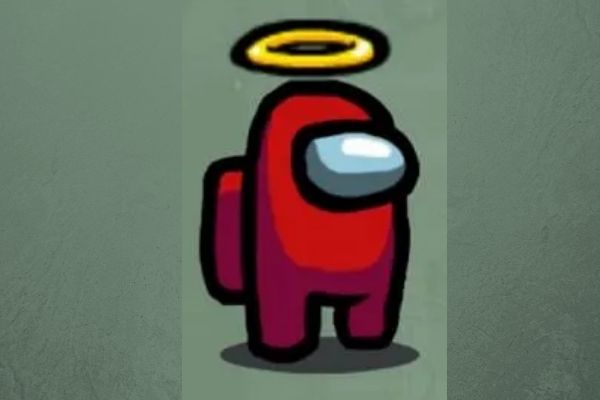 This is the one player you should fear. The Halo only acts as a decoy as more often than not, the imposter usually spots the halo. Always watch your back when playing with this type of player.