Keen To Become The Craftiest Imposter In Among Us ? These 5 Tips Will Keep ‘Em Guessing ‘Til The End! 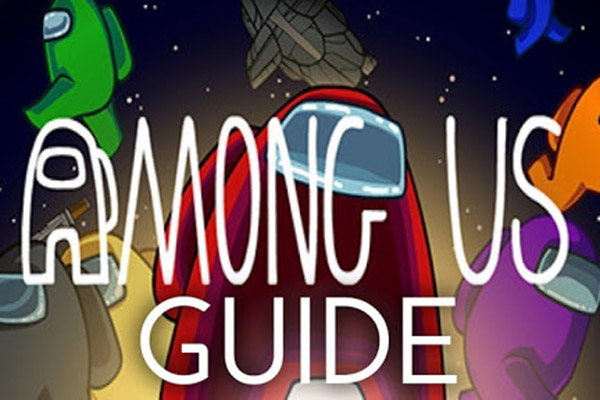 Among Us is the murder-mystery party game that’s made Summer 2020 even more iconic than the lockdown that preceded it. Originally released by ‘indie’ game studio, Innersloth, 2 years ago, the game saw well over 1.5 million keen murders and corpses spend September 4th in simultaneous sessions globally. What’s behind the sudden popularity? It’s become one of Twitch’s most-watched games, clocking up 300,000 views and climbing.

But what even is it? Among Us places between 4-10 players as astronauts on a space mission. Yet all is not as it seems. 1-3 of these ‘astronauts’ are ‘imposters’, seeking to kill the crew and spread mayhem. The crewmates must complete tasks across the game’s 3 maps, or vote out the imposters at a crew meeting. The catch? You can only call a meeting if you find a body, or there’s an emergency gathering. You also can’t speak to anyone unless it’s at a meeting! 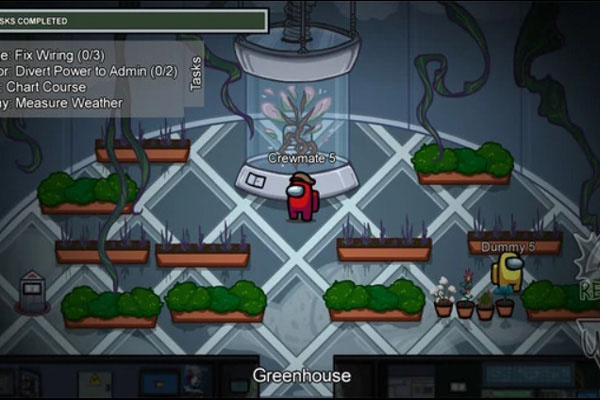 Imposters, like the canny killers they are, must blend in with the crew, but can’t complete tasks. They have a ‘sabotage menu’ and other tools, however, to sow mayhem and net kills. They need to be confident, crafty, and think quickly. How do you make a success of your time as an imposter? Keep reading- we have all the tips you need! 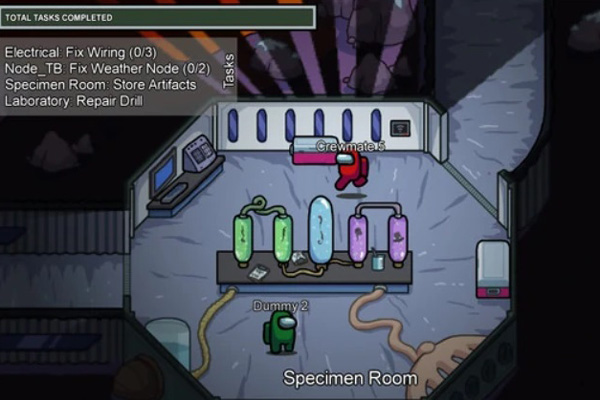 Imposters can sneak through the vents to get around the map super-fast, kind of like a fast-travel station. As only the killers can use them, however, it’s a ( cough) dead giveaway if you’re seen. That doesn’t mean you can’t use them to your advantage! Make a kill near a vent, and distract from your crime through sabotage somewhere else. This gives your ‘kill’ ability time to recover. Then hop in the vent under the body, and wait for someone to come along. Kill them too- no report, 2 kills. This works especially well on the Polus map. Here you can take out someone busy on the wiring task for the lab. Kill the lights, then hop in the lab vent to wait for the next kill. Don’t linger too long, however- the more time you’re not seen on the map, the more likely you’ll get voted off for being suspiciously absent. 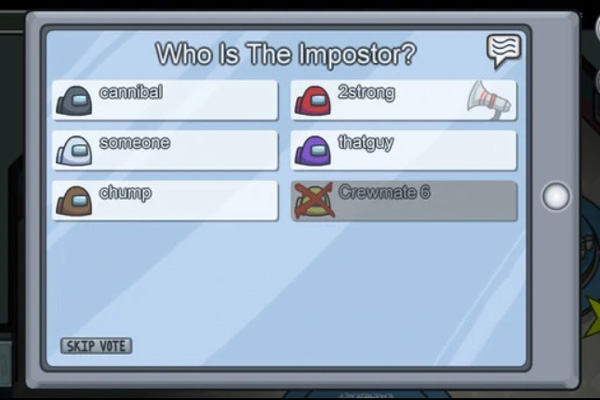 Kills aren’t your only concern, though... you have to avoid suspicion too. Voting hard against someone with little solid evidence is more likely to out you as the imposter. Vote with the group if they’re solidly convinced, but push them to skip voting if they’re not. And sometimes? You’re going to have to vote for a fellow imposter. All are equal in love and killing, after all! 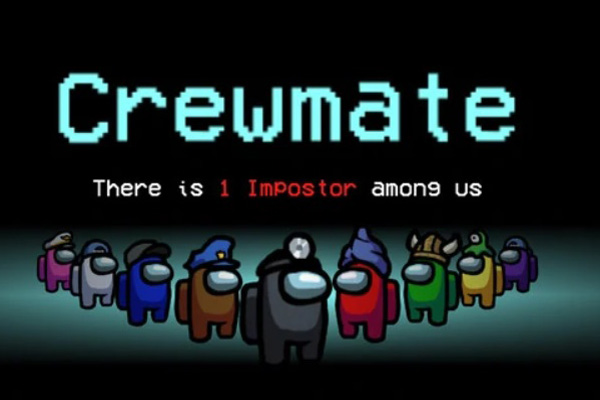 Ideally, you want to aim for easy kills with no witnesses. The game’s not guaranteed to give you that, however, especially as it progresses. Maybe you want to switch target priorities. Maybe you want to leave someone as camouflage for yourself. Imposters can’t assist with tasks, so on the flip side, if someone’s done a task with visible animations (emptying garbage, clearing meteorites, scanning, or priming shields), people are liable to trust them... and they should be primary targets. Cultivate people’s suspicions about other players, however, by leaving them alive. Creating a ‘scapegoat’ crewmember people think is an imposter could well save your bacon if it comes to a vote between the 2 of you! 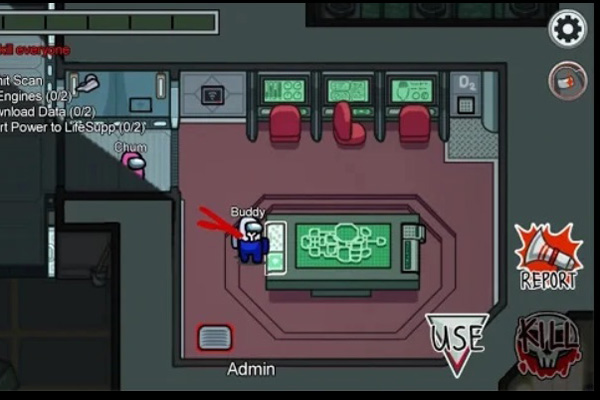 This may sound counter-intuitive, but hear us out. If you’re not able to thin the herd by catching someone alone, killing with at least 4 others in the room may be smart. Kill the lights (or the comms), let people stack up, fake doing the task, and knife someone in the back. It will be difficult to tell who killed, even though it’s seen immediately. Don’t overuse this strategy, though- if you’re always present in a group kill, it’s kind of a giveaway. You need finesse to make this one work for you. 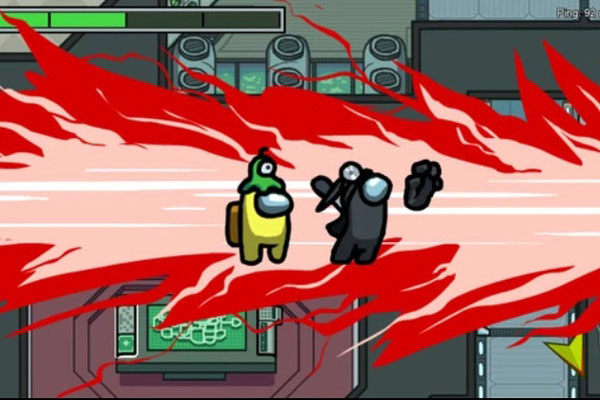 If you’re down to 1:2, or 2:3 on imposters vs crewmembers, you’ve as good as won- if you’re smart and fast. Time for a clever accident and your last kill. Opt for a fatal sabotage that needs 2 crewmates to stop it, like O2 failure or a reactor meltdown. Someone will have to strike out alone to see to it, ripe for you to kill...and then the game is yours. Do it at the start of the round, though, before an emergency meeting can be called, or it may be too late.

Congratulations! With these super-smart imposter strategies for Among Us under your belts, you’ll be the coldest killer around! Do you have other smart strategies to keep your prey at bay? Let us know below!