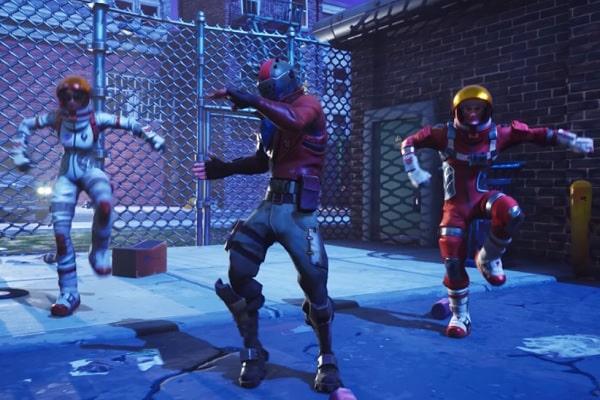 If you're hearing the words "battle royale" and "floss" in the same sentence, then you're just as likely to think of Fortnite as anything else. One measure of a game's success and impact on the market is the number of memes that are made in reference to the game. This is why even the average person can sometimes get an idea about the game since it pops up in their social media feeds.

But let's say that your interest in Fortnite is something more than casual. Perhaps you're tired of being out of place in conversations about games but are too embarrassed to start asking questions. Then you've come to the right place because we've prepared a little primer that will help you understand Fortnite better and hopefully help you hit the ground running once you start playing.

Here's everything you need to know about Fortnite:

1 - The game has three distinct versions 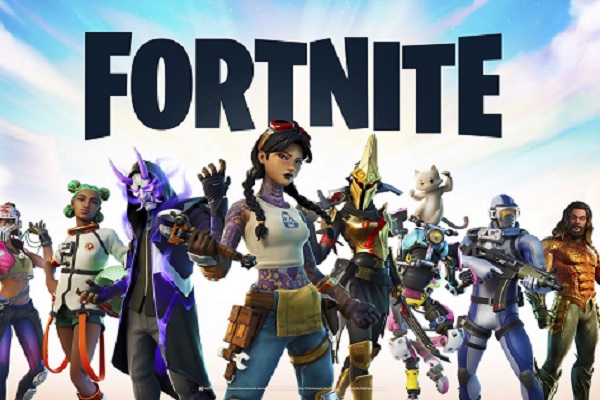 Epic Games released the first version of the game, called Fortnite: Save The World, in 2017. This version is a cooperative game and sets players in a world where 98% of the population was wiped out and the survivors need to defend themselves from zombies, to boot.

Fortnite Battle Royale soon followed the same year and involves 100 players battling it out until only one remain. This version is the one that most people think of first when they talk about Fortnite. It's also the most successful and recognizable version with more than 125 million players signing up within the first year alone.

Fortnite Creative, as the name implies, is a world-builder version that allows players to create their own worlds and battle arenas. 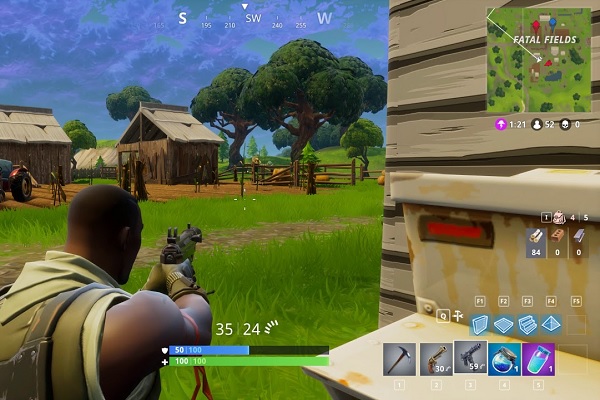 Just before Battle Royale came out, PlayerUnknown's Battlegrounds made a splash a few months earlier. That's why Epic Games decided to release Battle Royale as a free-to-play game to make it more accessible.

Fortunately for them, Battle Royale managed to make its own splash and even became a cultural phenomenon in itself.

3 - There are different modes in Battle Royale 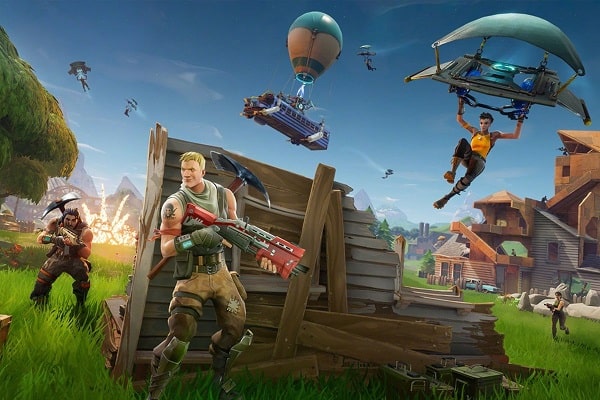 The goal of any battle royale is to fight and eliminate everyone else until only you remain. There are many ways to do this. The most basic mode is to play individually where it's every person to themselves. However, you can also play as a team with a buddy or group of other players, increasing your (and by extension, your team's) chances of coming out on top.

4 - Everyone starts from a level playing field 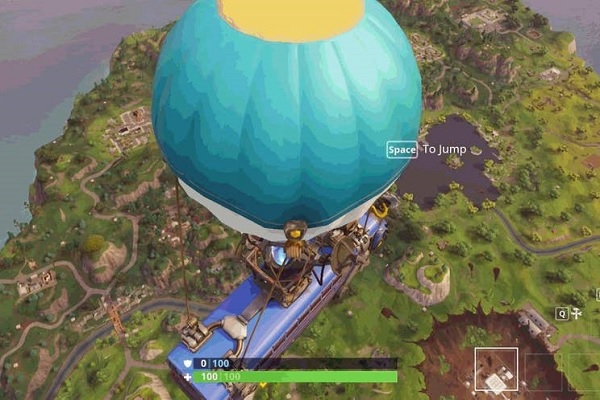 As in any battle royale game, the players parachute into the designated arena without any equipment except for the clothes on their avatars. Going around the battle area will reveal weapons, defensive equipment, and even building materials that can help a player or team get the leg up on the competition. It is this random factor that makes every match exciting and unpredictable.

As if that wasn't challenging enough, the battle area shrinks at pre-determined intervals to make sure that opposing players will encounter each other in an increasingly constricted space. That's because getting caught outside the field when it shrinks results in instant death.

5 - You can personalize your characters through in-game purchases 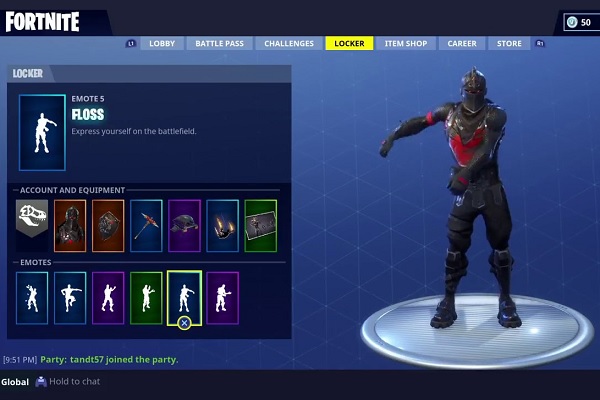 Following the typical free-to-play model, Fortnite has an in-game store where you can buy various items using the game's currency called V-bucks which can, in turn, be purchased with real money (Epic Games still needs to turn in a profit, after all). These items include skins and emotes such as the famous "floss" emote.

6 - Fortnite has thoroughly inserted itself into the mainstream 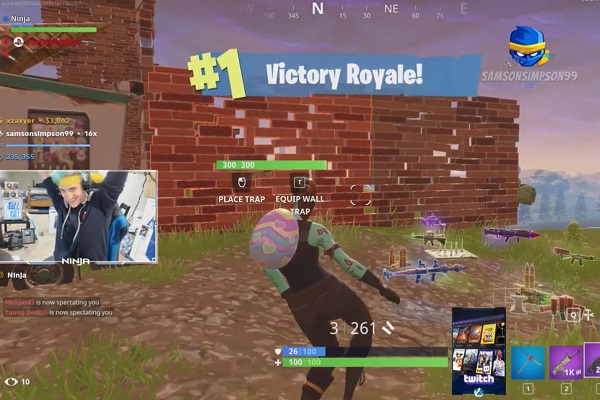 Via The Verge / Epic Games

As mentioned earlier, one indication of a game's acceptance in popular culture is the number of memes that are made from it. And Fortnite has plenty. But the game's popularity goes beyond that. In 2018, even Harry Kane and Dele Alli of the English soccer team played Fortnite in-between games during the World Cup. Even schools have accepted the dance emotes in Fortnite during school presentations.

Tyler Blevins, more popularly known for his in-game callsign Ninja, broke Twitch records twice. Once in March 2018 when he live-streamed his Fortnite game with Drake and Travis Scott, gaining 600,000 concurrent viewers, and the next just a month later where his Twitch charity stream got 667,000 concurrent viewers. Amazingly, those records for an individual streamer still stand, a testament to how much of a popular draw Fortnite is.

7 - The game's popularity has also generated some controversy 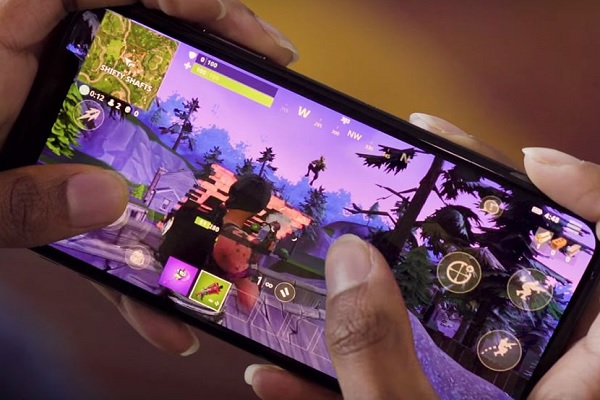 As you can imagine, in order for the game to reach the level of popularity that it has, that means a lot of people need to be regularly logged in and playing the game. The game's player base is diverse and includes a lot of school-age children. As you can expect when you merge the impulsiveness of kids and an immersive activity, things can be pretty disruptive when it comes to schoolwork.

In fact, some schools had taken to switching off WiFi on the premises to prevent students from logging into Fortnite Mobile while at school. Concerns have also been raised about so-called gaming addiction.

Whatever the case, Fortnite has retained its popularity and for all intents and purposes, the game is here to stay.