9 Must-Know Details Before You Play Cyberpunk 2077 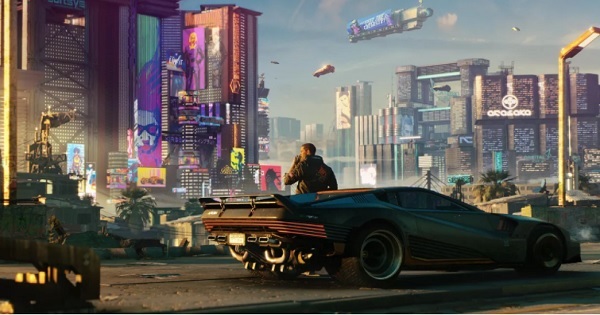 The much-anticipated Cyberpunk 2077 game is already out, bringing some much-needed cheer during COVID-infested 2020. That's because despite the lengthy development cycle those who have already played the game are saying that it is very much worth the wait.

That should be par for the course for CD Projekt Red. After all, they're the same game studio that gave us The Witcher 3: Wild Hunt. By now you must be itching to immerse yourself in the hundreds of hours of gameplay that are waiting for you.

But before you do, here are a few tips that other players who have already started playing the game have noticed. While not necessary to play the game itself, it can definitely help enhance your gaming experience.

1 - Your character's backstory is just as important 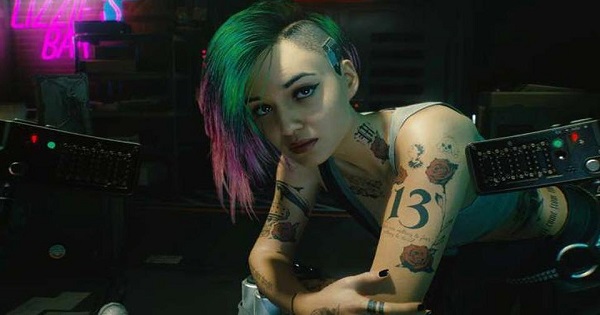 At the start of the game, you need to choose from one of three backstories: Nomad, Street Kid, or Corpo. The choice of backstory will affect your character's starting area and dialogue options.

For instance, the Street Kid starts the game in a rundown bar, the Corpo starts off in a high-tech office building, while the Nomad, as you may guess, begins the story in the Badlands beyond Night City. As for the second effect, you may have certain options to choose from depending on your backstory. As a Corpo, for example, you can try to fast-talk your way out of some dicey encounters.

But whatever backstory you choose, you'll still find your way beside your pal Jackie as a gun for hire. In that sense, your backstory doesn't affect the main story as much but it does add some flavor to your character.

2 - Prioritize just one or two attributes 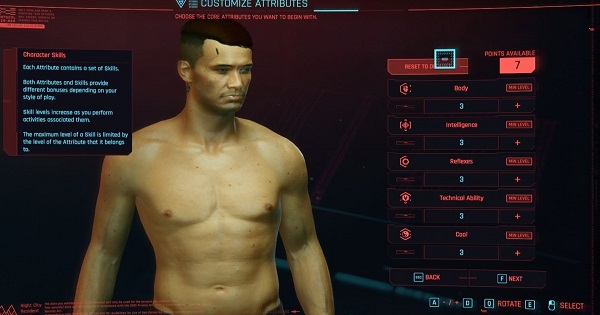 You have five attributes that you can choose to put points on in the beginning: Body, Intelligence, Reflex, Technical Ability and Cool. Each attribute has perks that you can also unlock.

While they're all important, don't scatter your points over all the attributes. It's better to stack at most two attributes depending on the type of role you want to specialize in. In general, you can either go through obstacles through brute force or stealth and certain attribute combinations would suit your particular approach. 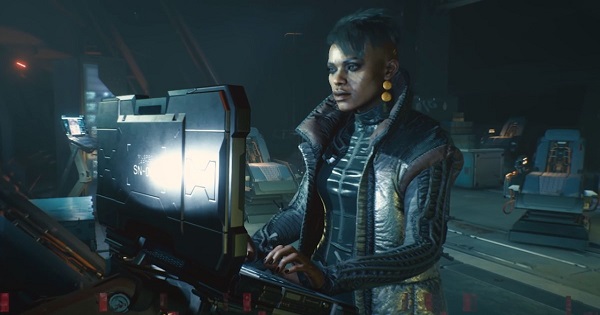 These two attributes are handy because they will literally open doors for you. A high enough Body also allows you to jack parked cars while Technical Ability gives you the ability to hack into mainframes to source out crafting components and cash. 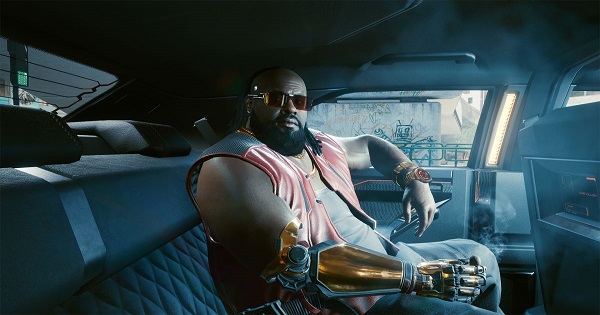 While the main storyline is good, the side quests are an absolute gold mine of additional stories that serve to give meat to the whole world of Cyberpunk 2077. Not only will you get some additional rewards, it allows you to really immerse yourself into the universe and appreciate the main story better.

You can marathon the game and finish the main storyline in about 15-20 hours but that's like gobbling up a nicely done steak while leaving out the equally tasty side dishes and red wine.

5 - Fast travel is not always the way to go 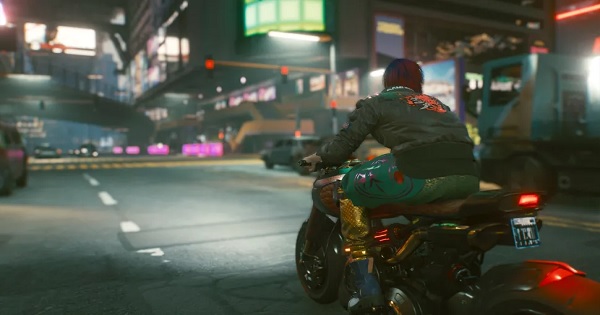 The whole area has fast travel points so that you can quickly get from one objective to another. That's pretty handy if your destination is on the other side of Night City from where you are.

However, building upon the theme of immersing yourself in the world, traveling by car or motorbike will get you some cool encounters as well. For example, you can happen upon a crime being committed and stop it from happening and get an ample reward for it.

6 - Get more cash through gigs 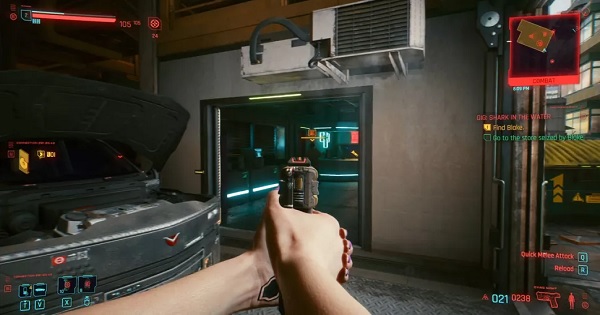 Money has a lot of uses in the world of Cyberpunk. Whether it's to buy cars or upgrade weapons, cash makes this digital world go round. One of the best ways to get cash aside from side quests is to do "gigs." These are short (10-20 minutes) missions that are still fun and challenging. They can be something as simple as attaching a tracker on a vehicle or escorting an ally to a certain destination. 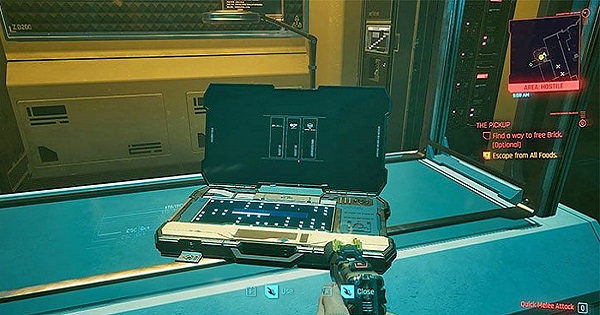 Looting your enemies is pretty standard fare for most if not all action games so take advantage of it. Not only can you sell loot for cash, you can also dismantle them to get components to craft your own equipment. There's basically no downside!

8 - Side quests and gigs have no do-overs 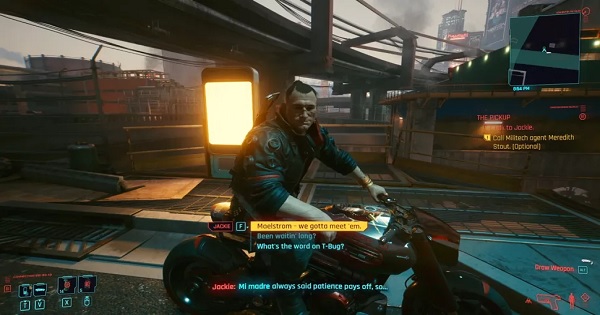 If you fail a side quest or gig, you can't repeat them or re-do them to choose a different ending. In one sense, that sucks, but on the other hand, it's a cool way to make you really think through a side quest or gig instead of just breezing through them. 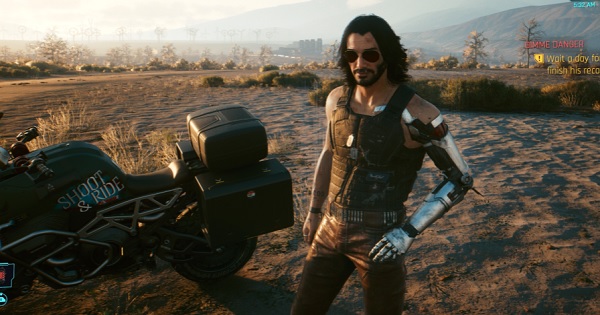 All the choices you make in the game have an effect on what happens down the line. It can mean the difference between having to blast your way out of a sticky situation or getting help from an unexpected source.