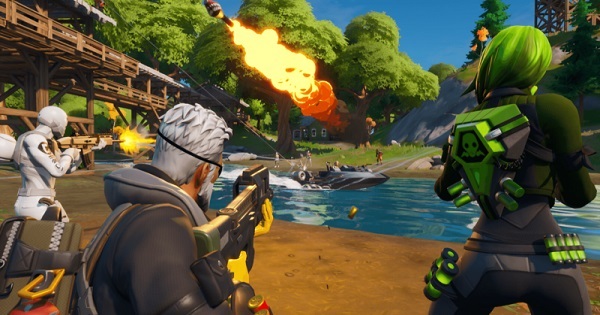 If you're reading this then you've finally given in and downloaded or are about to download Fortnite. But before we proceed, we should first clarify that to be accurate, the game we're referring to is Fortnite Battle Royale which involves 100 players playing individually or as a team as they eliminate each other until only one person (or team) remains.

Fortnite has three versions and Battle Royale is the second version to come out but has so far been the most successful and popular of the three.

With that out of the way, you must already be itching to just dive in and get to it. But even if you've played shooter games before, every game has its own rhythm that needs some getting used to. The tips enumerated below are supposed to help you ease yourself into the game so that you can finally come out on top in the soonest possible time.

Of course, you could always just go at it trial and error style. But unless you're a prodigy, you're going to constantly get outplayed by more experienced players. For most people, staring at death recap after death recap is not their idea of fun. The purpose of this guide is to make that transition from newbie to hardened gamer as painless as possible. It's not that you won't lose but you'll be able to pick up the cues much faster than if you went in blind.

1 - Keep your distance at first 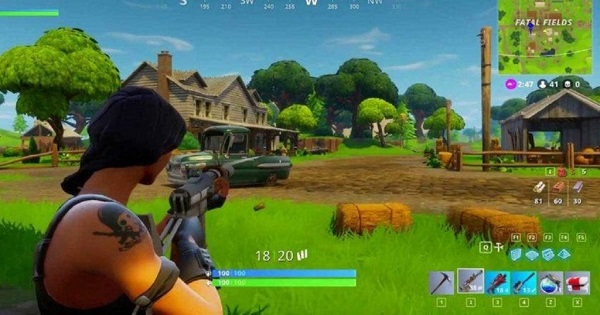 As a beginner (and even if you're an advanced player), the last thing you want to do is draw attention to yourself early on. Remember, it's a free-for-all so the first target people see will become a target of elimination and it can be hard to shake off pursuers once they're on to you.

When you parachute in, try to head for what seems like the most secluded parts of the map. While the circle will eventually shrink, this will give you one of the best chances of staying alive longer.

2 - Let the herd cull itself 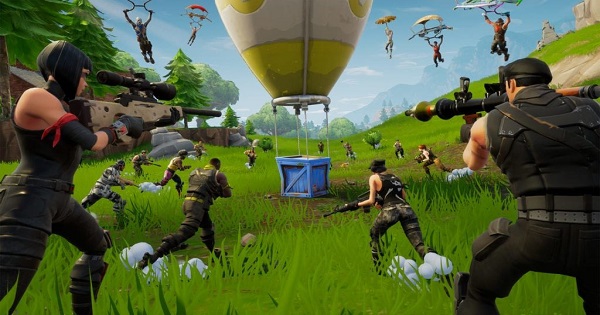 If something can get done the easy way by letting others do it, then take advantage of that. Generally speaking, if there are people fighting they will focus first on those trying to kill them. So if you wait patiently, if you let a group of players kill themselves off you might have a chance to take out the last one standing if they're weakened enough. And if not, you have an opportunity to run away. Your chance to play with the big boys (and girls) will come in time. 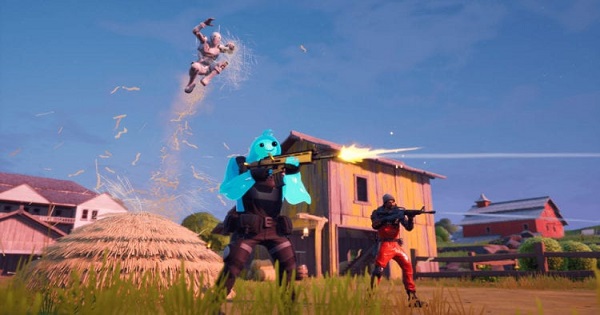 Going by the theme of targeting weakened players, pay attention to who you choose to engage. Anyone sporting customized skins and cool-looking gear is likely not someone you would want to mess around with while you're new to the game. While this may look "cowardly" it's a survival tactic that makes sense even in real life. 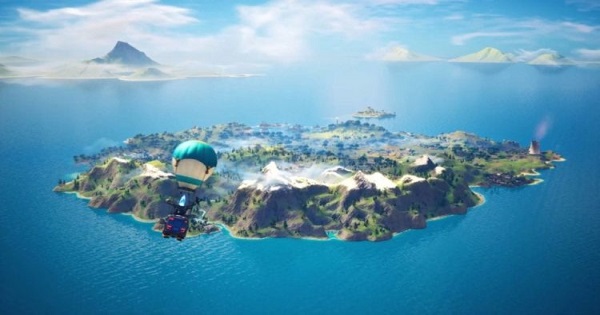 Assuming you've managed to make your way to the secluded parts of the map, don't just hide and skulk around. Use the opportunity while you're not under pressure to learn the terrain. Sun Tzu in his Art of War spent a lot of time expounding on the importance of terrain in a fight and the same applies here.

There are a lot of hidey holes, good hiding spots, and places that spawn the best weapons and kit. This knowledge won't come to you in one match but if you're learning from every game then you're definitely progressing.

5 - Observe how other people play 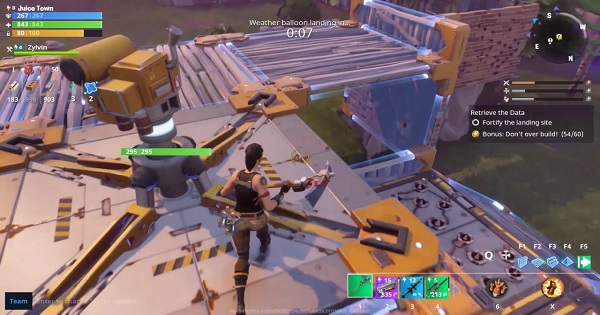 There are always good players and bad players. If you manage to stay unobserved long enough, you'll learn how good players move and how bad players get themselves killed. That way, you can exploit the mistakes of others while being careful not to take on more than you can chew. 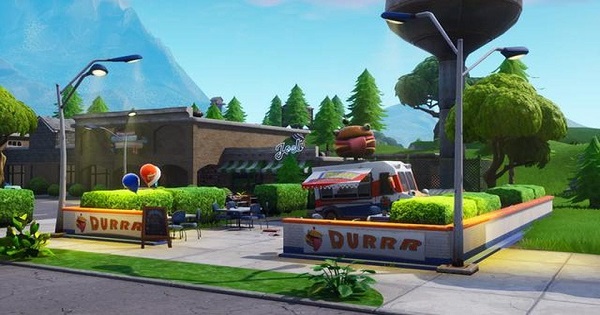 There is so much discussion about guns and tactics in Fortnite that it's easy to forget that you can build structures. This can get pretty handy if you find yourself in a firefight in open terrain. Just pull up some building materials and create a defensive position from where you can fight. Think of it as a field fortification!

7 - Don't forget to upgrade your gear 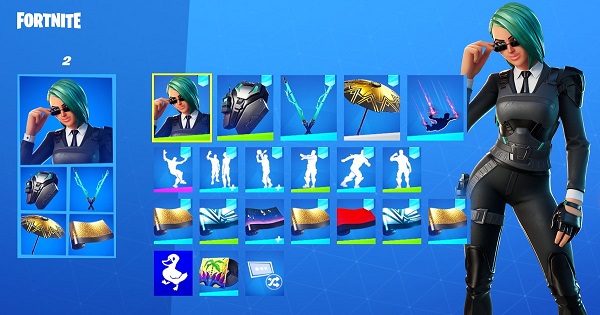 Just as in most games, in Fortnite, the weapons and kit have several tiers of quality. The higher the quality of your equipment, the better it is. It's like the difference between a flint knife and a carbon steel one. That's why you should work towards improving your gear whenever you can by mining the upgrade materials and getting that edge you may need to beat the next opponent. 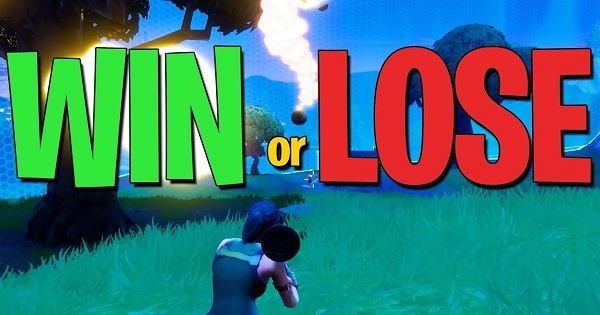 Most gamers suffer from the pitfall of wanting to win at all costs. But that totally defeats the purpose of gaming which is to de-stress from real-life problems.

Don't take the game too seriously. If you find yourself often rage-quitting, screaming out loud, ranting at the forums, or sending in-game private messages insulting people or calling them names, then you need to step back and try doing something else before logging in again.