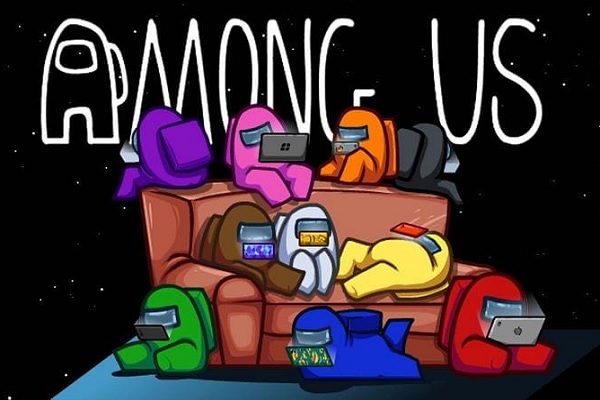 Earlier in 2020, a lot of countries around the world were forced to enforce lockdowns in order to help slow down the spread of COVID-19. This forced a lot of people to work from home and stay there for extended periods of time. For people who were used to going to the movies, eating out at restaurants, and basically just going out in order to unwind and have fun, this was a very uncomfortable situation.

While online streaming services like Netflix have seen a boom in usage because of this unique situation, people still crave active participation in activities, even virtually. And that's where online games come in. Of course, online gaming has been there forever but users were often composed of certain segments of the population.

But with unable to go out, more people turned to online games to burn off some steam and head off cabin fever. Not everyone is into MMORPGs like World of Warcraft or first-person shooters like Call of Duty. And that's how a relatively obscure game called Among Us rose to prominence and took the Internet by storm.

Crises tend to bring out some of the most iconic moments in history and perhaps years later, historians will rank Among Us as one of the biggest phenomenons of 2020 apart from the pandemic itself. After all, the iconic game Monopoly was born out of the Great Depression of the 1930s so Among Us may hold similar status in the future.

And even if you don't play Among Us, you would have gotten an inkling of the game with the number of memes being thrown about in Reddit and other social media sites. But say you're piqued about the game but want to find out more about it before playing. Here are some details that can serve as a primer.

1 - Among Us is an online game 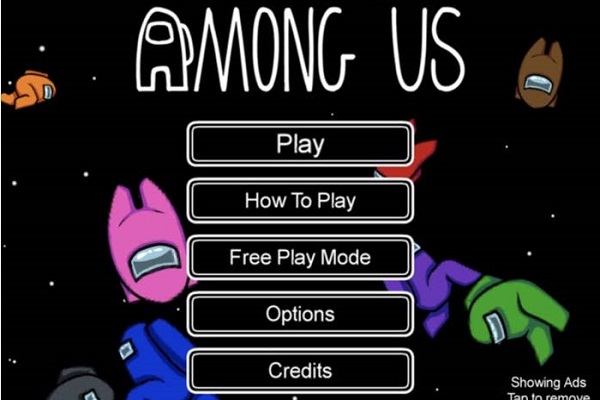 The whole goal of the game is to play with other people. It could be with friends or with complete strangers. The entirety of the game happens inside a spaceship where one is supposed to complete certain tasks just like ordinary crewmen would. Each player is represented by a colored avatar.

The twist is that when the game starts, at least one player gets designated as an impostor. As an impostor, you're supposed to kill the crew without getting caught.

2 - Everyone has a task to complete 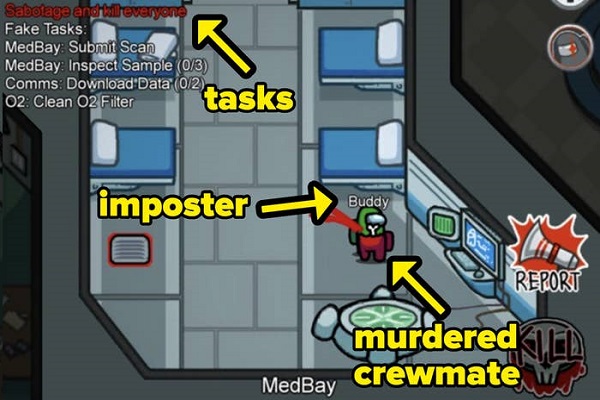 Impostors have a pretty straightforward task. But that doesn't mean the other players who are the real crew can just sit there twiddling their thumbs. They are randomly assigned tasks that they need to perform. It can be something as simple as repairing some faulty wiring or as out-of-this-world (to use a pun) as sliding a card through a security system. What makes the tasks complicated is that the crew needs to survive the encounter as the impostor is waiting for every chance to eliminate them.

3 - There are some things that only impostors can do 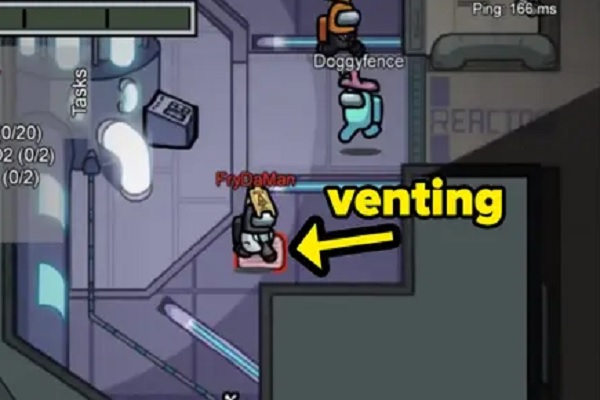 Other than killing the crew, of course. When you hear other people discussing the game, you may hear the word "venting" being used a couple of times. They're not pouring out their problems to each other. They're literally referring to entering the spacecraft's vents and wiggling their way through. Why is this significant? Because only impostors can use the vents.

So if you catch someone coming out of a vent or entering one, that's a very important clue that you've found an impostor!

4 - Voting is an important component of the game 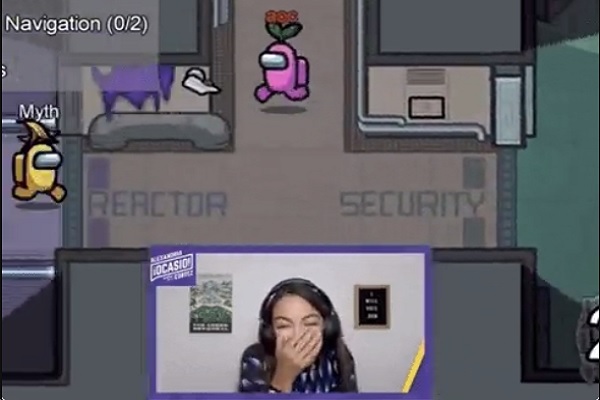 That's because the only way to get rid of an impostor is to vote them off by consensus. If you witness a murder, you can press a button that reports the deed. Whether you have proof that someone is an impostor or just suspect them, you can call an emergency meeting that's held in the ship's cafeteria. In the typical game lingo that tends to spring up in games, anyone who's suspected of being an impostor is "sus."

In the meeting, there is a time limit to make your case, after which everyone votes. There are two things that can happen once a team votes off the suspect. If the suspect is indeed guilty, he/she is revealed as the impostor. But if they're innocent, they are still kicked off the game (and there's one less person the impostor has to worry about). Take note, if you're the impostor you can still argue your case!

5 - The game is very accessible 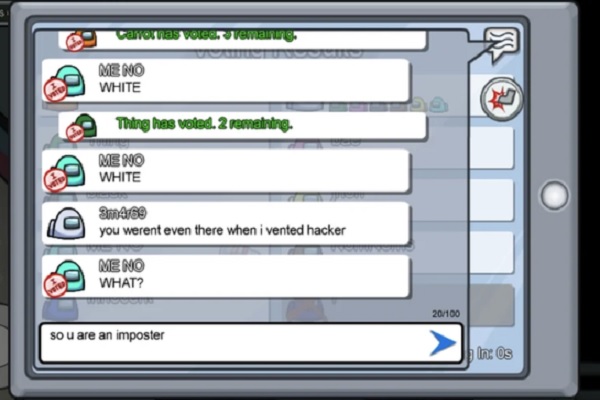 You can install the game for free on your smartphone but for a small fee, you can also play it on other devices, as well. This type of platform accessibility has no doubt helped spread the popularity of this game, so much so that even politicians such as US Reps. Alexandria Ocasio-Cortez and Ilhan Omar played the game in order to emphasize the importance of participating in the recent elections (what with voting being an essential part of Among Us).